NASA and JPL employees celebrate as the Perseverance touches down safely on Mars on Thursday, February 18th, 2021.

Just seconds after the "seven minutes of terror" (a series of conditions and make-or-break events for landing) were over for NASA and JPL (Jet Propulsion Laboratory) employees, the Perseverance Rover (nicknamed 'Percy') also carrying the 'Ingenuity' helicopter drone touched down safely on the surface of Mars.

A guidance, navigation, and control officer at JPL named Swati Mohan called out "Touchdown confirmed! Perseverance is safely on the surface of Mars, ready to begin seeking the signs of past life!" as the rover landed.

Even Percy (the rover) got in on the action sending out this tweet:

I’m safe on Mars. Perseverance will get you anywhere.

...and of course, someone had to meme it! 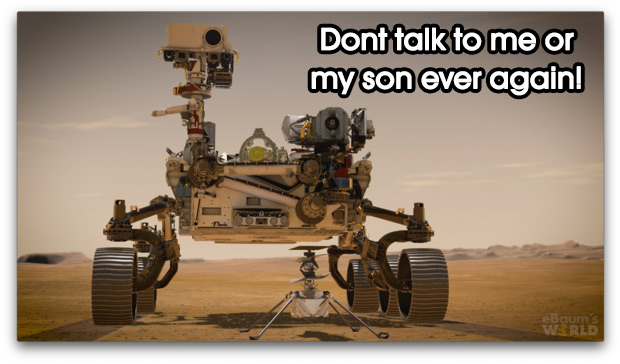 The Perseverance rover is carrying more than two dozen cameras and its Helicopter drone 'Ingenuity' has two of its own onboard. This setup will allow us mere Earthlings to have an unprecedented view of Ingenuity's test flights both from the rover's perspective, as well as aerial shots from the helicopter drone. 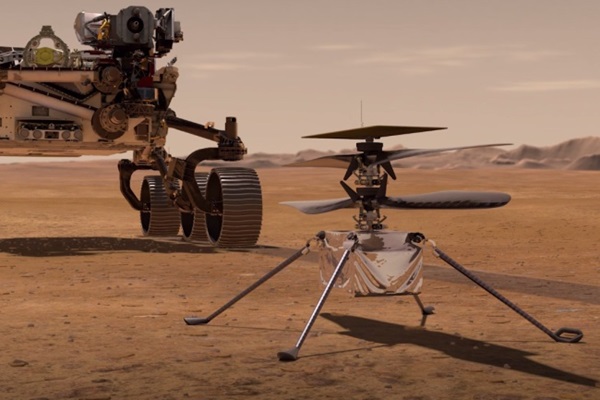 The name Ingenuity came from an Alabama high school student Vaneeza Rupani for the Mars 2020 rover, which ended up being named Perseverance, but it was the perfect name for a helicopter that took so much creative thinking to achieve.

"The ingenuity and brilliance of people working hard to overcome the challenges of interplanetary travel are what allow us all to experience the wonders of space exploration," Rupani wrote. "Ingenuity is what allows people to accomplish amazing things." 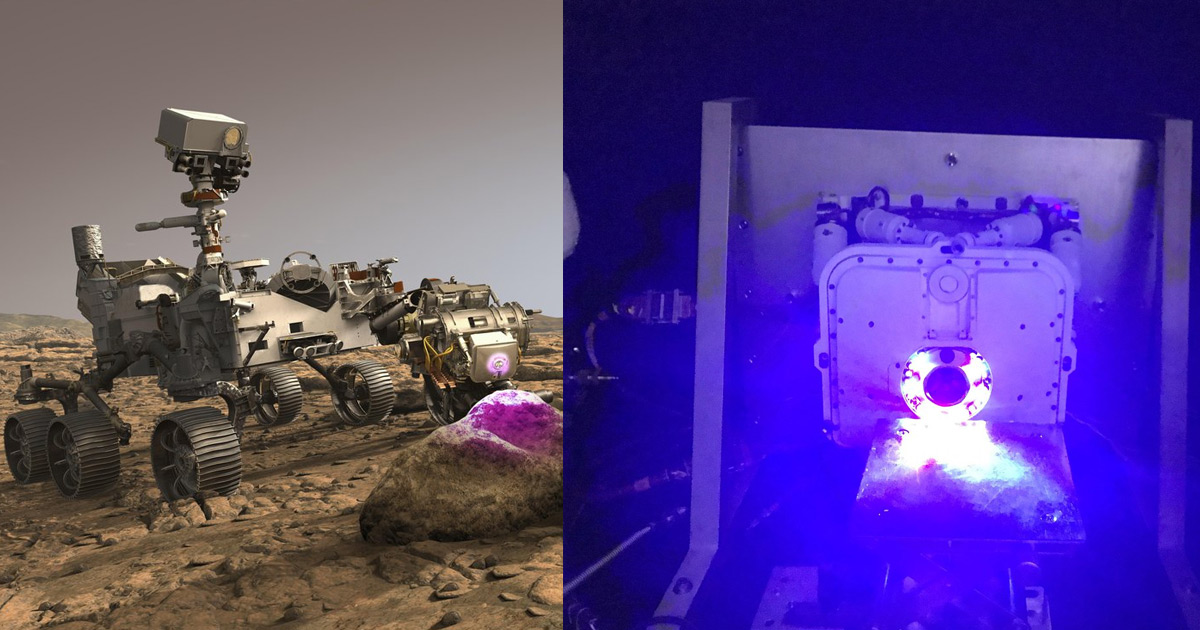 The rover will scan for fossils and signs of light using x-rays. This mission hardware used is similar to that of the 2012 Mars Science Laboratory (MSL) mission, which landed the Curiosity rover; but has some significant upgrades one of which is improved rover landing accuracy. 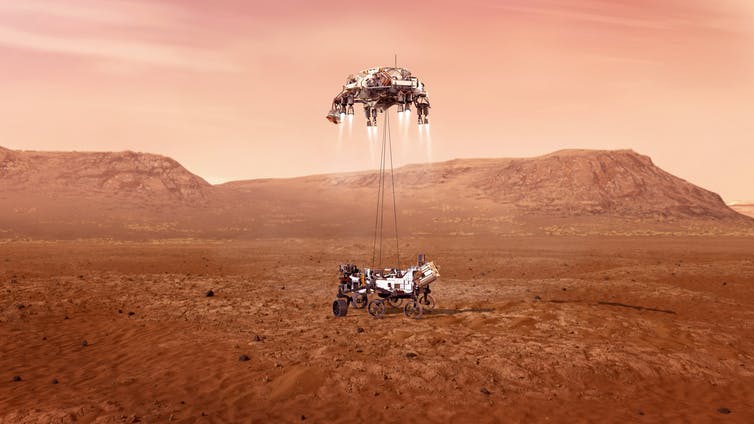 After being gently let down to the surface of Mars via the 'Sky Crane' the rover will begin its mission. Perseverance is expected to provide a wealth of information from surface data, weather data, and even what kind of technology would be required for human survival on the Red Planet. 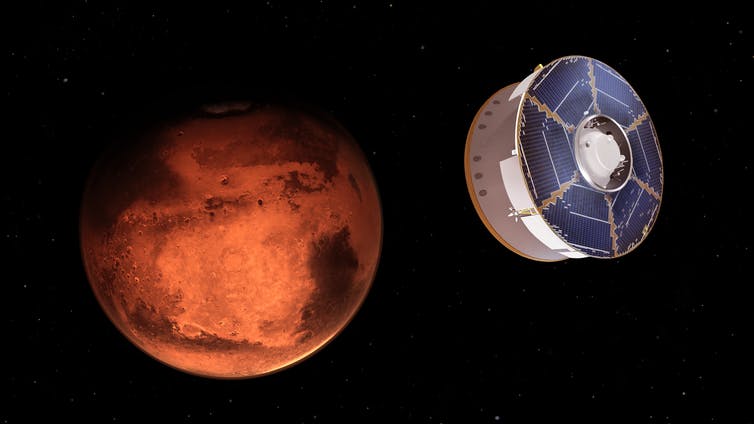 Check out this in-depth video from NASA's JPL explaining the rover, the planning, the mission, and the future. 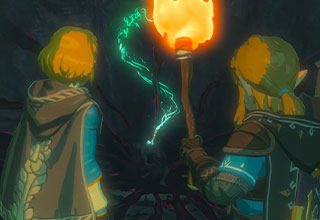