Have you ever tried to give something away on craigslist or facebook and almost instantly regretted it? Even if an item is 100% free there are people who will expect you to go above and beyond for them and often have absurd requests.

This man was giving away a table and 4 chairs and had a ridiculous conversation with an entitled person expecting him to bend over backwards for a complete stranger he was already doing a favor for... 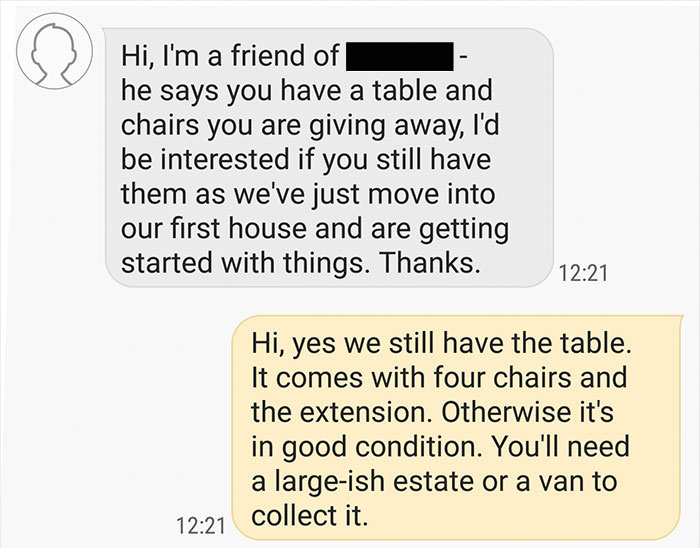 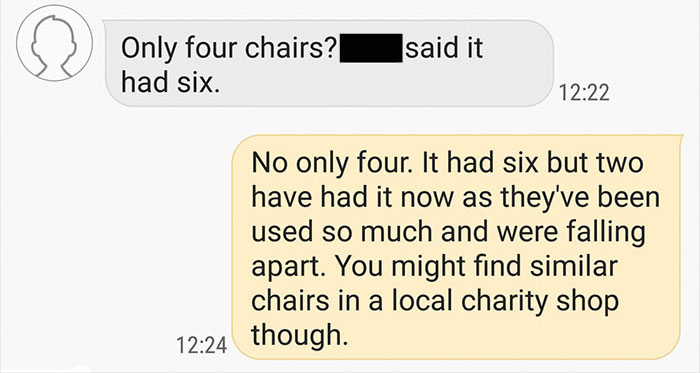 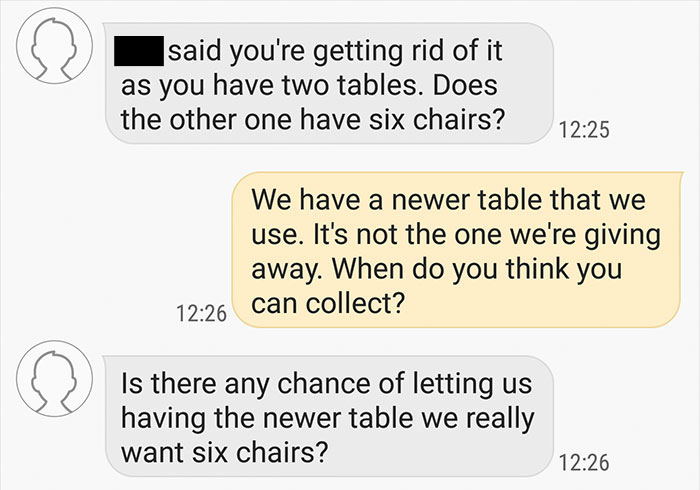 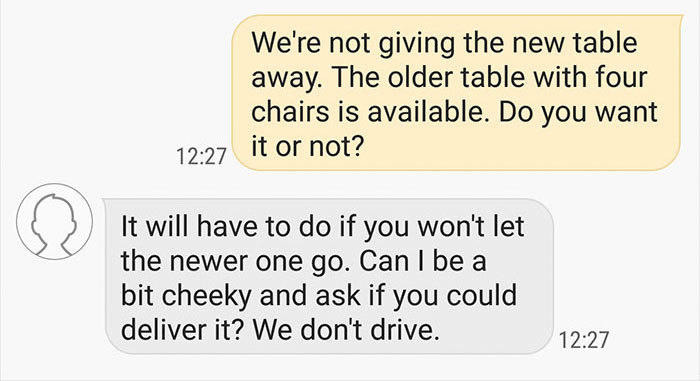 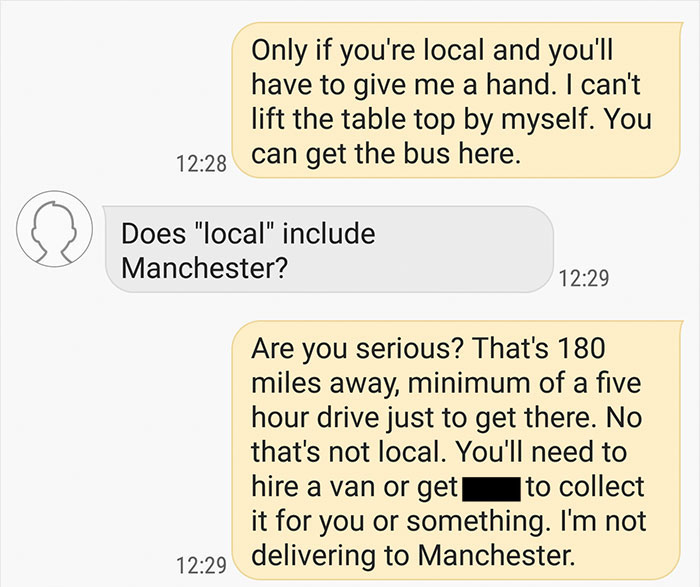 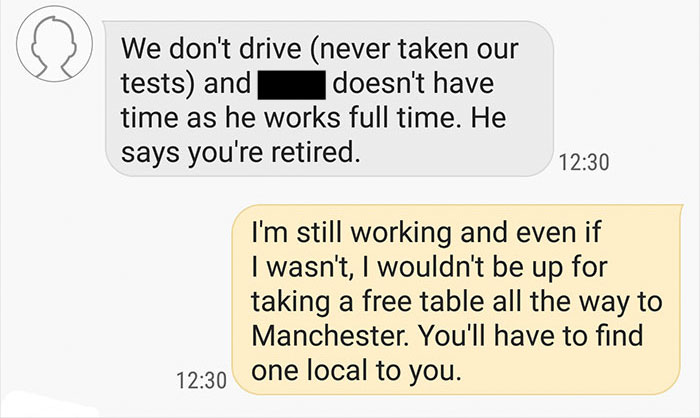 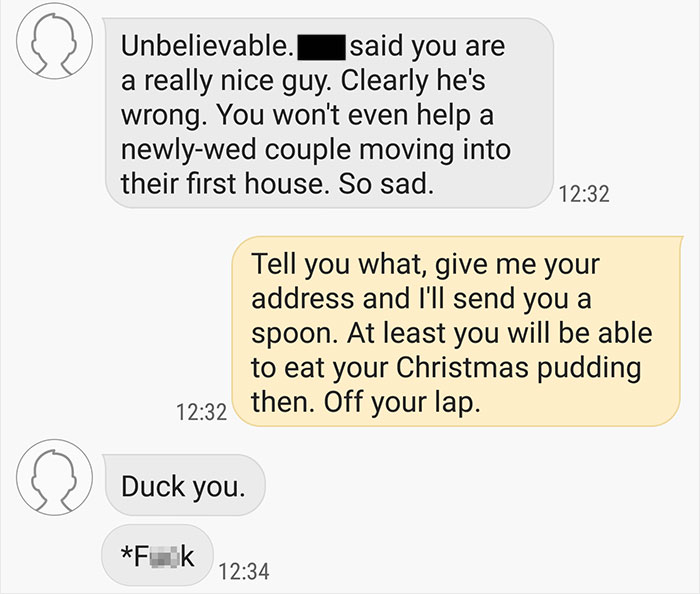 Can you even imagine?  My response would have been filled with a lot more colorful language so my hat is off to the poster for keeping his cool and not just unloading on the guy.

Here are a few comments from some redditors who weighed in on the borderline cringey conversation: 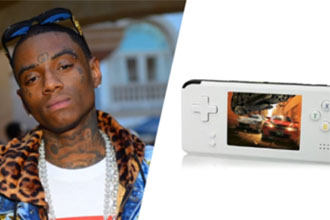