Police are investigating an incident when two men who reportedly knew each other got into a heated argument in the Anchorage 5th avenue Mall's food court.  Security personnel separated the two men and escorted one out.

The man returned with several weapons including a f***ing axe and swords.  The man stabbed the person he was previously arguing with and the victim was in-turn able to grab one of his weapons and stabbed him with it.  The "attacker" was fleeing into the parking garage when police spotted him. 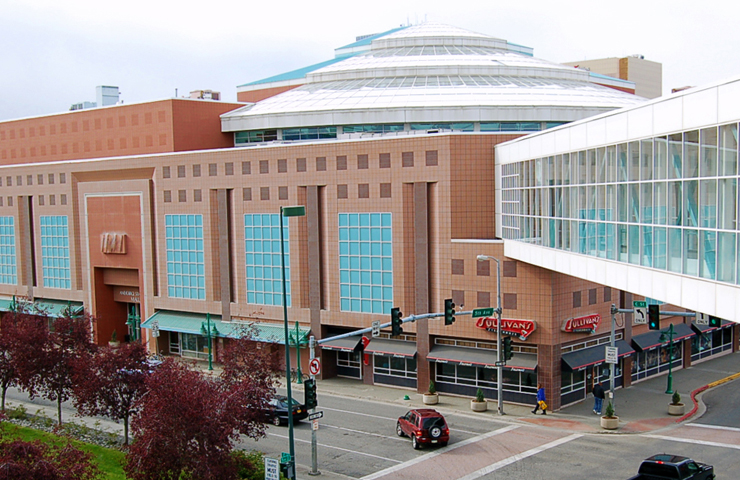 The official police report from the Anchorage Police Department reads:

Two APD foot patrol swing shift officers were in the 5th Avenue Mall parking structure when they saw an adult male with an ax and swords.  The suspect male began to run; officers caught him and took the suspect into custody.

The officers then heard a call from Dispatch (aired at 5:41 PM) stating there was a stabbing at the 5th Avenue Mall.  A suspect description was given and it was determined the officers had the stabbing suspect in custody.

Initial indications are that there were two adult males, who knew one another, who got into a verbal altercation in the mall’s food court. Mall security intervened and escorted one of the males (who later became the victim) off the property.  That male decided to return, and re-engaged the suspect male in the food court.  The suspect male drew a knife and stabbed the victim one time in the upper body. The victim was able to grab a sword from the suspect and swung it which caused a superficial wound on the suspect’s leg.

The two continued their confrontation down to the third floor when they became separated.  It was shortly thereafter the APD foot patrol officers made contact with the suspect in the parking garage.

The wounds are non-life-threatening and there were no other injuries. The victim was transported to a hospital for treatment. 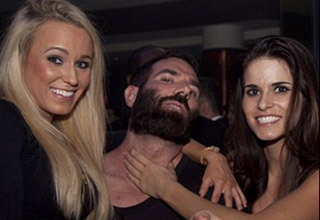 NEXT ARTICLE Let's Play a Game of Would You Rather?