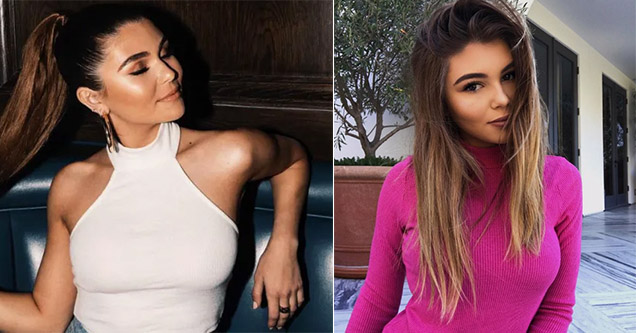 By now you have heard about the news that Full House star, Lori Loughlin, was arrested for taking part in a college bribery scandal where she and her husband paid $500,000 to get both of their daughters into USC. Well, the story doesn't end there...

Loughlin's daughter, Olivia Jade, was in the Bahamas on a yacht owned by billionaire Rick Caruso when the news of the scandal broke. Caruso is the Chairman of USC's Board of Trustees. Apparently, Olivia Jade is good friends with Caruso's daughter, Gianna, and they were vacationing for spring break when all of this happened. In addition to all of this, Caruso made a statement on Tuesday, saying,

"The charges filed today against employees of USC are disturbing and the alleged activity is absolutely wrong.  I am saddened that these people would abuse their positions of trust and, as the government has alleged, victimize USC in the process.  There is no option other than zero tolerance for this type of behavior.  As a result, USC has fired the alleged wrongdoers."

Olivia Jade, who was a paid influencer for brands Sephora and TRESemmé, has been dropped by both.

Hi there, After careful review of recent developments, we have made the decision to end the Sephora Collection partnership with Olivia Jade, effective immediately.

She is also, rightfully so, getting absolutely roasted on social media. I'm sure it won't be long before she posts some kind of apology to her YouTube channel where she famously posted a video about how she has no interest in school and only wants to party. 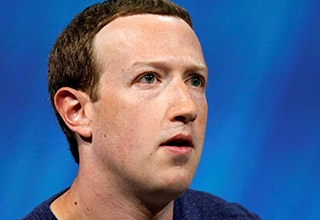