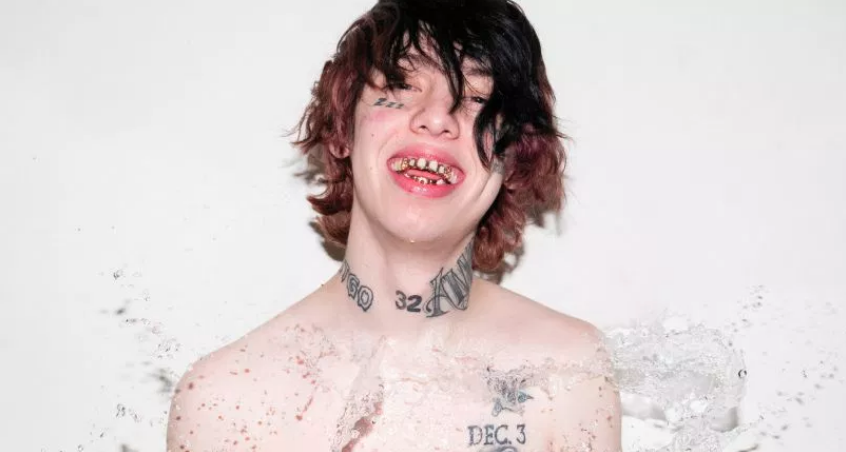 Rap was once an elite university where lyricists, writers, and beat makers were challenged to be better than those before them. Rap was conscious and a new form of poetry that allowed voices silenced by the mainstream to be heard. And well sadly that's no longer the case. Rap if in the 90's was an Ivy league school has today been degraded into Devry University. And people like Lil Xan are proof.

The big pharma branded rapper has made headlines before after he said Tupac sucked and then again when he claimed to half shark, half boy, but the recent headlines making waves are somehow way dumber than his name. Yup, Lil Xan checked himself into the hospital after overdosing on Flaming Hot Cheetos tm, we promise this isn't an ad for either Xanax or Lays, kids today are just morons.

Just wanna let everyone know that I’m good,healthier then I’ve ever been and ready to kick of my third Tour in NY ina couple days ! Also be careful,Hot Cheetos are one hell of a drug aha ! love you all ! “Be Safe” Coming soon !

Lay off the Cheetos dude and you've got some money now so go and fix those shark teeth while you're at it. 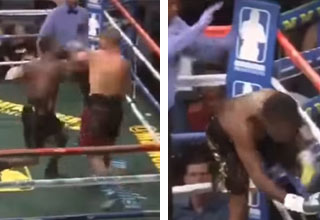