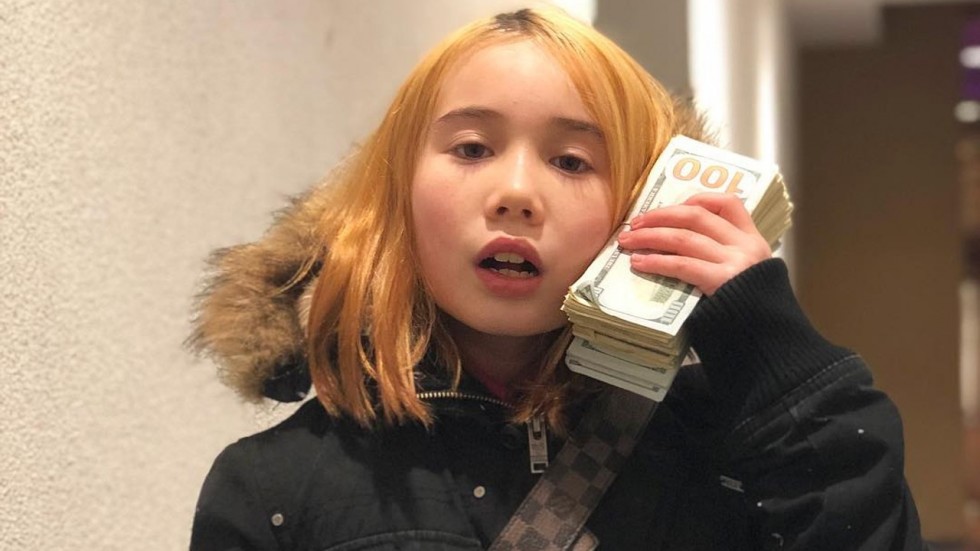 In the world of obscure and often obscene Internet personalities, there are few figures as idiotic as Lil Tay. Think Jake Paul meets Catch Me Outside meets Lil Pump wrapped up into one promethazine laced blunt. but with a verified Instagram account.

Lil Tay has promoted herself as the world's youngest and richest rapper. At 9-years-old, Lil Tay posts videos of herself, "flexing on the haters", as she flaunts handfuls of cash and gives her Instagram followers tours of her "cars and mansions".

The young icon has been seen roaming around with the even bigger moron Woah Vicky, who we've covered extensively. The two brag about how rich and famous they are, with money and things that probably aren't even theirs.

You're thinking why, why do we make these people famous and how do we stop it? I know, I have the same questions, but sadly there is no answer. This is now the world we live in. However, there are other means of actions.

News recently came out that Lil Tay's mother, Angela Tian, was fired from her job as a realtor. The mommy manager of the Internet's worst person was not only promoting, filming and, encouraging her 9-year-old's antics, but she was even allowing her to film in properties she was in charge of selling.

So while Lil Tay might be here for the long haul, we can take satisfaction in knowing that from now on she'll have to flex in rented apartment and Airbnb's. 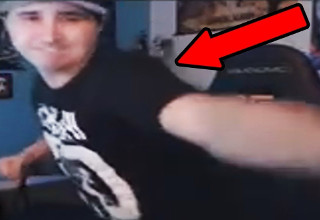 NEXT ARTICLE Guy Gets Trolled, Punches His Monitor And Rage Quits