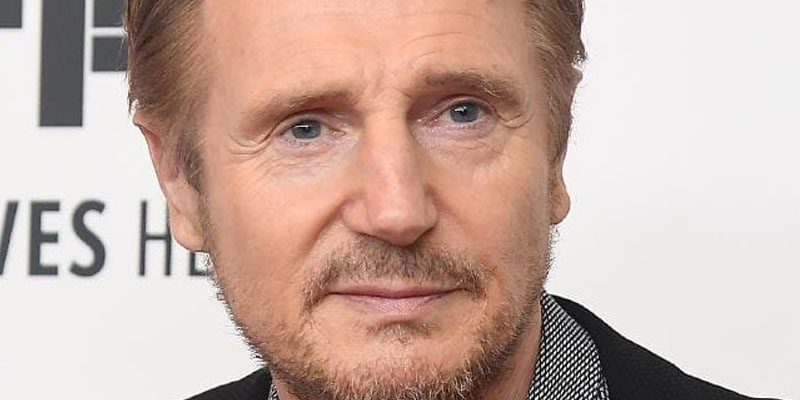 Liam Neeson shocked the world recently when he revealed some shocking feelings he had towards black people. He is quoted as admitting to once walking the streets looking for a “black b******” to kill when a family member was raped.

“She handled the situation of the rape in the most extraordinary way,” Neeson said during the interview with the Independent. “But my immediate reaction was I asked, did she know who it was? No.

“What color were they? She said it was a black person.

“I went up and down areas with a cosh, hoping I’d be … approached by somebody.

“I’m ashamed to say that, and I did it for maybe a week."

These are some pretty spicy takes and fans are not happy:

I could've lived without knowing Liam Neeson wanted to do a racist murder https://t.co/gh9CEvFUEI pic.twitter.com/Up2TJZ5tNu

Liam Neeson: i considered carrying out a racist murder years ago

Liam Neeson: I was racist for two weeks but I came out stronger x NEXT ARTICLE "Escoburger" Complete with Fake Cocaine Fires Commenters Up