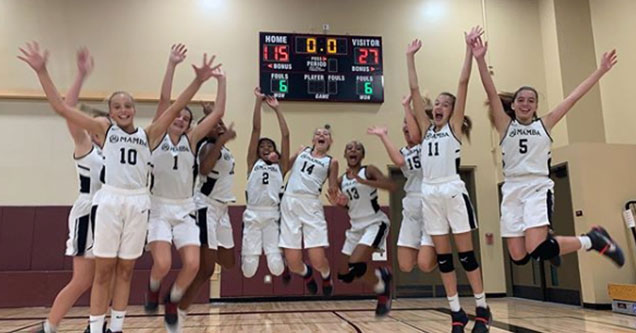 Kobe Bryant has always had that killer mentality, having won five NBA finals during his time in the league and even earning himself an Oscar for a short documentary series he helped write and produce, but there are few things Kobe Bryant takes more seriously than coaching his daughters basketball team, The Mambas.

In fact, Kobe is so dedicated to being a coach that a recent Instagram post of his set the Twitter fingers of the world a blaze with what they saw as a harsh and ill spirited caption on a post reminiscing about his teams growth.

Here is the original post, which Bryant has since edited, not once but twice in an attempt to appease those who saw it as over the top. 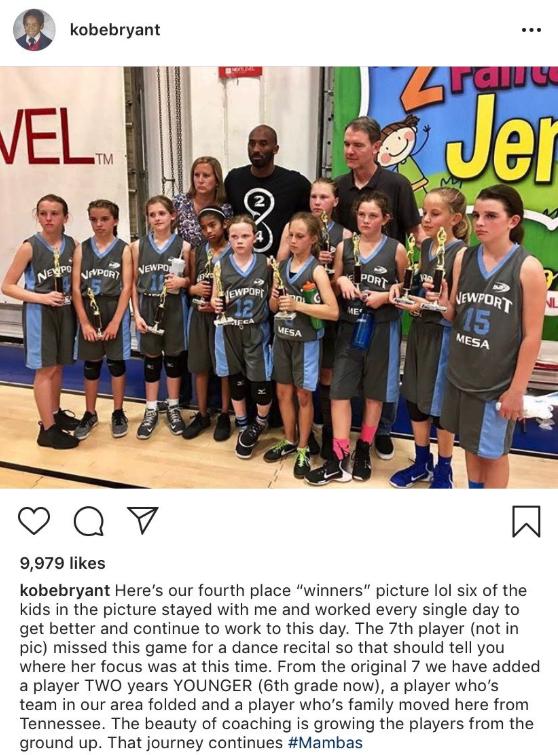 But you know what's even more important than this non-slight slight of Kobe's, the fact that this Instagram post didn't garner any ill will on the Internet. A Post where Bryant brags about beating a team after previously losing to them by a single point. Now please go read that first post again and tell me how bad of a parent Kobe is, the same guy who will'd his daughters team to a 88 point win in girls under 10 basketball.

Here you can see the edited post, which has been re-written to seem less harsh, whatever that means. So go cry some more you babies! These kids ain't!

Here’s our fourth place “winners” picture lol six of the kids in the picture stayed with me and worked every single day to get better and continue to work to this day. The 7th player (not in pic) missed this game for a dance recital so that should tell you where her focus was at this time, meaning she enjoyed dance more than ball which is fine. Now? She eats sleeps and breaths the game. So from this original group of 7 we have added a player TWO years YOUNGER (6th grade now), a player who’s team in our area folded and a player who’s family moved here from Tennessee. The beauty of coaching is growing the players from the ground up. That journey continues #mambas #2yearsago

Kobe Today posted an old clip of him dancing in a show as a kid to show that he isn't this evil oppressive kids coach that some people are trying to make him out to be. SMH!

When I was 12, I skipped basketball for two weeks so I could dance in a school show. I’m all about diversifying while young, then locking in on your passion. #neongreen #iceicebaby #mambaout

Reactions From Around The Web:

Those Kids: “WE CAME IN FOURTH PLACE!”

The Parents: “We’re so proud of you!”

The Principal: “Good sportsmanship is all that matters.”

12 year old: Mr. Kobe? I can't make the game tomorrow I have a dance reci-

Kobe did not need to clap at Steph and the Warriors like that pic.twitter.com/ZhOQwGa7gQ 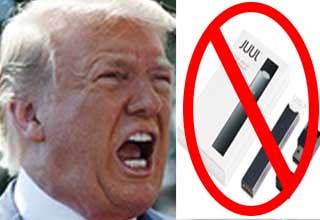 NEXT ARTICLE Twitter Reacts To Trump Administration's Crackdown On Vaping