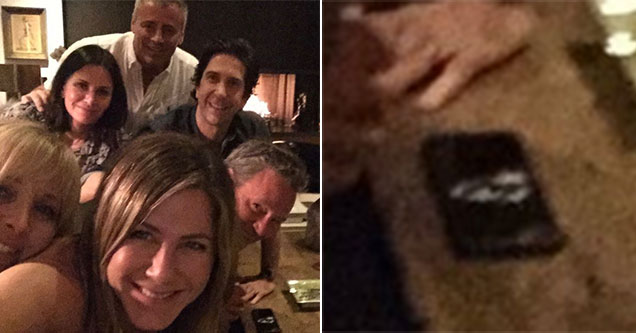 Aniston gained 500k followers within the first few hours of sharing her first post and as of now she already has 9.9 million followers. And of course, that first post was a picture of her with her fellow Friends alumni.

Looks innocent enough right? Just some 'friends' hanging out together, bonding over old times. But the Internet detectives were quick to notice something hiding in plane sight.

Is it a bird, a plane, or is that a phone with a few lines of cocaine railed out, just sitting there. 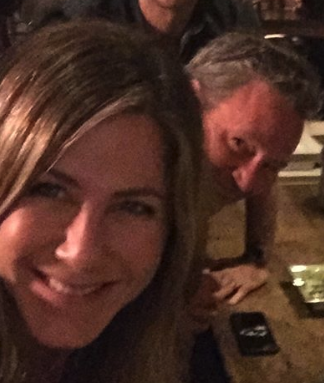 We do not claim to be experts on matters such as these, but those who know about these things (most everybody on Twitter) they saw something all too familiar.

And in her second post she posted this short clip, where she claims her phone was 'broken'.

I swear I didn’t mean to break it... Thank you guys for the kind, glitchy welcome ??

Which we aren't saying it is but we cannot deny that it isn't cocaine. So we'll leave this one up to the Internet investigators to figure out for themselves. Either way, welcome to the gram Rachel, enjoy those nose beers.

After giving the image another look over, we have concluded that it is NOT Jennifer Aniston's phone on the table, because she is using it to take the picture. And considering how happy and close Matthew Perry is to said phone, it might be his. 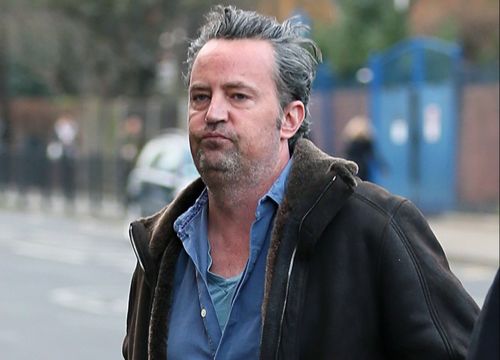 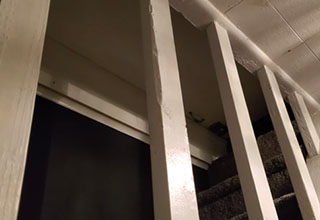 NEXT ARTICLE Redditor Shares Video of "Voices" Coming From His Attic, is Convinced His House is Haunted