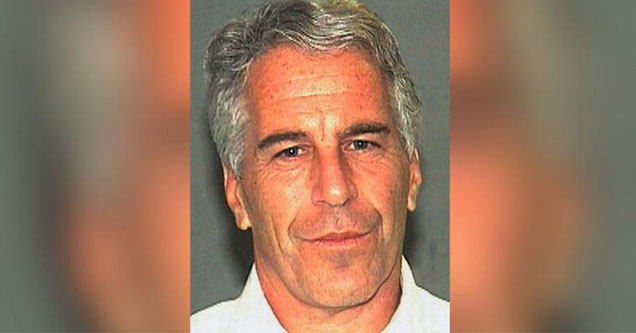 Jeffrey Epstein's body was found this morning at 7 am, hanging in his jail cell in what is being ruled a suicide. The financier and accused sex trafficker was set to face trial for a series of sex trafficking crimes later this month.

This suicide comes a week after Epstein made his first suicide attempt, which prompted guards to place him on a 24/7 suicide watch. Jeffrey Epstein was the only person facing charges in the sex trafficking case, which now since he is dead will no longer go to trial.

The news has shocked many and prompted many others to ask if there isn't something more at play. Some Twitter users point out the type of garment worn during a suicide watch makes committing suicide almost impossible. While many others simply chalk it up to another name of the Clinton Body Count, a supposed scoreboard of all the people the Clinton's killed.

When you find out Jeffrey Epstein commits "Suicided". #clintonbodycount pic.twitter.com/dXcoYd4RLy

#Epstein “was” on #Suicide Watch. That’s a Suicide Smock. How the hell do you hang yourself with that?!! You don’t! Epstein knew too much on all the right people. Dead men tell no tales!!! Bullshit! pic.twitter.com/XdHP7tbbBN 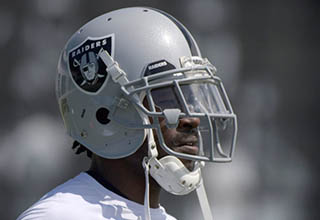