While his brother Logan is busy trying to sell a $90,000 couch, YouTuber Jake Paul shared a sad moment of introspection when he tweeted: "I really hate myself. anyone else?"

I really hate myself.

His admission of self-loathing was probably intended as either a cry for attention or a way to connect with others who are feeling down or depressed. However, many chose to take his question literally and let him know that they too hate Jake Paul. 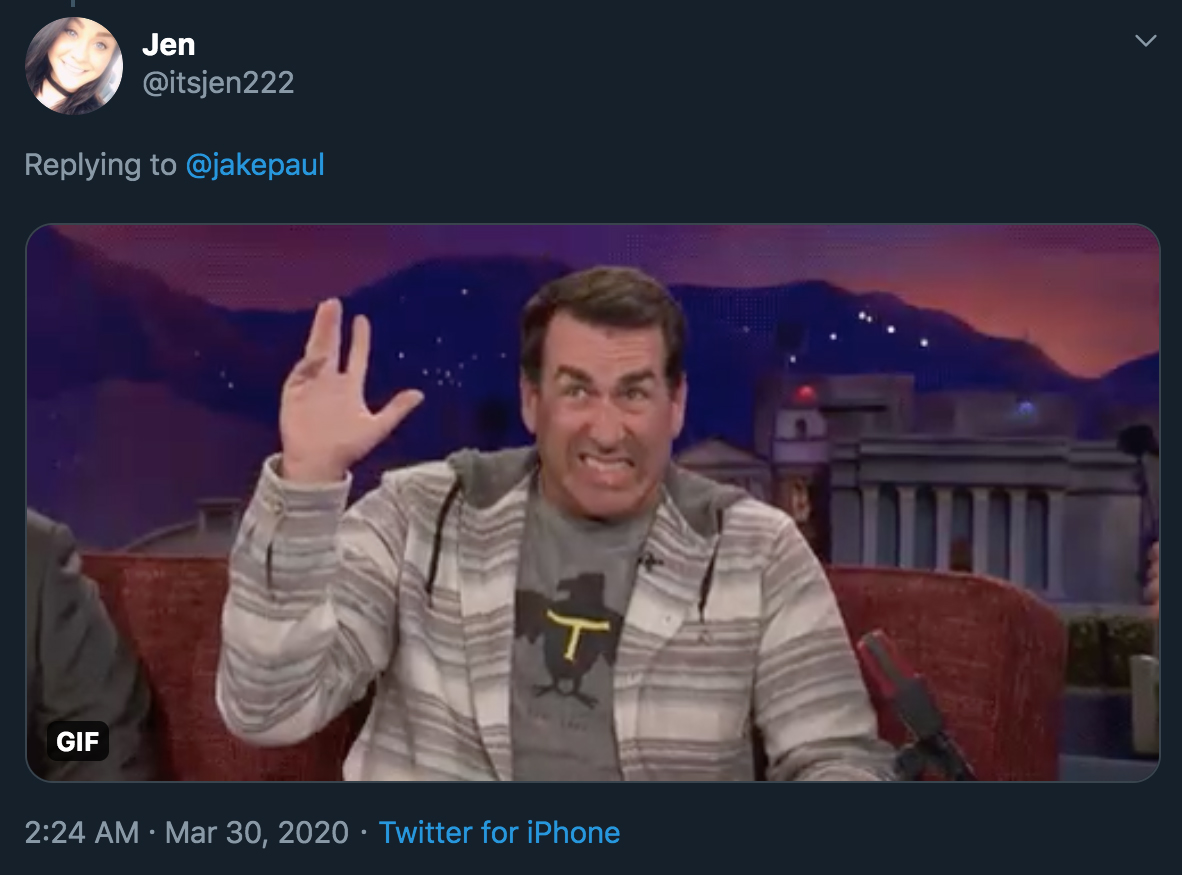 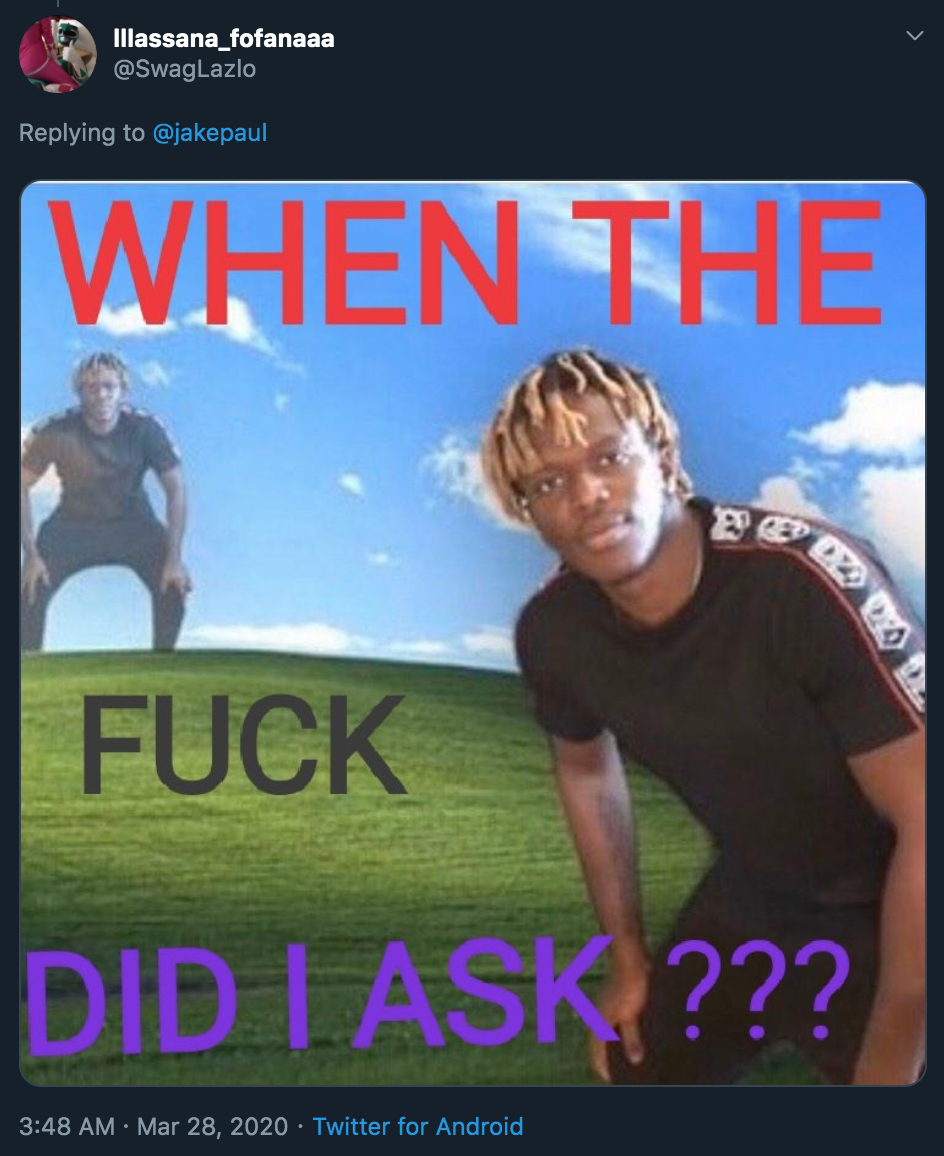 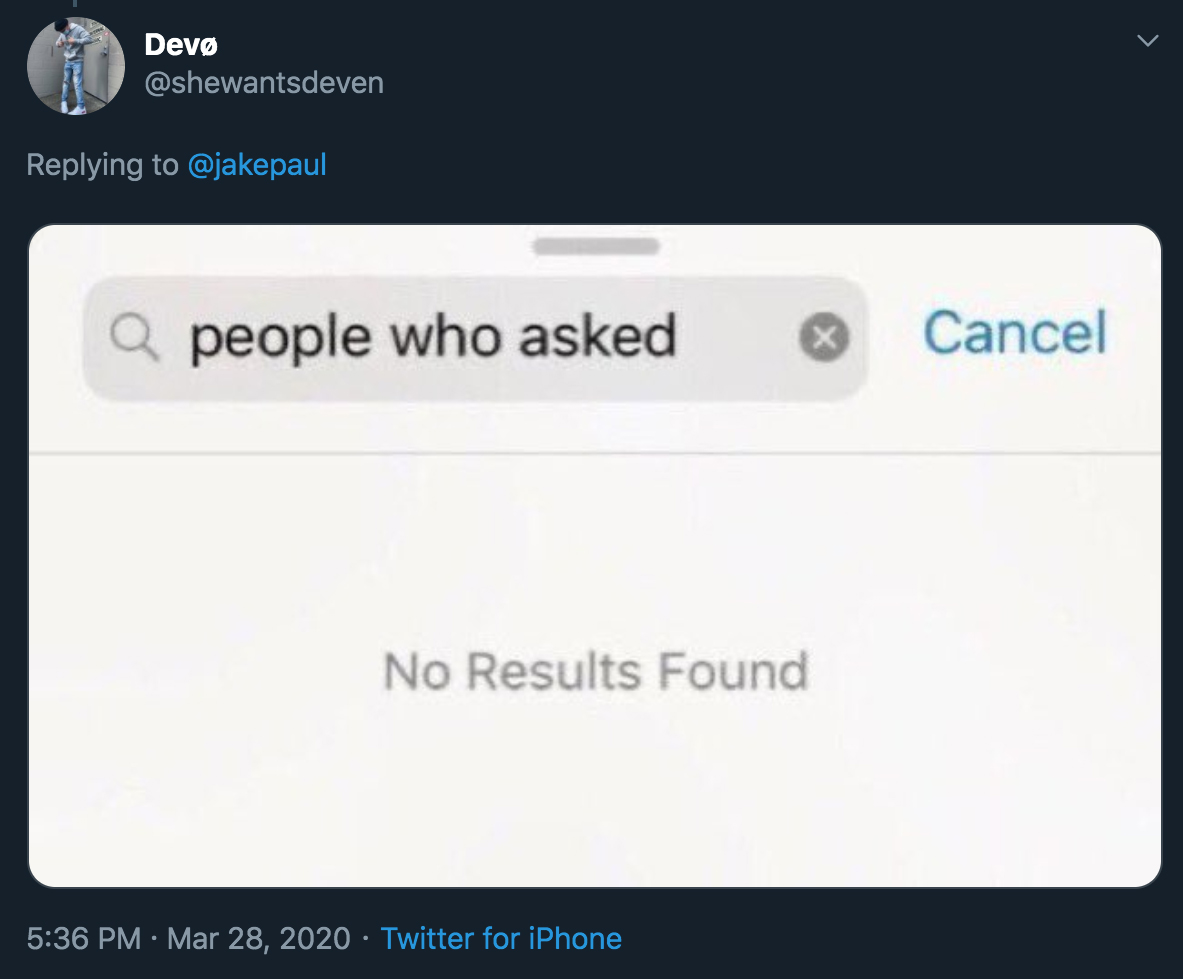 As expected, the spiteful comments started to become aggressive after a while. These users were maybe telling more about their own mental states than what they honestly think about a YouTube celebrity.

Although in their defense, Jake Paul did throw a party last year where young women were drugged, so it's not like their anger is totally unfounded.

This also isn't the first time Jake has been dragged for attempting to offer emotional support. Next time he's feeling down he should probably just binge depression memes like a healthy person. 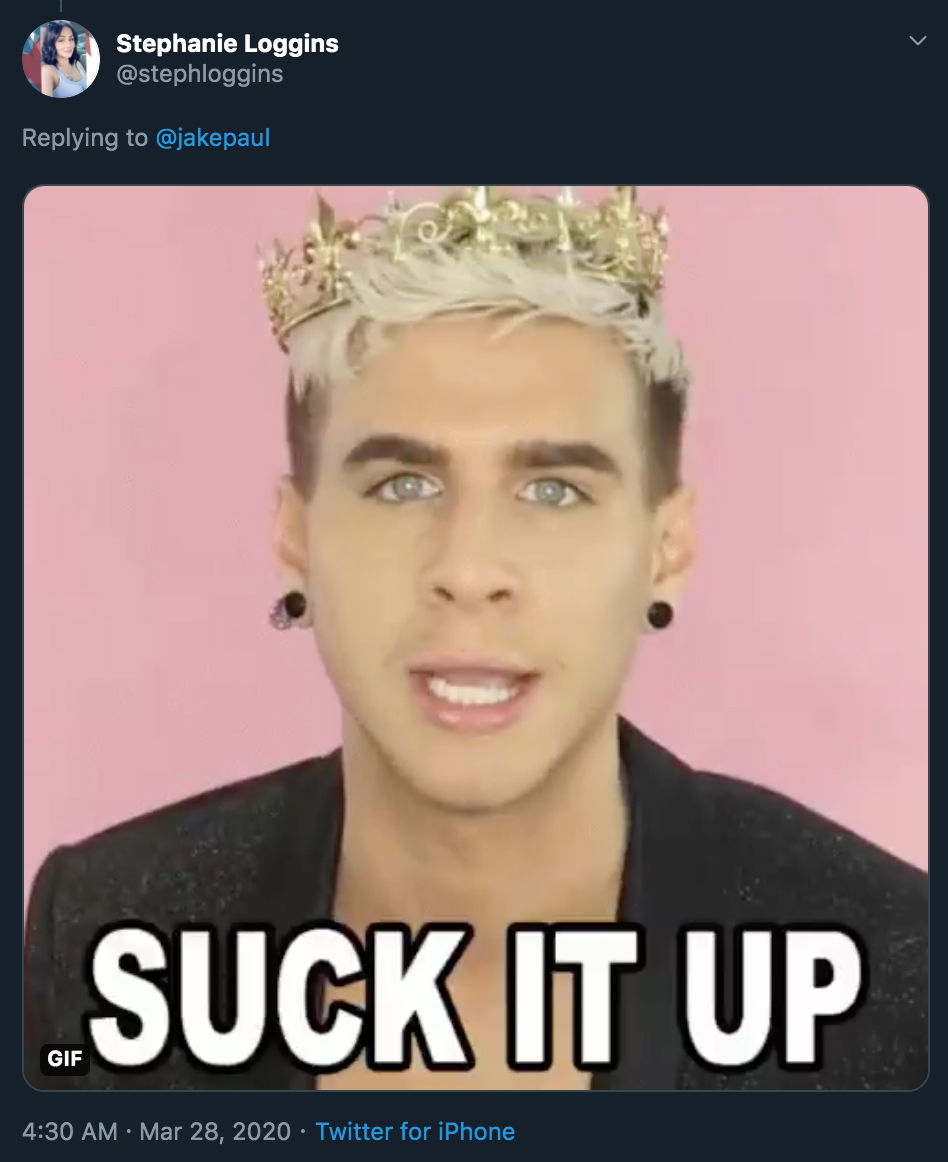 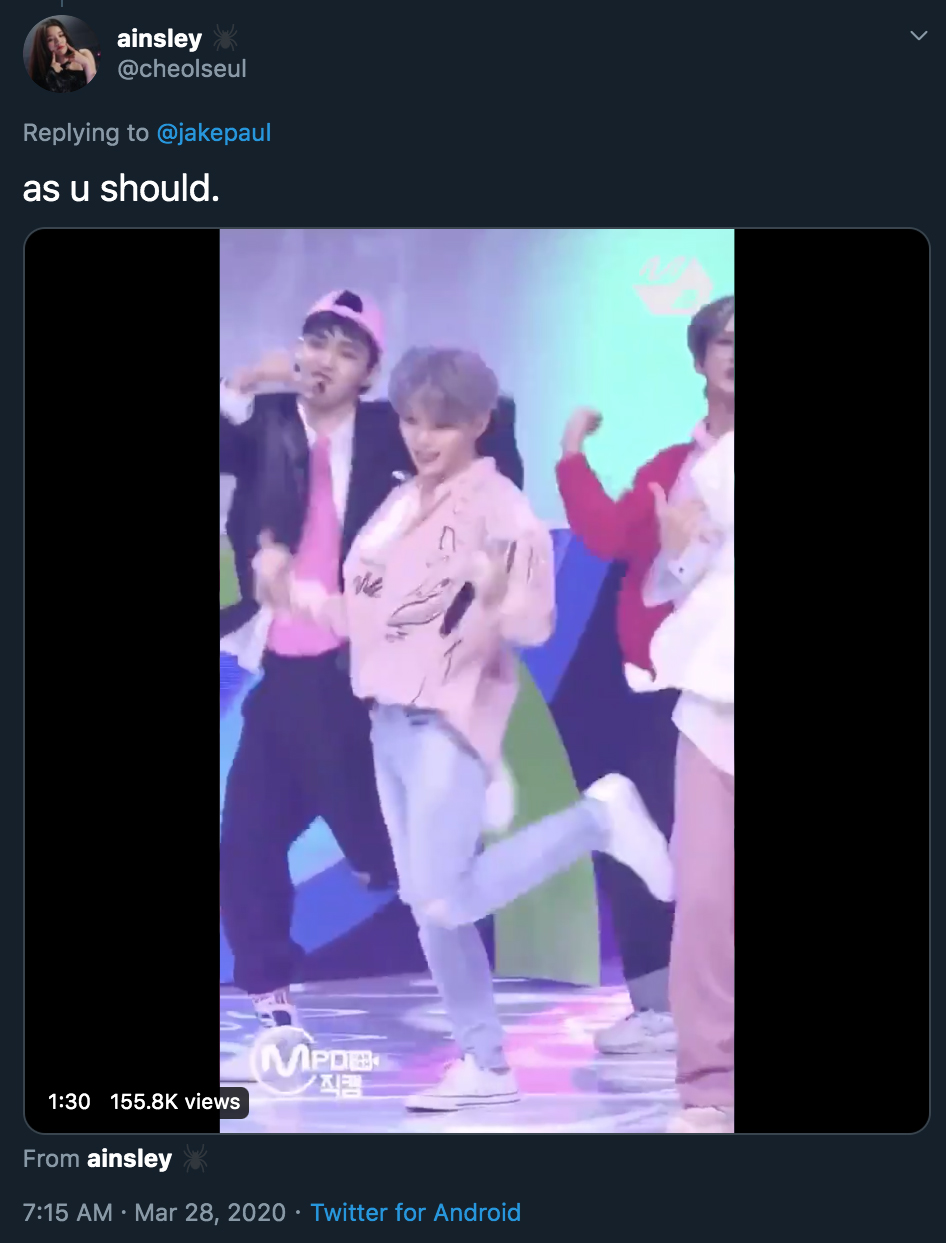 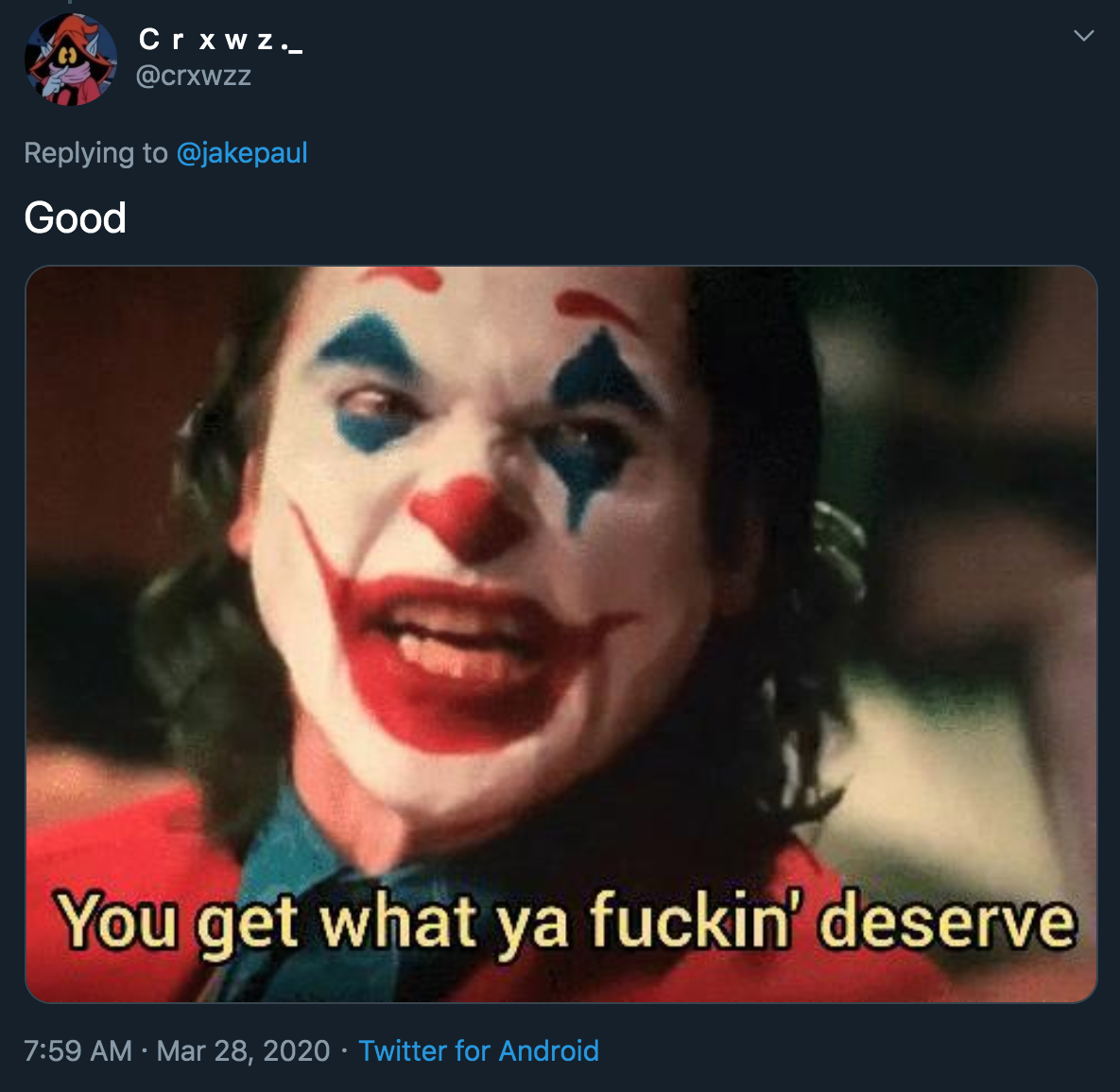 By the end things devolved into good-natured trolling, and our ol' pal Clippy made an appearance. But if things get any worse for Jake, he probably shouldn't turn to the iconic Microsoft Office character for help. 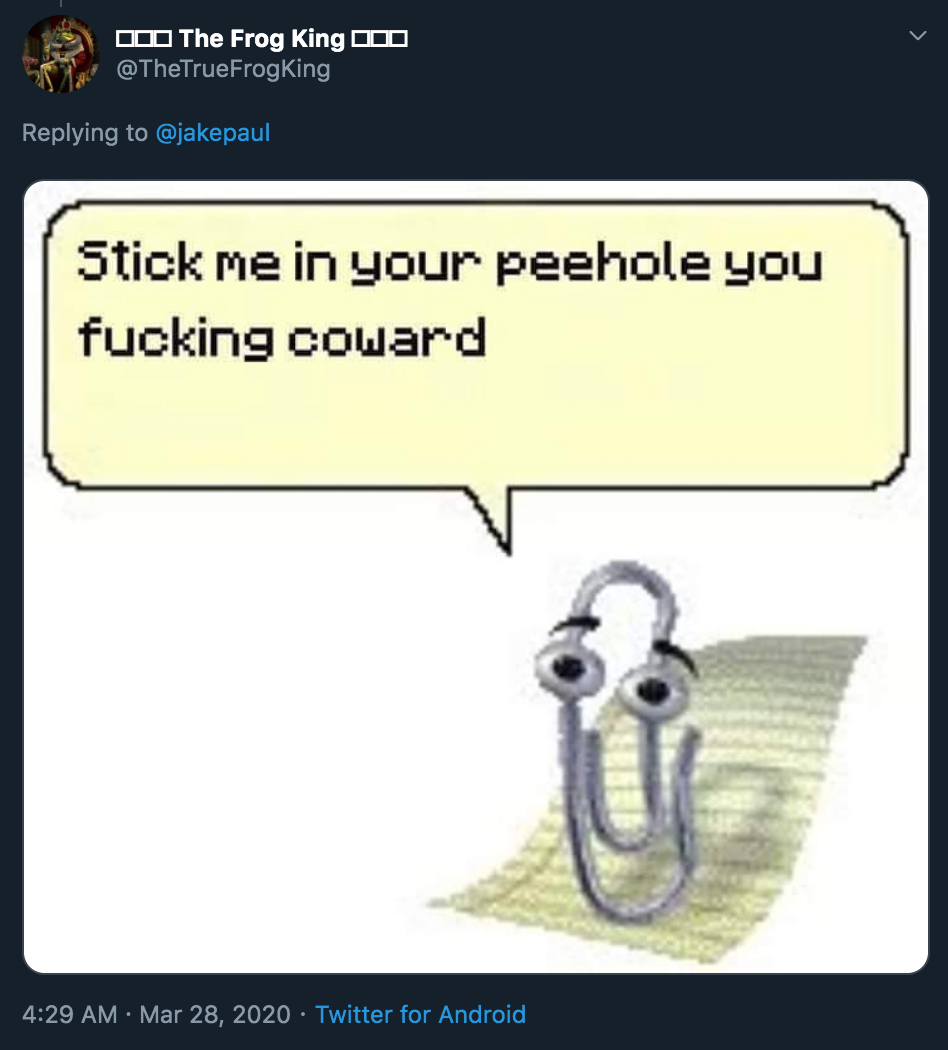 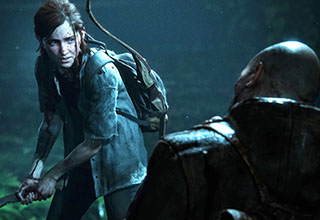