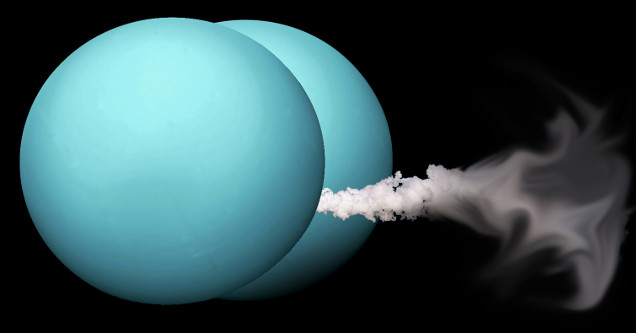 In the world of astronomy, no joke has been beaten to death more than Uranus. Named after the Greek god personifying the sky, it's a planet that gets more airtime than any other planet, to a point where Neil DeGrasse Tyson can't leave his house without someone mentioning his anus.

While it's long been understood that Uranus is composed of gas, it wasn't until this week that we knew definitely that it's smelly gas. And not just kind of smelly, it's basically a big ball of smelly fart, the sort of thing that nightmares are made of.

Published by Patrick Irwin in the latest issue of Nature Astronomy, the finding concludes that the majority of Uranus' clouds are composed of hydrogen sulfide. Sound familiar? Yup, it's the same gas emitted by rotten eggs and bean burrito farts.

Also Read: 10 Horrible Things That Happen To Your Body In Outer Space

The finding was made using the University of Oxford's Gemini North telescope, which was able to observe the planet's toxic plume of clouds using infrared light. 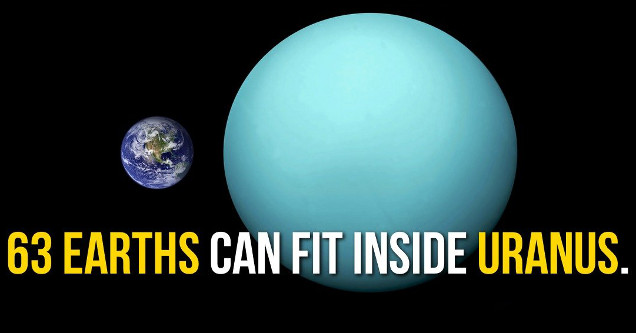 Irwin noted that “If an unfortunate human were ever to descend through Uranus’s clouds, they would be met with very unpleasant and odiferous conditions". Of course, you wouldn't last long in its fart concoction anyway as the -357 degree fahrenheit cloud layer would turn you into an icicle faster than you can say "pull my finger", and its lack of oxygen would suffocate you.

Of course, this means that everyone on the internet is now talking about Uranus, which I suppose is better than being silent about the news.

#Astronomers have discovered that the planet #Uranus smells of farts!.... Funny to think that whoever named it all those years ago gave it an apt one!!

Ewwww.. I'll definitely be staying away from #Uranus then

I don't have any pictures of Uranus.
Could you please send one?#Uranus ...

In other news, SpaceX has successfully launched its Falcon Heavy rocket and is currently preparing to take humanity to Mars within the next decade. 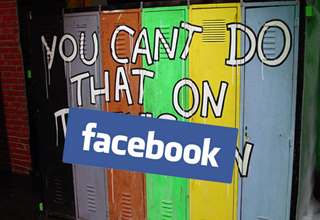 NEXT ARTICLE 8 Things Facebook Prohibits Its Users from Doing