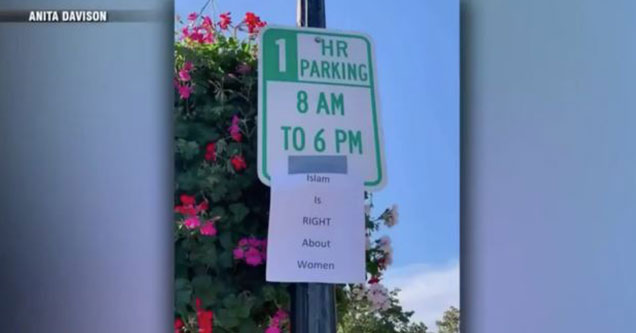 Local residents have found themselves confused in regards to posters that have begun appearing in Winchester, Massachusetts that read, "Islam Is Right About Women." Are the poster Islamophobic or are the misogynist?  Well, they might be a little of both, depending on how you see the world, and that's part of the point.

The typed up and printed poster had been seen hanging from signs and taped to telephone polls, causing one woman to call the police and post a message on social media.

Shortly there-after, local news organizations were made aware of the posters and coverage began appearing about the odd and confusing intention behind them.

So, what do the posters mean? Is is a message about Islamic value or is it a message about women in general? Are the supposed to trigger progressive, or the religious? Well, it's a little of both. Some reddit users weighted in on the posters, obviously having a clearer picture into their origin than some news anchors would.

So, what freedom of speech, hate-speech or just troll speech? That depends on who you are and how you see things. Some residents from Winchester spoke to WCVB and has this to say about the posters, “I think it’s disgusting,” said resident Juliet Wang. “It’s unsettling. It’s somewhat of a misconception that Islam, I guess, hates women.” And another said, “it was just upsetting,” Davison said. “I just didn’t like it. It wasn’t necessary to be up and out in the streets.”

I just didn't like it, might be what sums up this instance the most. And if you remember the signs that were going around a few years back that read, "it's okay to be white", at the time caused much of the same outrage. And this is the motive, to create a slogan that offends, but undermines current public discourse and thought in such a way that the target audience or those caught in the cross-fire are upset and made uncomfortable, but in ways they just can't name. Because sure, there is nothing wrong with being white but reenforcing that was not why the signs went up, and in the same light, "Islam Is Right About Women" has a similar effect, but in our opinion won't nearly have the same overall impact. Troll score 5 out of 10. Try harder. 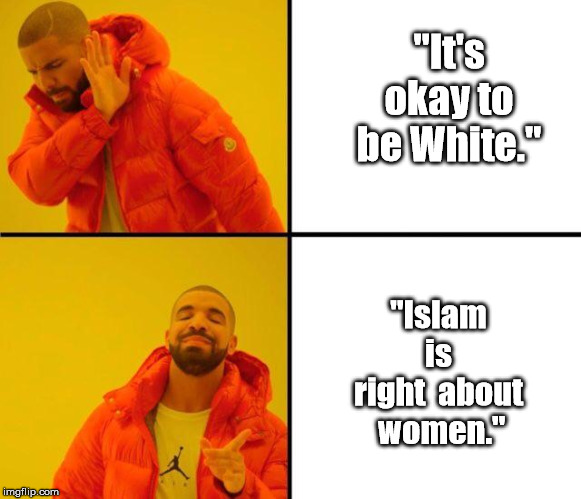 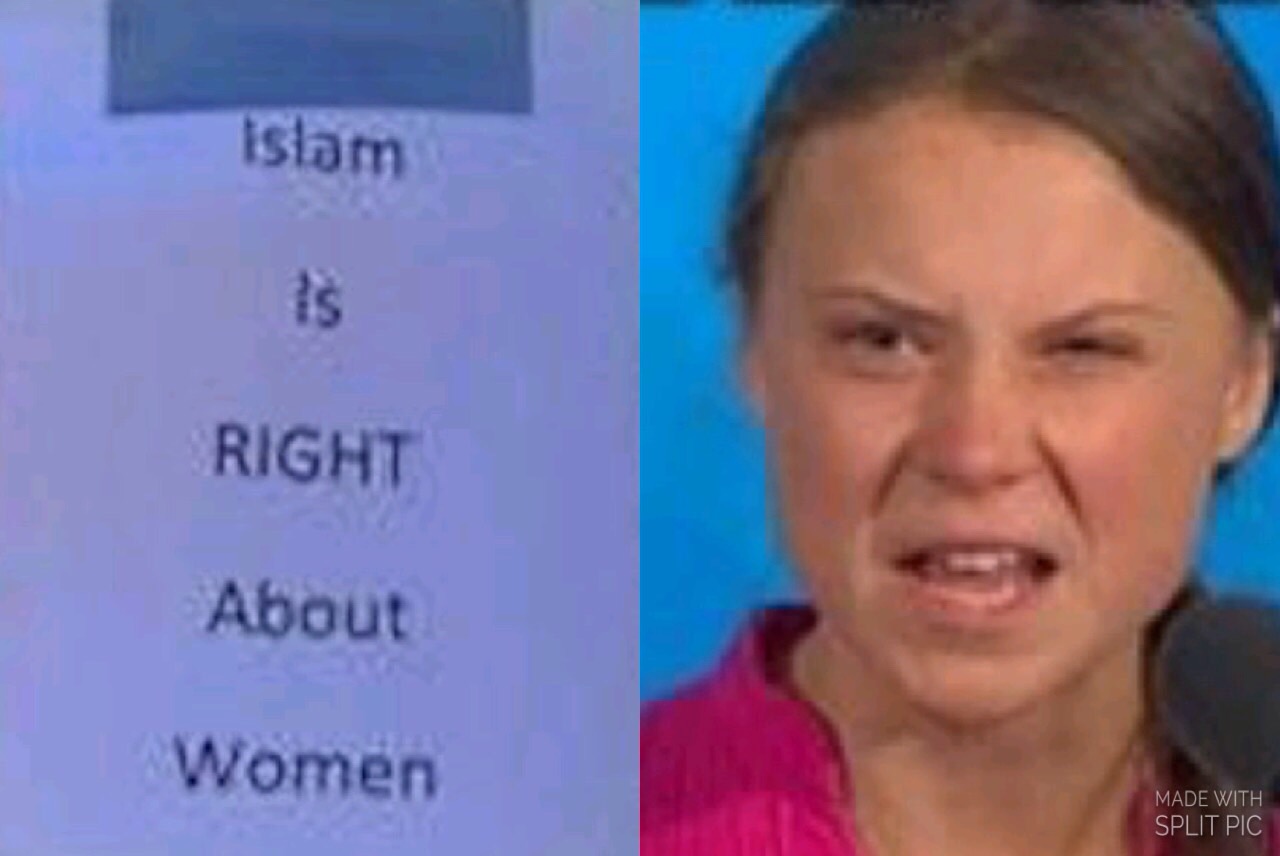 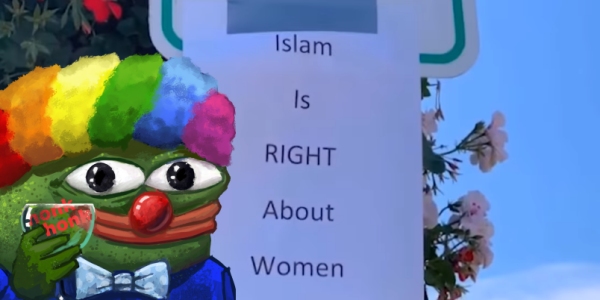 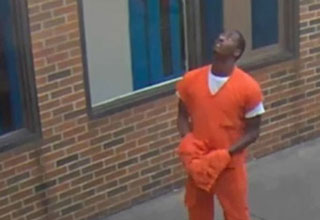 NEXT ARTICLE Ohio Inmate Catches Weed Out Of The Sky