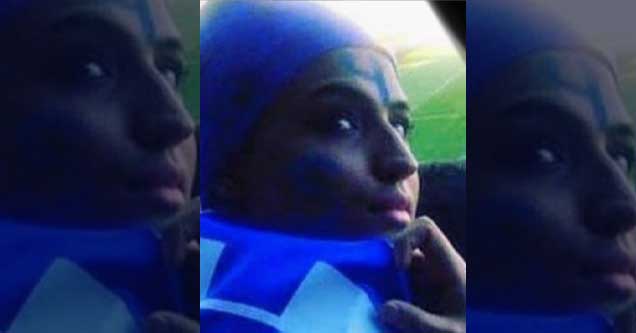 A young Iranian woman who was arrested for sneaking into a stadium to watch her favorite team (women are banned from sporting events in Iran) has died after she set herself on fire in front of the courthouse.

29-year-old Sahar Khodayari was arrested in March for dressing up as a man in order to sneak into Tehran's Azadi Stadium in order to watch a match featuring her favorite team, Esteghlal. Her nickname, "Blue Girl," stems from the team's colors and her donning a blue wig and overcoat as part of her disguise. 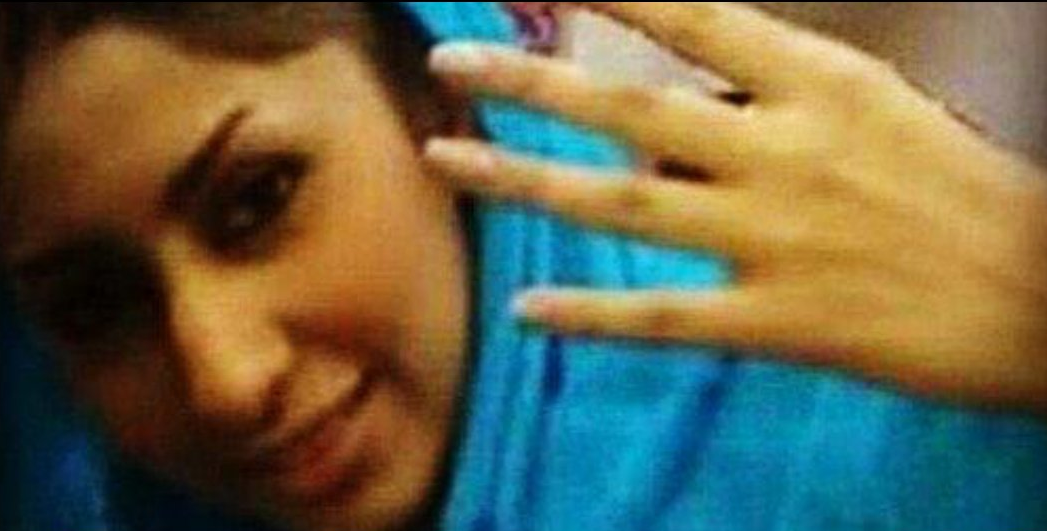 Khodayari spent three nights in jail before being released on bail to await her trial, set six for months later. Upon arriving at court for her trial date, she found it had been postponed again, but hung around the courtroom long enough to overhear that she could face a sentence ranging from six months to two years.

Fearing her sentence, Khodayari set fire to herself in front of the courthouse and died a week later in the hospital. Her death has caused an international uproar over Iran's draconian laws around women and sports.

Although FIFA, the international body governing professional soccer, set an August 31 deadline for Iran to start allowing women into stadiums, the country has yet to take any official measures to guarantee compliance.

Twitter users were up in arms over her death, with commenters from all over the globe using the #BlueGirl to call for Iran to end this policy. 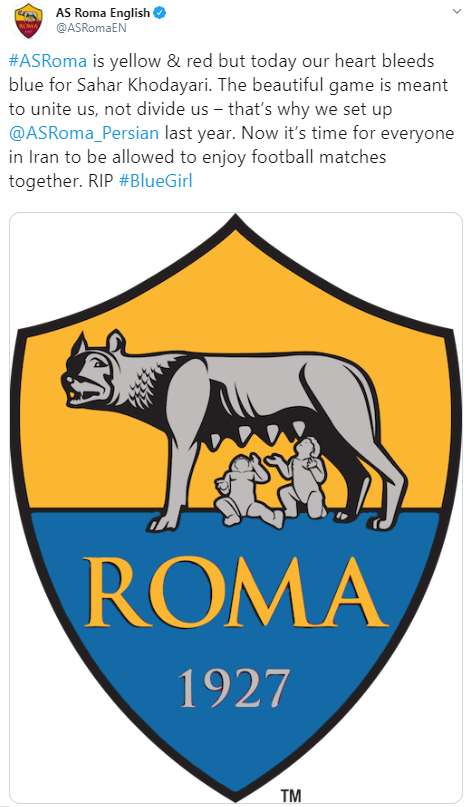 In Iran, #SaharKhodayari has set herself to fire after being punished for going to a stadium. Governments are forcing women to live under irrational orders. As women who share the same oppression culturally, we are rising!#bluegirl #دخترآبی #mavikız #yalnızyürümeyeceksin pic.twitter.com/PrYsM3Wppc 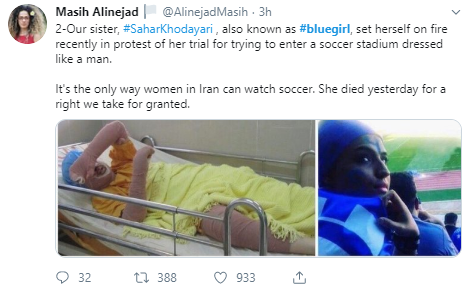 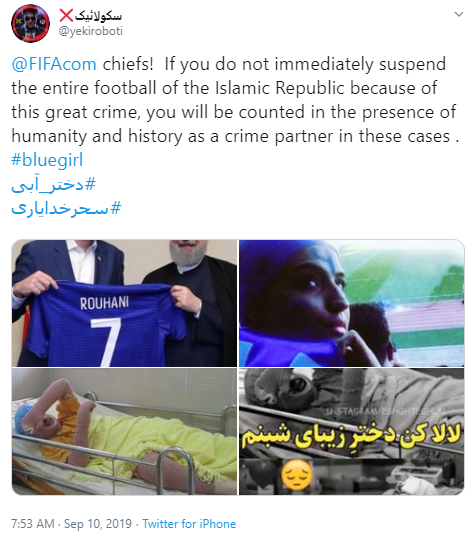 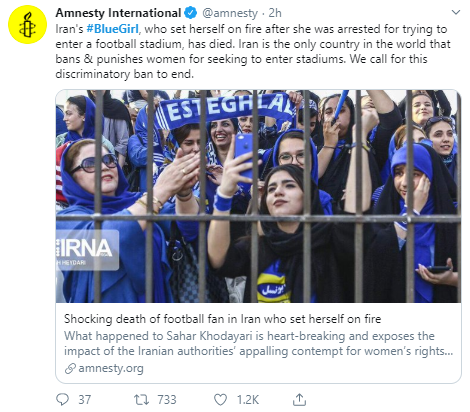 Video from social media analysis site shows how the #BlueGirl (#دختر_آبی) hashtag exploded in Iran and then spread to other countries. It's about Sahar Khodayari, who set herself on fire in #Iran because she thought she would have to go to jail for trying to watch a soccer match. pic.twitter.com/RznKqcVyLu 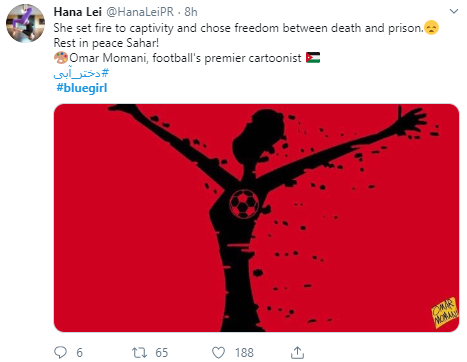 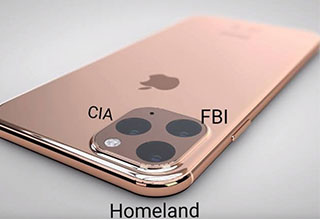