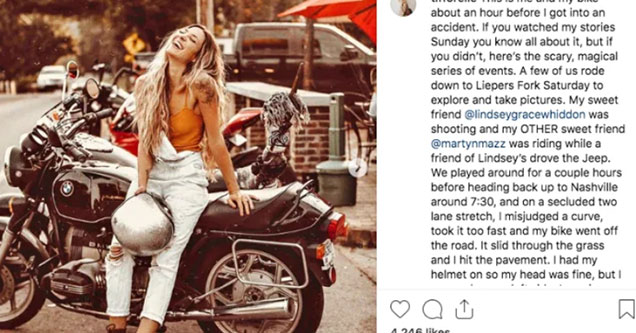 On the list of things that Instagram influencers won't try to monetize, "motorcycle accident photo-op" is not one of them. I mean, do we even need to act surprised by this kind of shit anymore? Because we aren't.

Lifestyle blogger Tiffany Mitchell, has defended herself on social media after she shared extensive images of herself before an after a recent motorcycle crash denying that the posts were, "staged or sponsored". What a thought, you could have a sponsor pay you to post crash-porn. Amazing.

Tiffany Mitchell, of Nashville Tennessee told Buzzfeed, that she, “would never turn a very important personal story like this into a brand campaign.” Continuing to say that she is “sad that some people are taking it that way,” and even went as far to ask Buzzfeed not to write about the story as it would, “draw negative attention.”

Well sorry Tiff, but no one believes you! Anyway here is the saddest and most brain broken thing an Instagram Influencer has done this week. 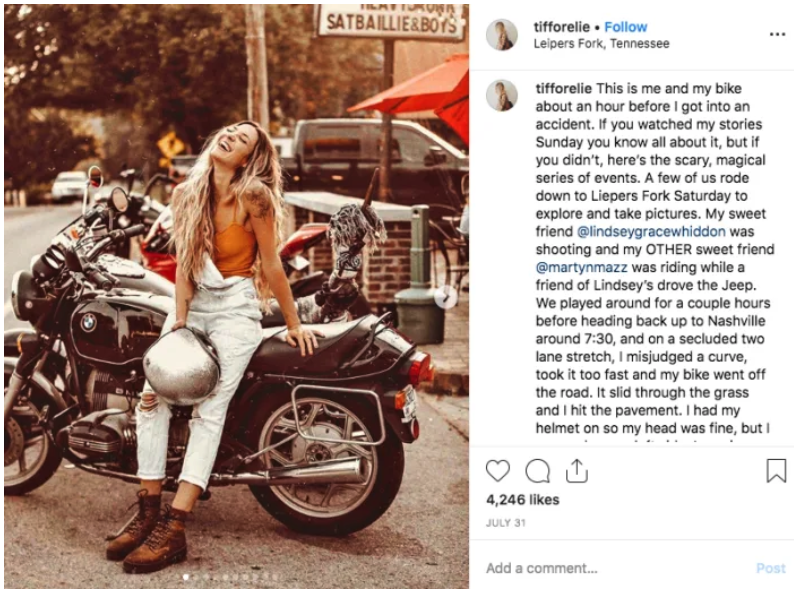 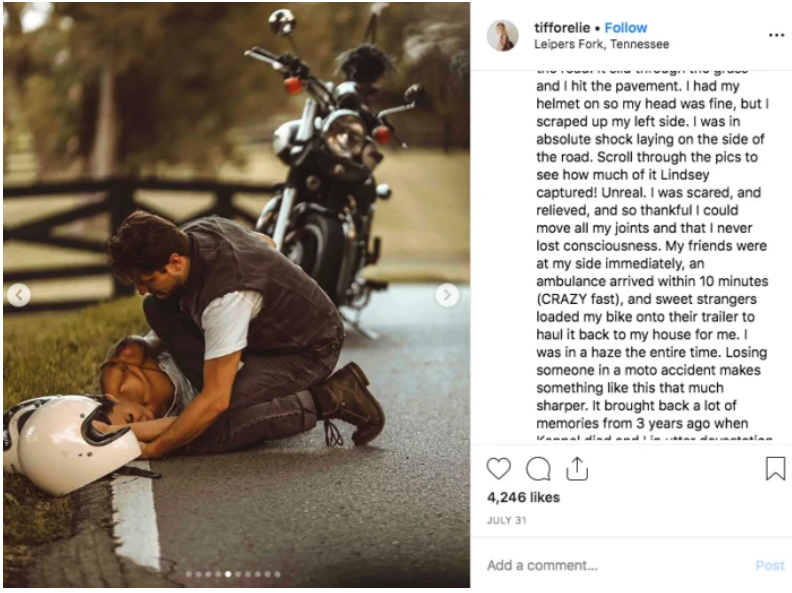 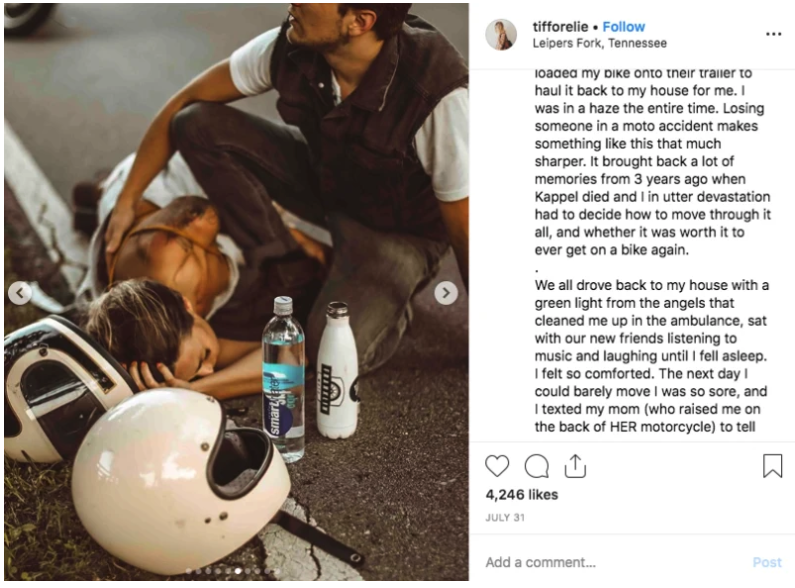 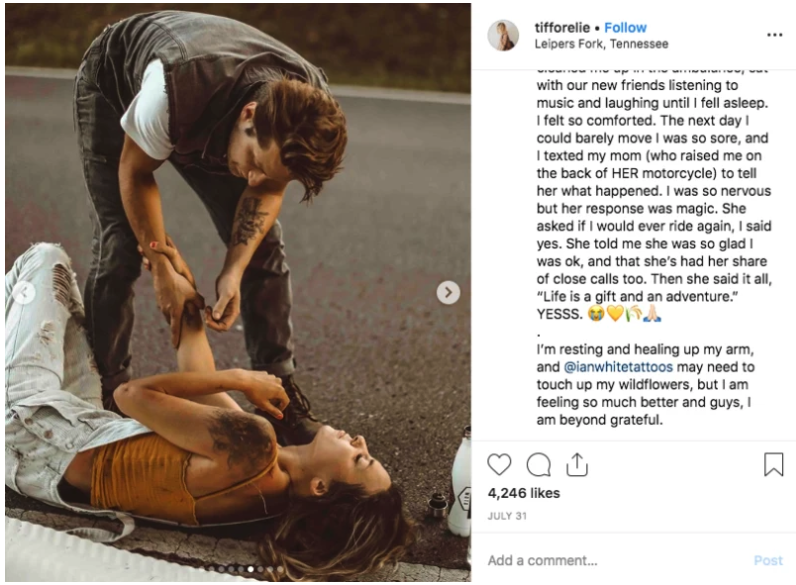 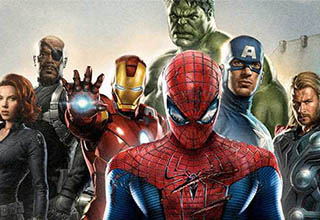