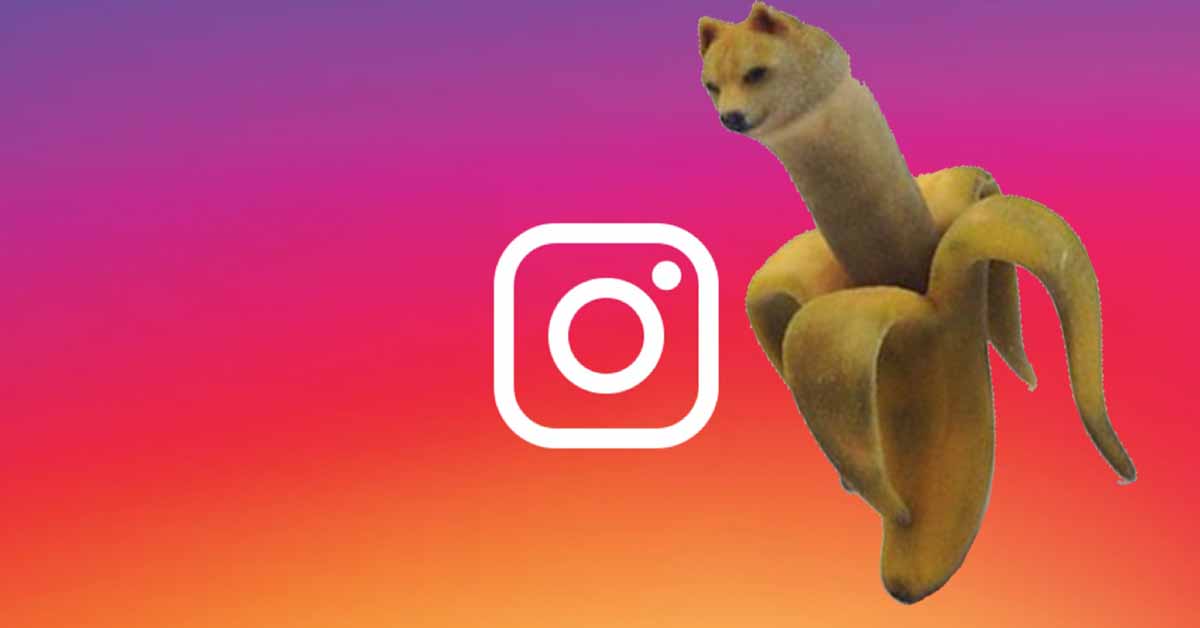 If you've been spending time on Instagram the past couple of days (who hasn't?) then you may have come across some really long images in your feed. No, this is not a test of some new feature or anything, it's actually an interesting bug that was discovered recently. This bug allowed users to post super long images to the platform. It also appeared to only work for people using iOS devices. Images like the one below titled, "Do you love the color of the sky," became an extremely popular way to exploit this bug which has users scrolling on and on and on and on.

Soon enough, the hack gained traction with popular meme accounts causing the trend to go viral. Here are some examples: 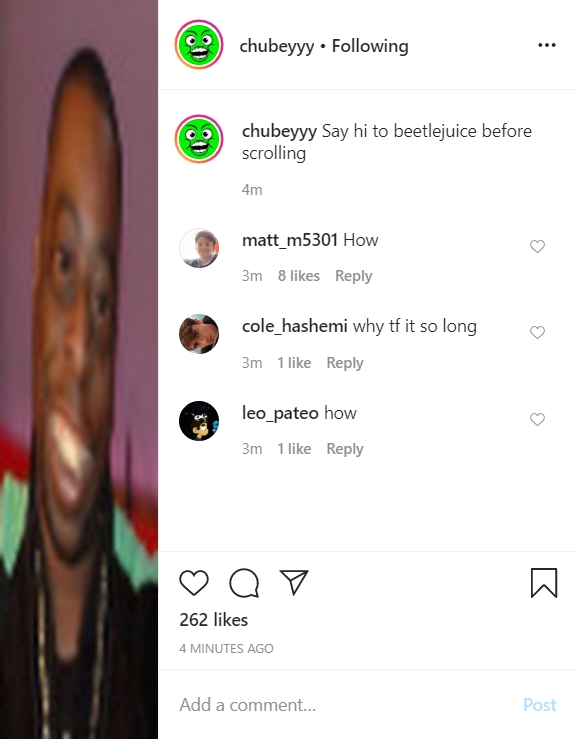 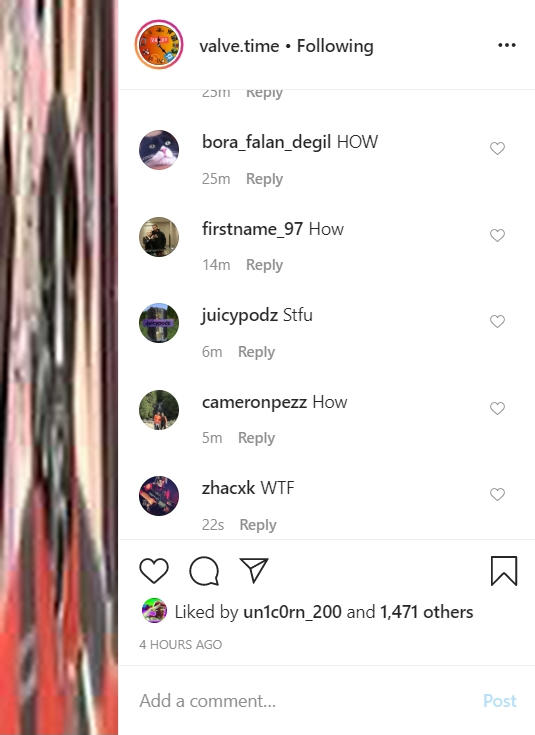 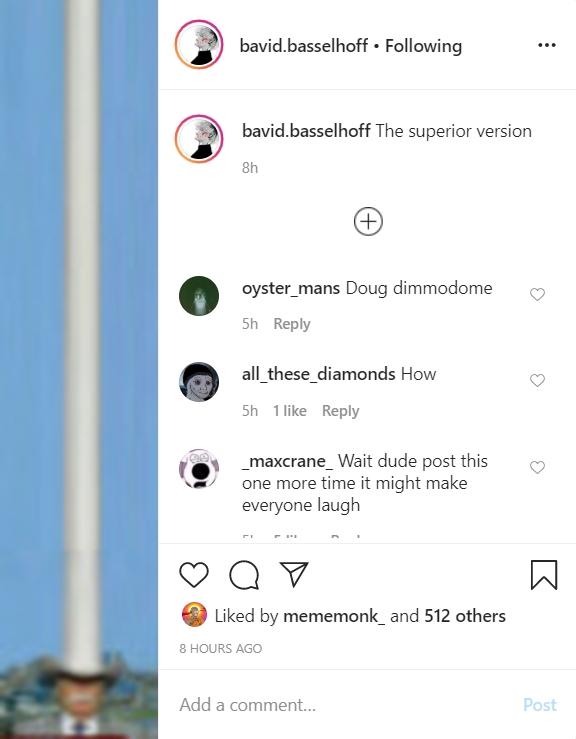 This left everyone with one big question. How are people making these super long posts?

There are 3 main ways and they're all very easy.

However, as of May 7 at 2:45 EST it appears that the glitch has been fixed by Instagram. In a statement recieved by The Verge, a spokesperson for Instagram said, "“We’re aware of a bug involving oversized photos on Instagram. We’re working quickly to fix the issue.”

When I attempted to make my own version just a few minutes ago I was only met with "Something went wrong" error messages.

So for now it appears this was a fun trick that only lasted a day or so, but we'll keep you updated if anything changes. 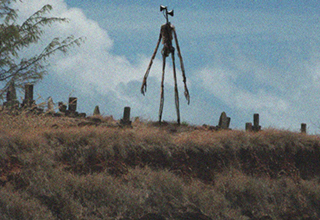