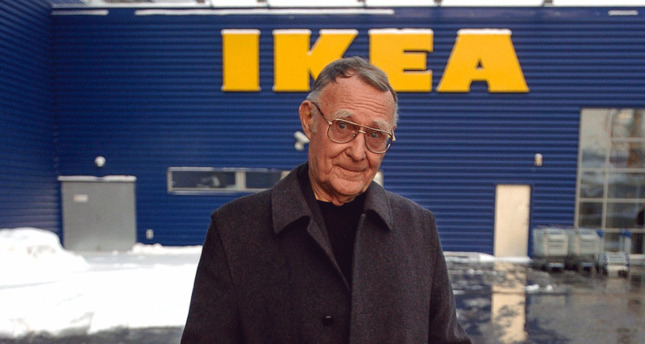 Ikea founder Ingvar Kamprad died yesterday in his home in Sweden. He was 91 years old. Ingvar made his fortune selling low cost and easy to assemble home furniture. And in perfect Internet fashion, Twitter mourned his death with memes.

Ikea memes are not new, as the brand has been the butt of the 'self-assembly' joke for quite some time. And it's only fair that Ikea's founder has his life honored with memes.  Also, don't forget that time a monkey wearing a fur coat that got lost in an Ikea store. Not sure why that matters but it does. 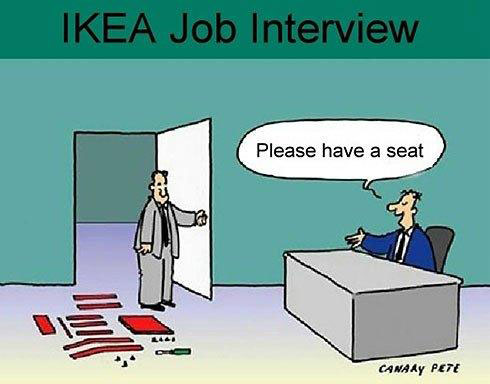 And so after the death of Ingvar Kamprad, this is how the internet responded.

The founder of IKEA died today at the age of 91. I will not make a joke how long it took them to put together the coffin.

Preparations under way for the funeral of ikea founder pic.twitter.com/XqyyDuPrQ4 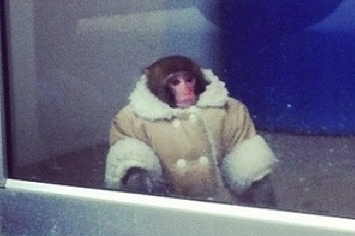 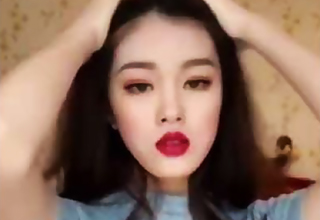