As the world continues to battle the Coronavirus Pandemic, scientists and doctors in China have started using a new testing method for those in high-risk groups.

Due to several localized outbreaks in recent weeks, multiple cities in northern China are being sealed off from the rest of the country and initiating mass testing campaigns, most of which are been conducted using throat and nose swabs.

Data from the WHO on Coronavirus statistics

"drop your pants, bend over, and back that thing up to the window, Sir"

While cases continue to rise around the world, China has imposed strict requirements in an effort to keep domestic transmission as close to zero as possible.

Beijing announced that people from medium- or high-risk areas will be denied entry to the city to reduce the risk of transmission over the lunar new year period.

Those traveling into the country must provide multiple negative test results and quarantine for at least 14 days in a designated hotel, with many cities and regions imposing additional home observation requirements. 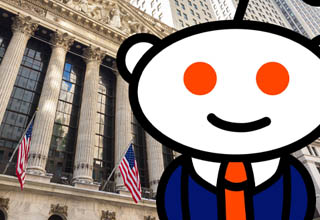 NEXT ARTICLE Reddit Is Seriously F***ing With Wall Street