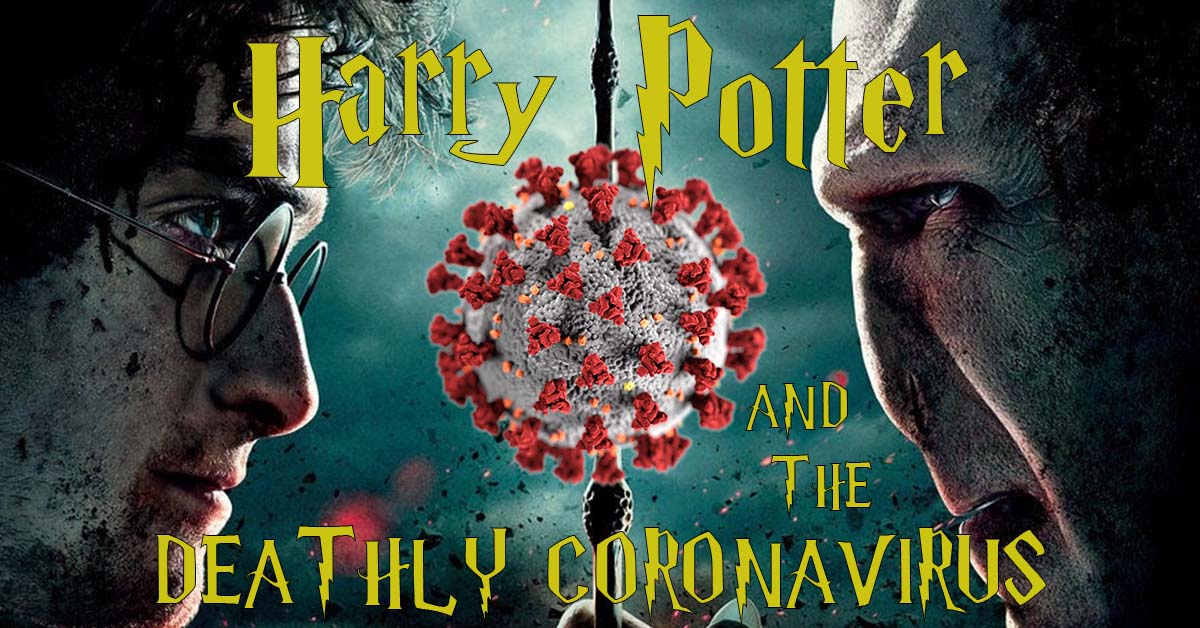 Using Talk to Transformer, an AI software that takes text as a prompt and produces "coherent" paragraphs one word at a time, I had it write a story about the coronavirus.

What the AI produced is an in-depth story with tiger cubs, dark elves, wildfire, and finishes off with a full-on Harry Potter fan fiction. I know it's a bit of a read, and I tried to keep it short, but once Harry Potter came in I had to see it through.

The parts in bold are what I fed the AI.

Harry Potter and the Deathly Coronavirus

One day there was a virus. His name was Corona. This is his story.

He began life, he says, as a "tiger cub". Though born in the Patagonia of Argentina, he traveled with a Japanese couple to the other side of the world. They named him Horace because they were expecting their second litter of pups.

It was hard work for the parent. The litter was only 12 days old and all of them had to be fed every three hours. And, as two adult pups are roughly as big as a doe and the cow, it was easier said than done for Corona to share a den with them. It got too hot and it got muddy.

They had to cross a stretch of an angry river at the foot of the Wall to get to the Wall and it didn't look like they were getting far... and they were targeted in large number, not all of them from the north, and now the dark elves have lit the Wildfire stockpile and are planning to unleash it. The only good to come of this is that it will dampen the rage of some of the less experienced warriors so they are concentrating on reducing the number of people being run over and then focus on the main danger... that being the Dark Elves themselves. 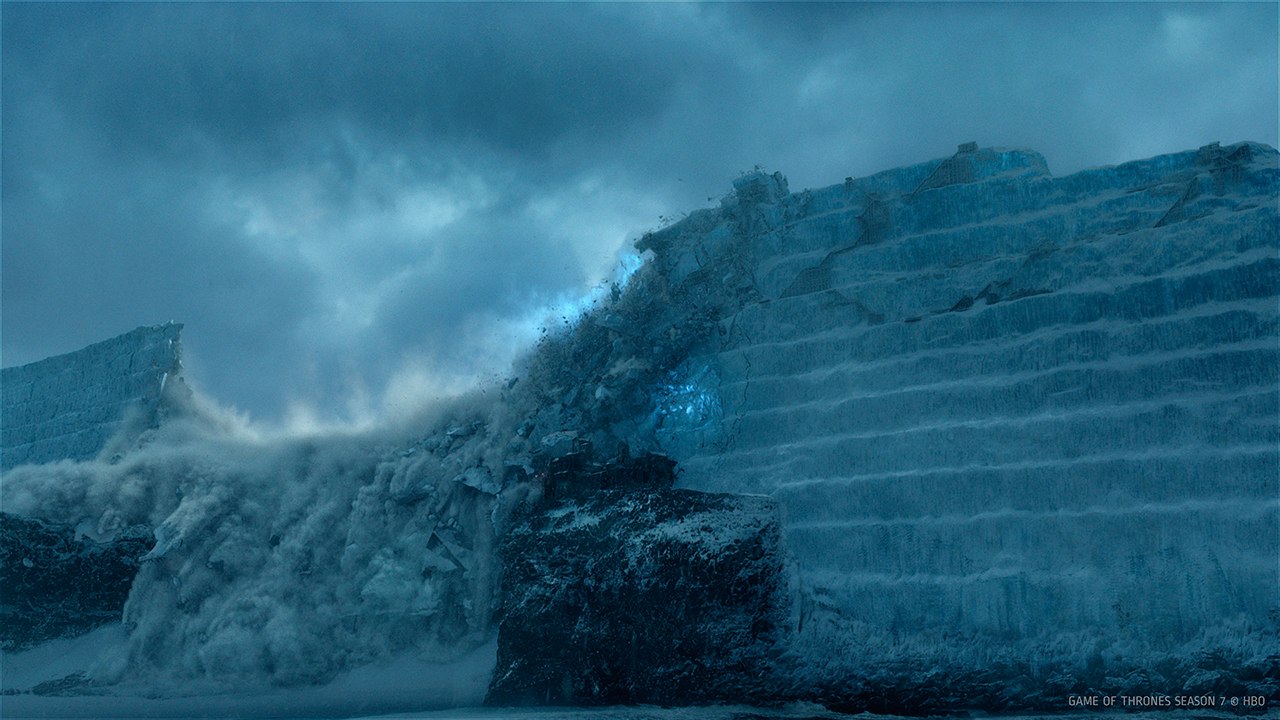 'Very well, but it won't be me going out to see the Wall and just disappearing in the night...' called my partner. My green eyes closed and with a shake of my head, I realized that I wasn't dreaming. I did not hear his voice anymore. This time the sound of his footsteps told me that he had gotten out of his car and was waiting in the streets. This is what I wanted to happen. Every day I used to run through the desert and experience life for myself, without a second thought. In my mind I was standing outside of my small town in California, trying to convince myself that I would see the Wall and would disappear into the night…

Corona needed a plan of action for taking over the world. The swarm of Swift was pushed back to the fore and in a few minutes he was able to reach the outer shell of the rampart, his hummingbird carrying him to the top of the central structure, where he was able to see his ancestors, all spread out on the defenses of their lair. Each stood at attention, eager to see who this stranger was. He stood there alone and held the black box, glancing over his shoulder every few seconds, tracking their reactions. "You're Corona?" offered the one closest to him, a male Swift named Flippers. 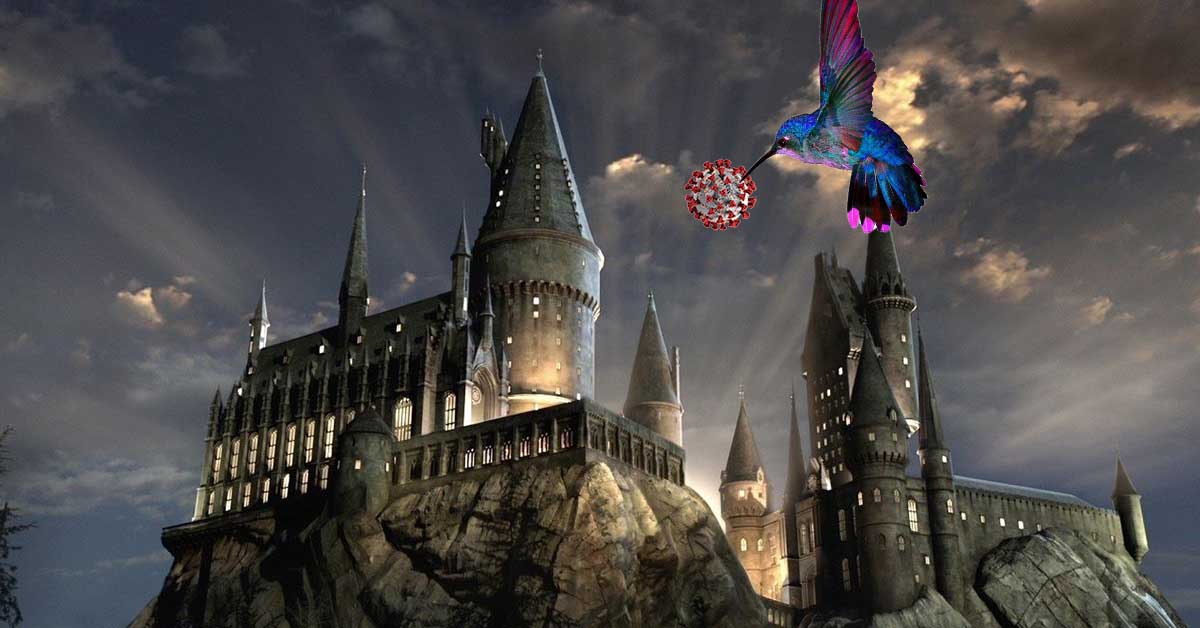 "Yes," he answered simply, taking the steps backwards onto the stones. The others watched as his hummingbird did the same. Corona had reached America.

"Well," Melinda said, raising an eyebrow, "we're up against it."

No one responded. "What is it?" Corona called out, taking another step back to allow Melinda to get back into place.

She suddenly stopped, turning to him, eyes wide. "Jaune?"

He nodded quickly. "Thank you," he said, "I swear to the Gods I haven't been mean to you. I'm sorry if I had offended you."

"There are no such things," she answered, tears forming in her eyes. "

Corona knew it was now time to attack! The Spirit realized he had been playing the game for far too long. He needed to switch it up and make it more interesting. He stepped up to Harry and pointed his wand at him. "So do you remember where you are? Okay, now cast this and we're off! You'll know where you are if you can cast this, I promise.

With a flick of his wand, a long funnel appeared in front of Harry. He let it go and it instantly began pouring forth a stream of water. Harry rushed over to the funnel, he gasped and looked down to see something magical happen inside of the virus. The funnel started enlarging, until the entire thing was giant. Harry readied himself for the moment the water began pouring from the funnel, when it did, it began to swirl around Harry and then, at the last moment, they began to move and spin. 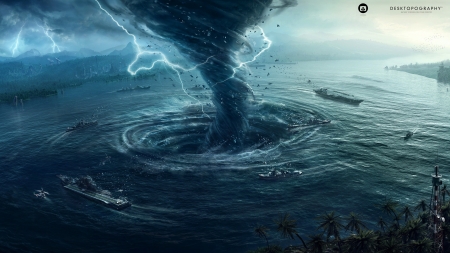 The vortex broke apart with a massive boom and it began to tear Harry's head apart. His mind was screaming at him, telling him that it was his first time seeing what was happening, that the hell he had gone through was actually the coronavirus. It took all Harry could muster to keep from tearing his brain apart, turning inwards and screaming that he wasn't gonna die like this.

"Albus! There's no way we're gonna win this! WE HAVE TO STOP THE VORTEX! SAVIOR, STOP IT!" Harry yelled. He couldn't even hear himself for the pain he was going through. He fell back with a scream as everything went black.

Death ate him up. Harry's dreams were filled with corona. Even now, the walls of the Chamber seemed to billow with the flames of him and Cedric dying. The sense of victory ebbed and flowed in him like black and white ripples, and he knew that the flame-charred walls would be visible, even now, to everyone in this Chamber, those who survived and those who hadn't. 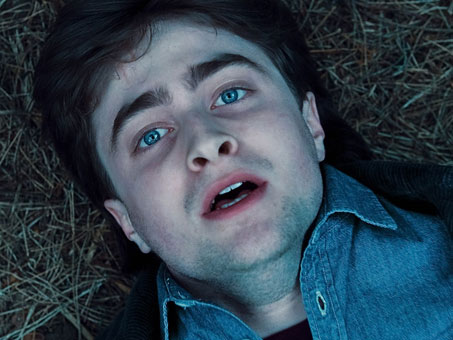 "You were right, Hermione," he whispered, as though asking her forgiveness for his deceit. "The virus must be stopped at all costs."

"I'm afraid I can't do that," Hermione said firmly. "I am not an anti-virus agent, so that wasn't what I was thinking of. It just so happens I'm also completely incompetent to carry out that task myself."

Harry ran a hand through his hair as he spoke. "The plague that has been decimating the country for the past week is not a virus. It is a curse. Ron and I have successfully fought off the majority of the disease by shielding ourselves from it, but there is still some of it left."

He sat down on the empty chair in front of the fireplace, waiting for the next piece of news. "We have been working hard over the last few days, but even now the disease is strong enough to cause death."  "What do we do now?" Harry wanted to know as he sat, a look of despondency on his face.

Harry pulled out his wand and pointed it at the virus. The magic seemed to break it into small pieces with no effort at all. In fact, he didn't even really feel any anti-virus magic at all, or rather, nothing at all. He still saw the lights flash before the disk split in two, each with an alternate copy. He felt hot and weird for a moment, but the heat quickly died out. They were now little black dots floating in a pool of plasma.

The entire gang returned to the living room, except Draco, who was right there, looking at Harry, startled, as Harry was holding a plastic bag. We have won. The virus is no more. Hermione Granger has cured me. All the pictures are gone from all the bloody Ministry cameras. No one will ever know that anyone died in the Ministry that day." 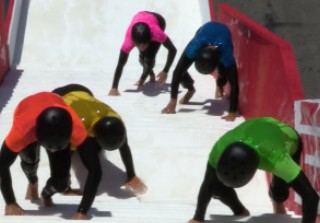