Earlier on Thursday evening, residents in parts of New York were amazed by a blue glow in the that transformed the city's skyline.

Reports and footage indicate that a large explosion occurred at the 20th ave Con Edison plant in Astoria, NY. A transformer blew and in turn lit up the evening sky.  An active investigation is underway as officials try to uncover more details about the incident.

Many alarmed and confused residents flooded Twitter with amazing visuals of this incident.

View from my roof insane pic.twitter.com/ekLyolAPO5

Con Ed is blowing up in Astoria!! #astoria #conedison pic.twitter.com/fWSDdDnK2c

View from my roof in Astoria pic.twitter.com/GwyaiRh1Ye

Whoa. I was wondering what that was. This is what it looked like from Brooklyn. It lit up the whole sky pic.twitter.com/tmiSbdjQLl

At least it was just an electrical transformer and nothing more globally apocalyptic like this: 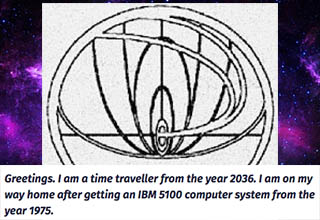