"We have to go back!" Let's use the wayback machine to find out what sites were like at the dawn of this decade.

KnowYourMeme was investigating such classic memes as "Longcat" and "Pancake Bunny." 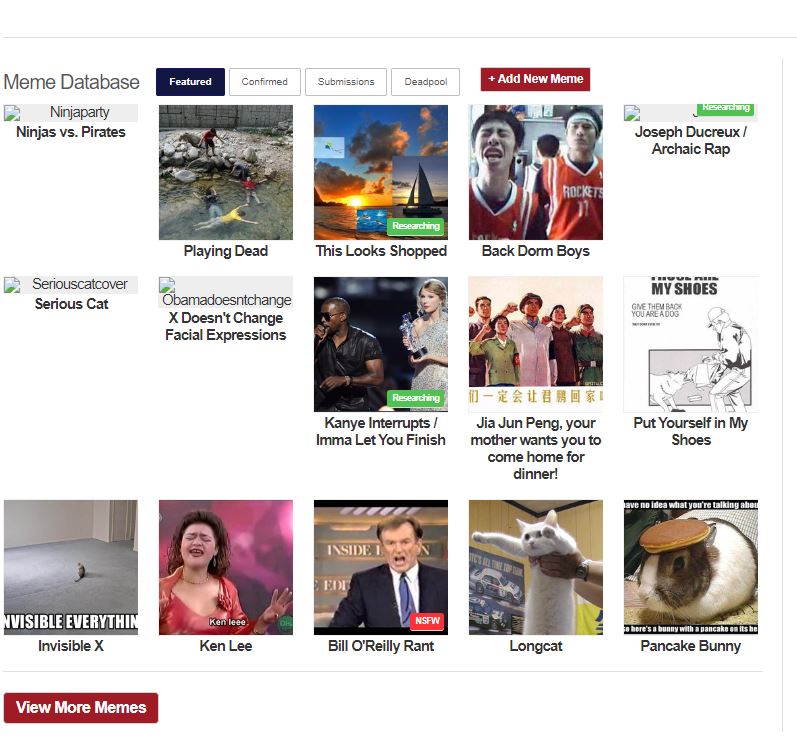 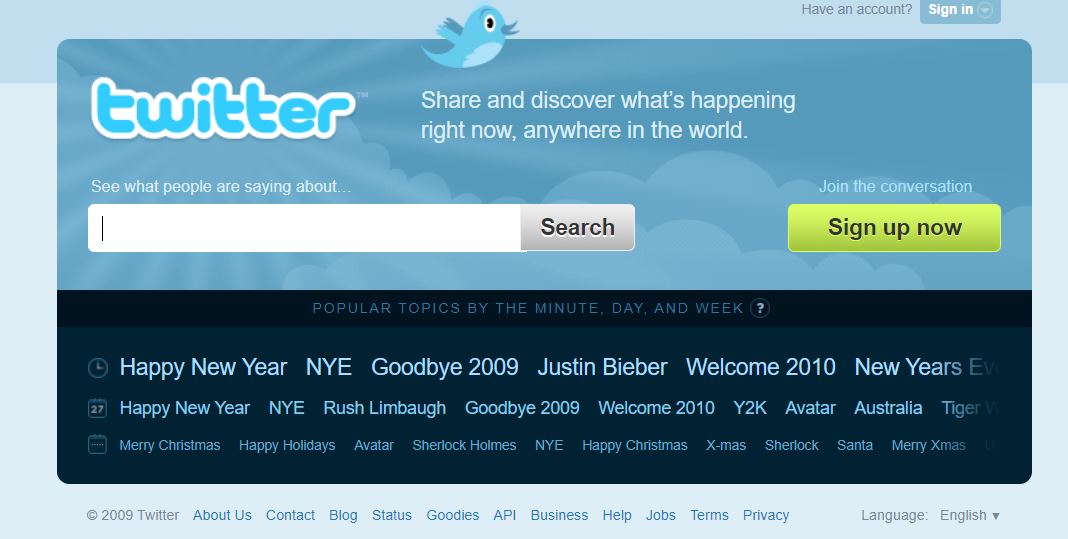 IGN was hyping up the release of Mass Effect 2 and Halo 4. 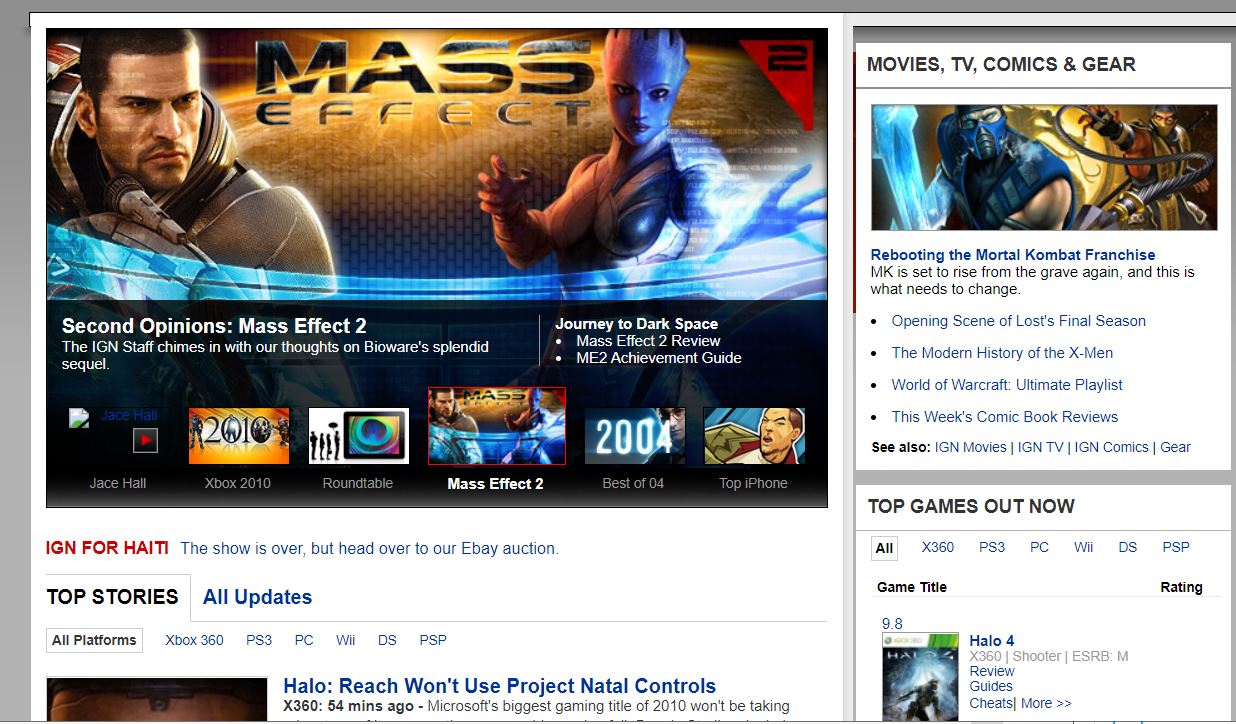 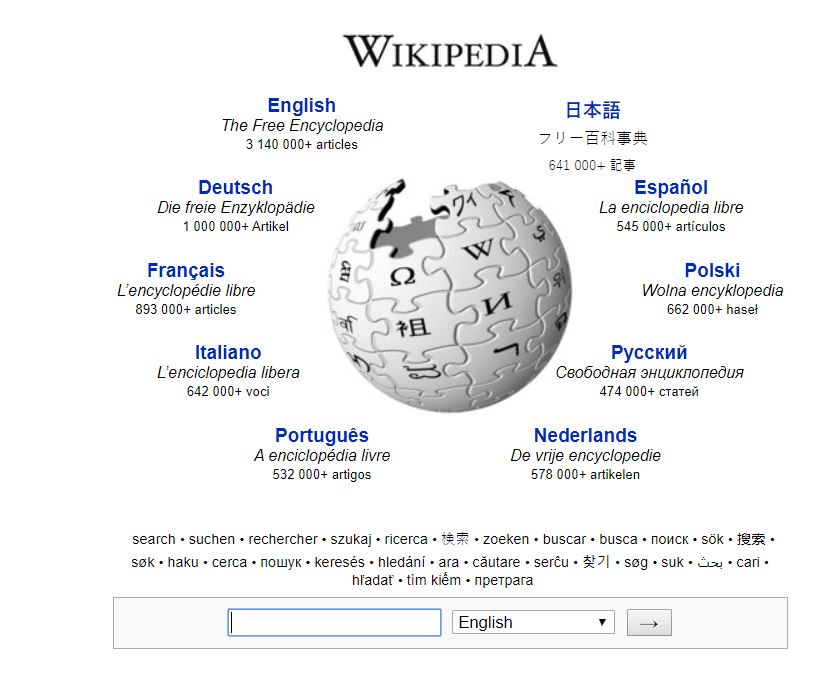 Twitch.tv was available for sale and none of bought it. We failed. 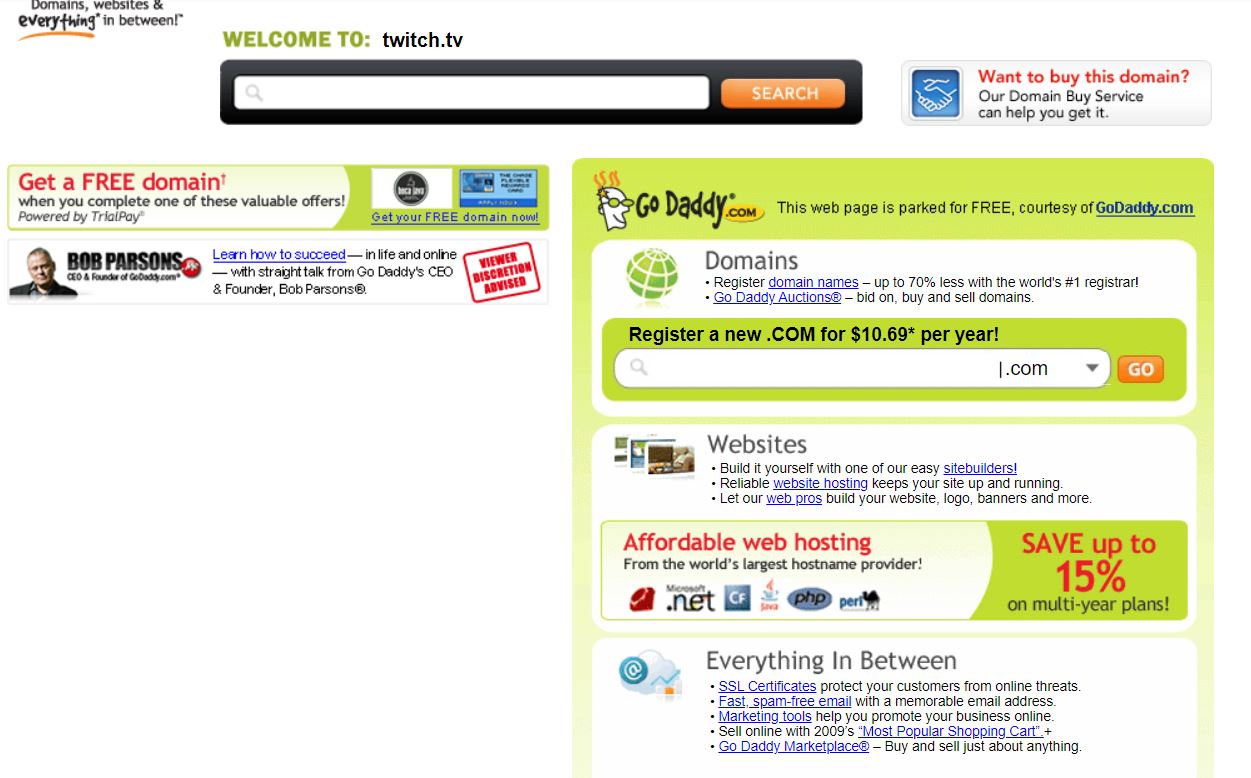 CHEEZburger allowed users to create funny pictures with their "Lol Builders." I Has a Hot Dog is no longer the internet powerhouse it once was, but FAIL Blog is still kickin'. 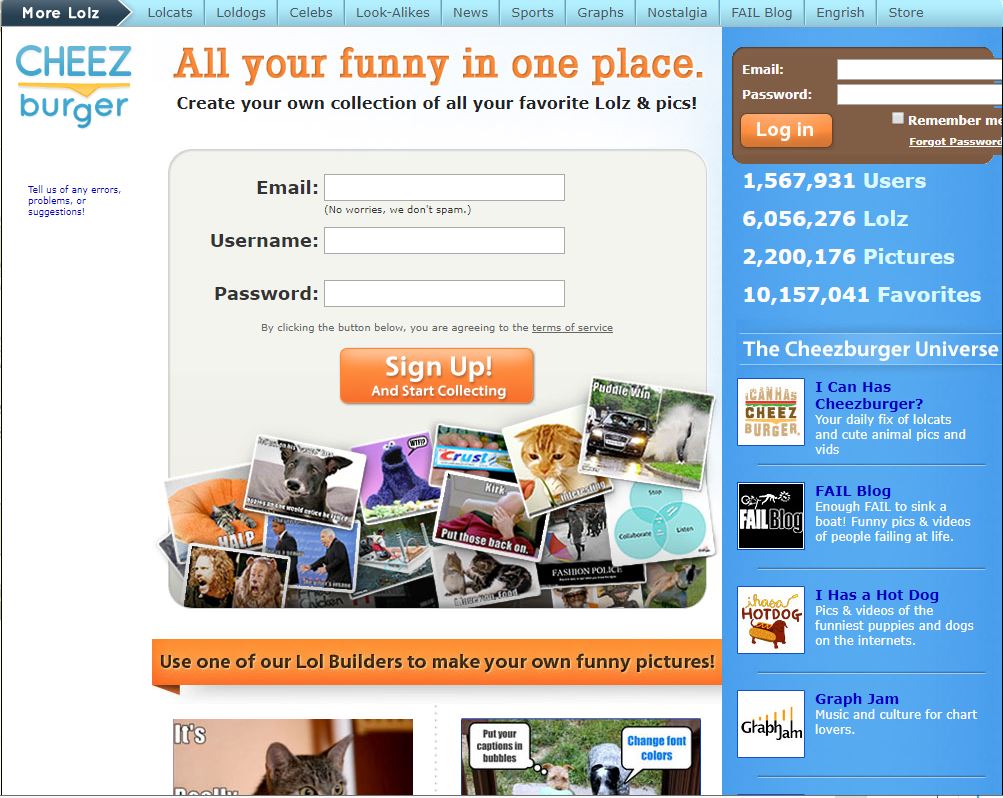 IMDb and Rotten Tomatoes haven't changed so much, but both were singing the praises of the new hit movie Avatar. 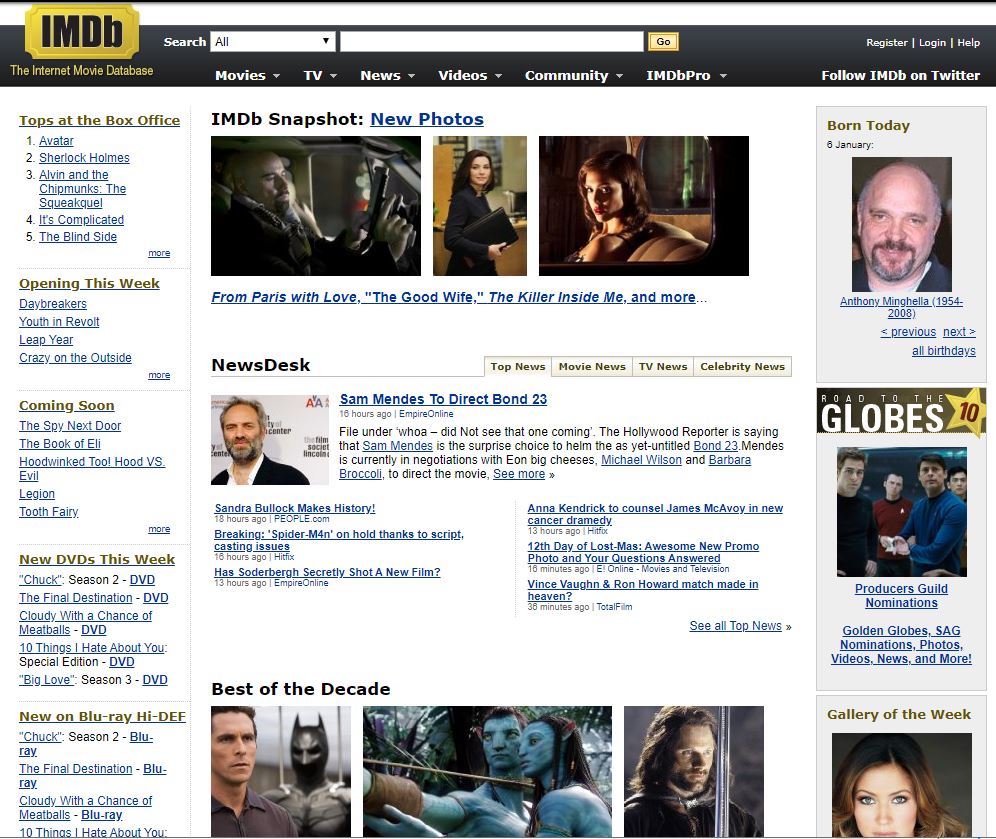 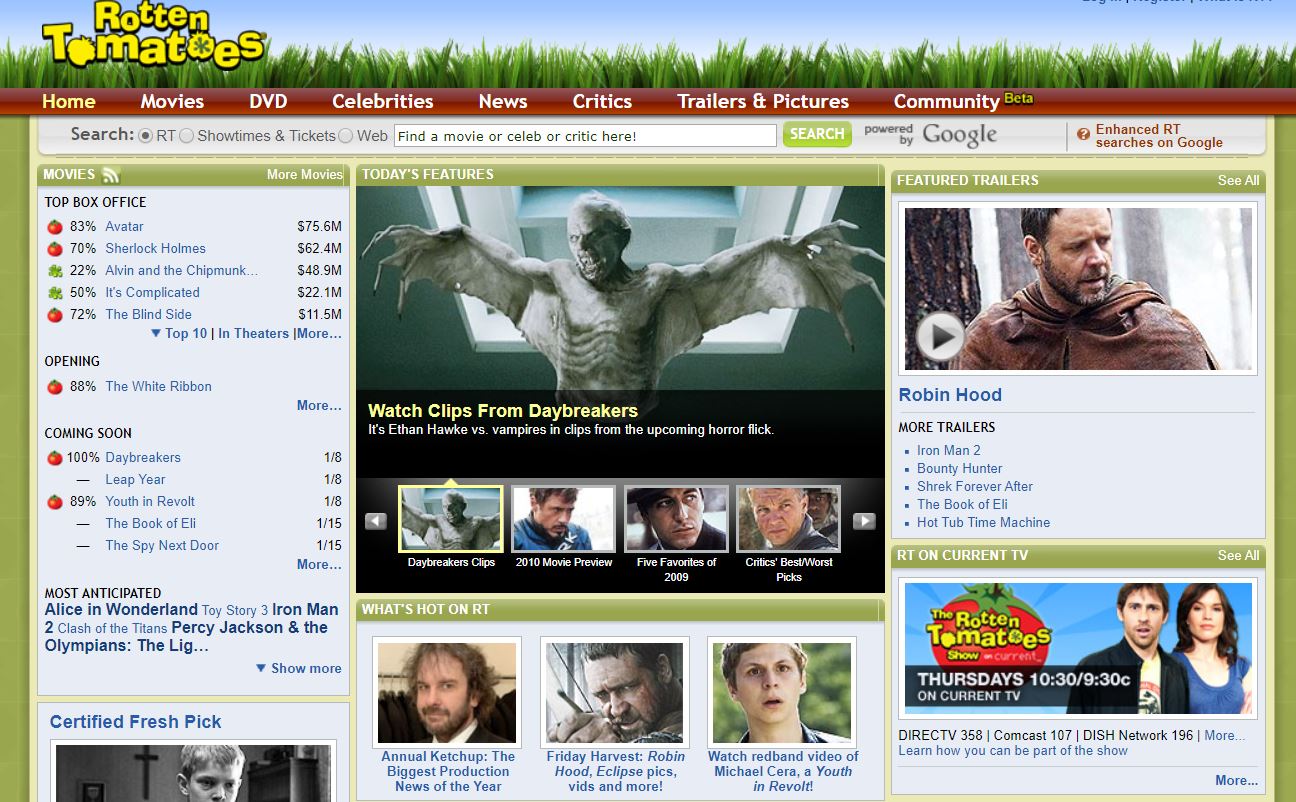 Reddit looked surprisingly similar. Folks were still having fascinating conversations about topics such as "Stop calling them conservatives" and "Hitler Reacts to Wolfenstein 3D."

A.V. Club feature an interview with Gallagher, and a list of the hottest DVD releases of January. Very in. Very 2010. 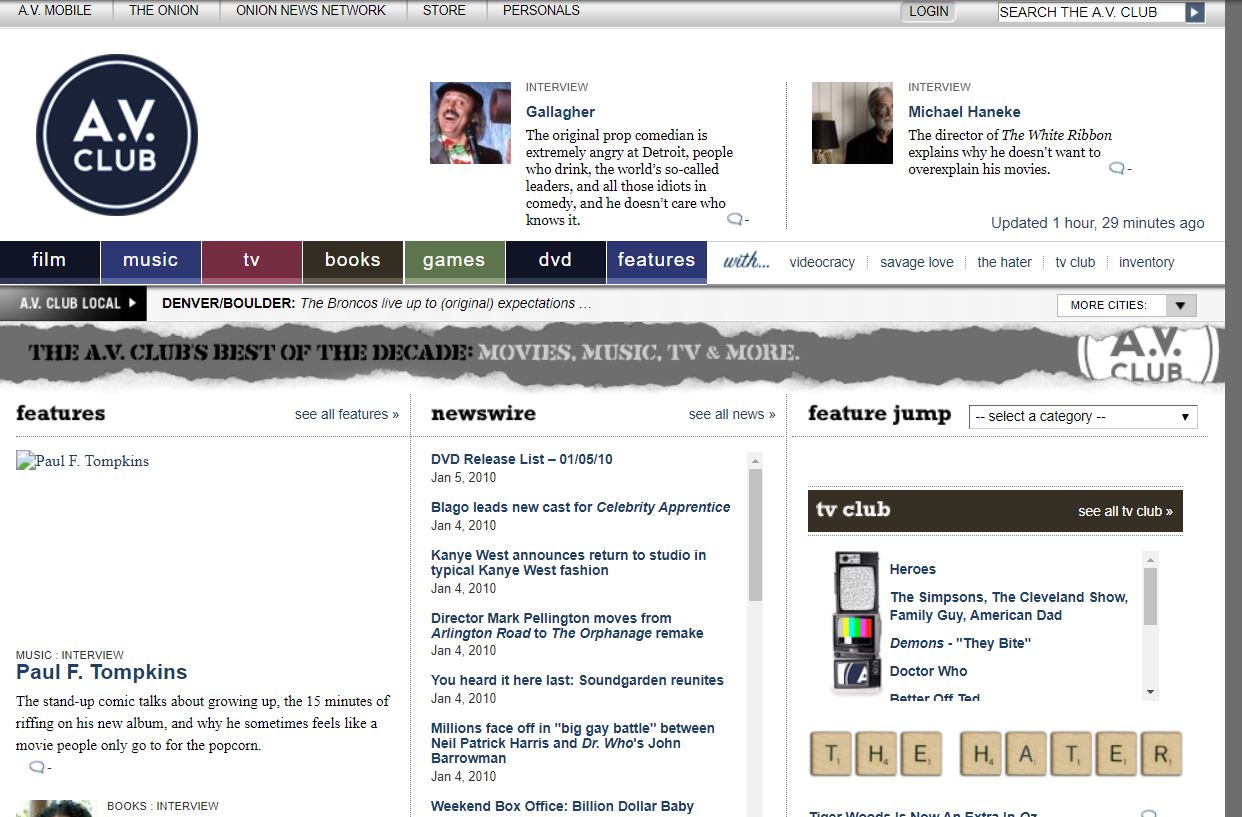 YouTube had a much simpler interface and wasn't trying to peddle brainwashing CGI videos to children. 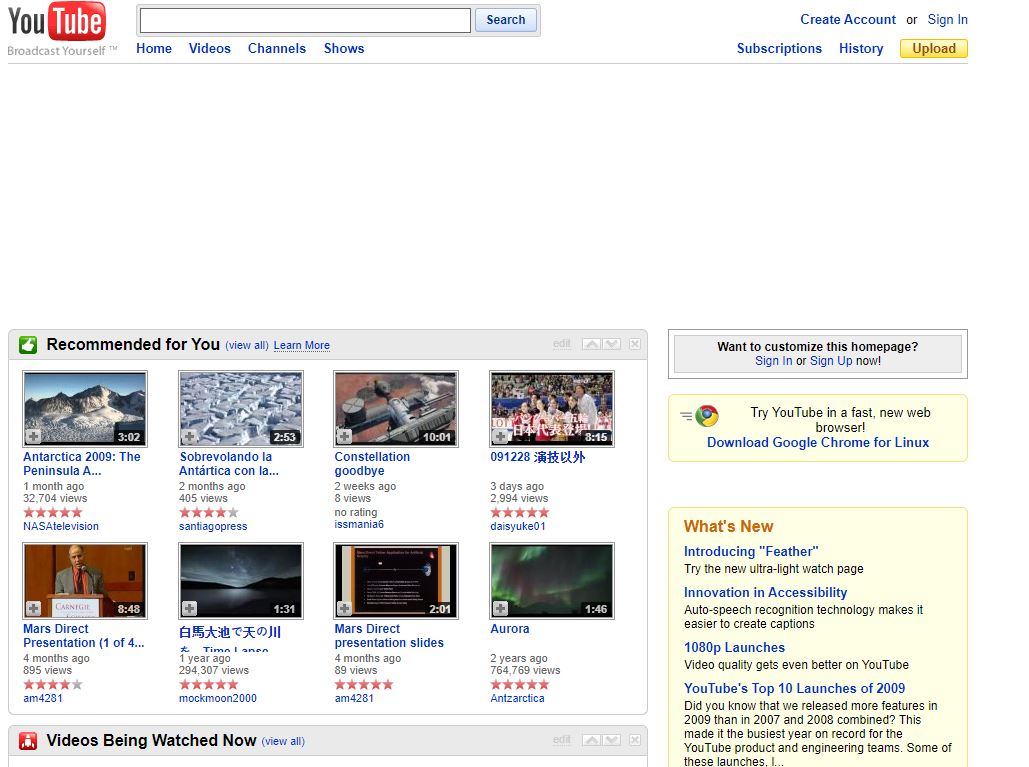 Space Jam hasn't changed since 1996. When society ends and only the cockroaches are left, they will still be able to learn about Michael Jordan's classic film. 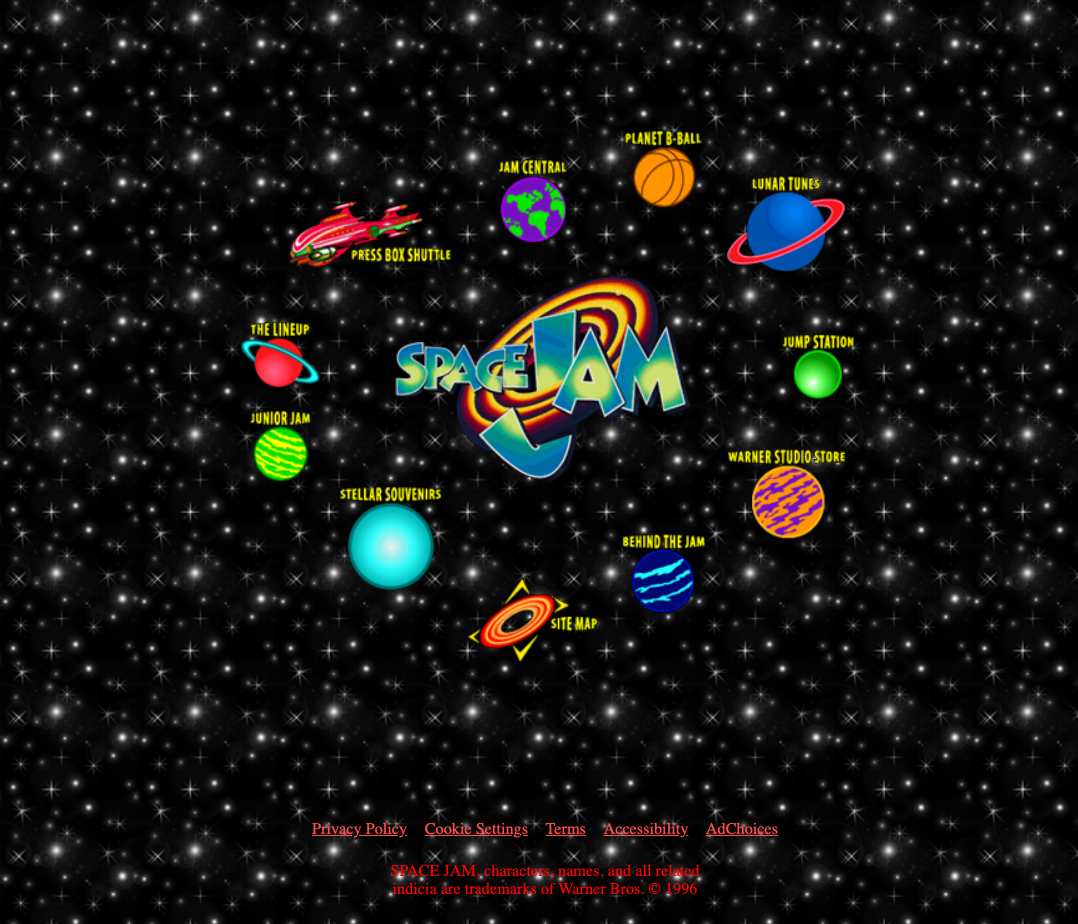 eBaum's World - ever heard of it? We were looking back at the weirdest funniest stuff from 2009. The Live Chat was back. Flash Animation still had its own tab. Ah, nostalgia... 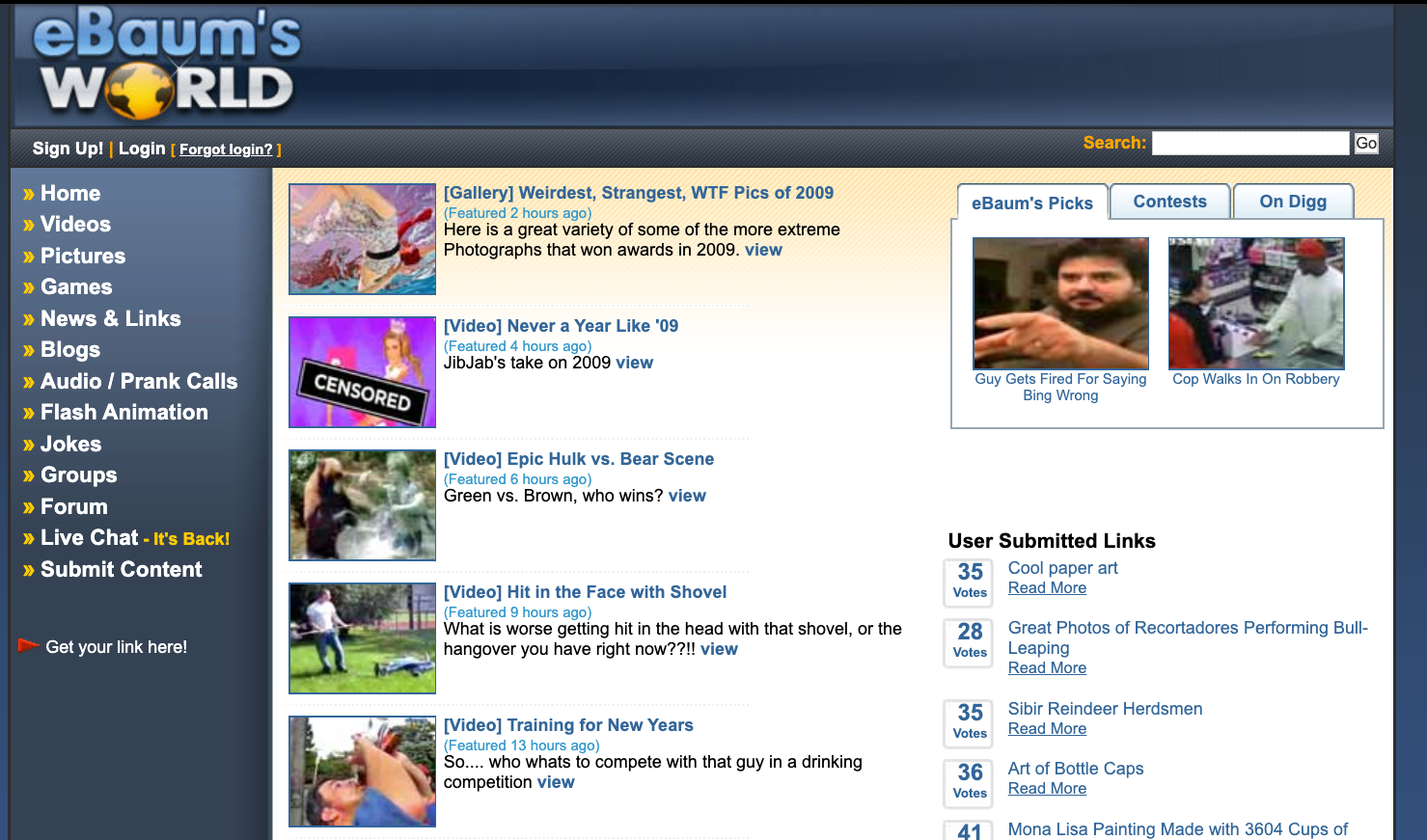 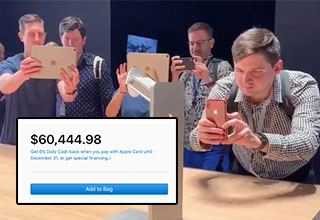