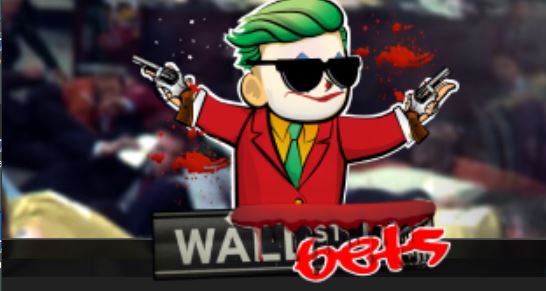 /r/wallstreetbets is a hotbed for risky investments from users who joke about being autistic.

Here is a video of a man losing $57,684 on the investment app Robinhood in the matter of seconds.

at :40 is the moment /u/controlthenarrative realized his investment was crashing and he makes an inhuman "GUH" heard round the internet.

ControlTheNarrative had taken an initial investment of $2000, used a glitch in Robinhood to rack up over $50k and then bet that against Apple making their earning report. They made it, and ControlTheNarrative lost it all in a very public defeat.

The reason this works (but shouldn't) is that the Robinhood trading software incorrectly calculates the value of your account after you sell the covered call and allows you to take out larger and larger loans when you shouldn't be able to.

This is largely because Robinhood is notorious for its free trading and not having very involved customer service or risk assessment departments.

That user started with $3000 and now has taken a 1.7 .million dollar position in the stock market.

Analysts on CNBC took notice, one even went so far as to call members of WallstreetBets "psychopaths."

BusinessInsider reports that Robinhood has closed the loophole as of Thursday.

"We recently identified a small number of accounts engaging in problematic trading activity on our platform," Robinhood spokesperson Lavinia Chirico said in an emailed statement. "We've quickly restricted these accounts, and made a permanent update to our systems intended to prevent anyone from engaging in this pattern of trades." 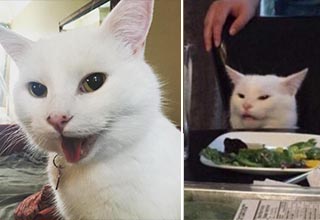 NEXT ARTICLE Meet Smudge, the Most Famous Cat Since Grumpy Cat