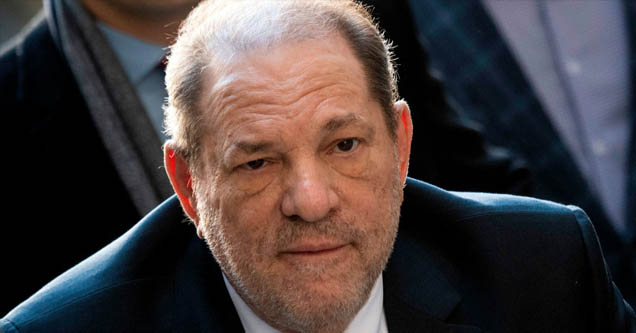 Harvey Weinstein is going to jail for a long, long time.

The disgraced former media mogul, now infamous as one of Hollywood's most prolific sexual predators, was sentenced to 23 years. Several of his accusers, including some who actually testified against him, were also present in the courtroom when the sentencing was announced.

Here are the 6 women who testified, Cy Vance, prosecutors and Rosie Perez walking out of the courtroom. People in the halls are clapping and shouting, “Justice!” The women are crying and holding each other as they walk out. pic.twitter.com/1k6CwGOIuj

Weinstein, for his part, expressed "great remorse for all women," while also mentioning what he felt was a "lack of due process."

Clearly, Weinstein wasn't paying attention to his case, because a treasure trove of now-unsealed court documents reveal he was scrambling for several years to discredit his accusers and silence anyone who may speak out against him. Among these documents was an email in which he stated that "Jen Aniston should be killed" during a period of time where he believed the Friends star was going to talk to the media about his predatory behavior. 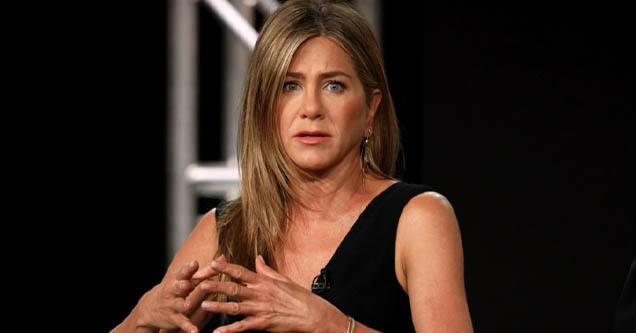 Weinstein's lawyers previously tried to argue for a 5-year maximum sentence, citing health concerns for their client and claiming a longer sentence would virtually guarantee his death behind bars. Clearly, the judges weren't buying it. It should also be noted that this sentence is solely for Weinstein's case in New York - he still has a pending criminal case in Los Angeles.

A high-profile case like this, particularly for someone with Weinstein's reputation, naturally drew a lot of reactions from the internet: 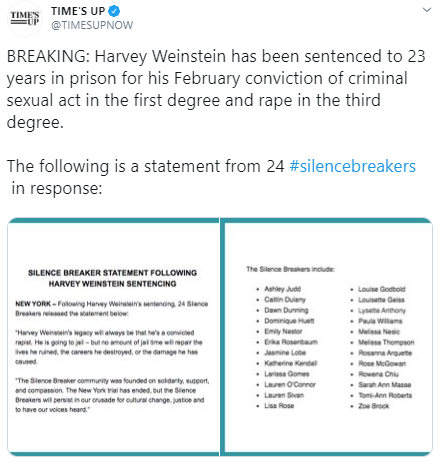 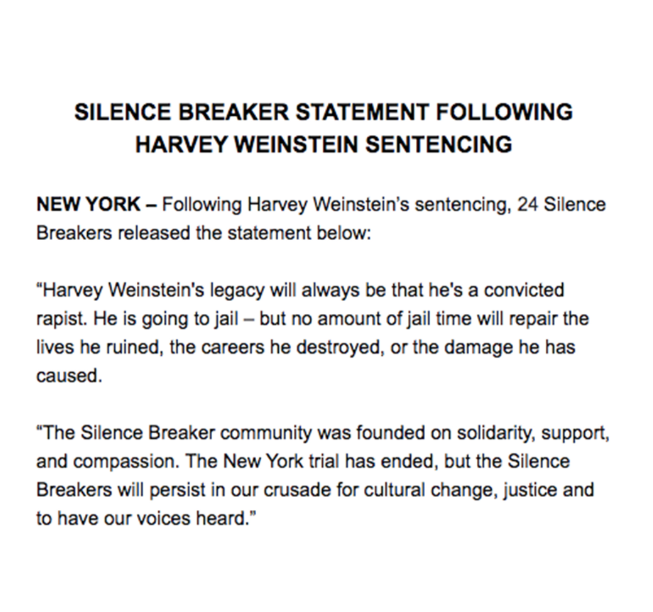 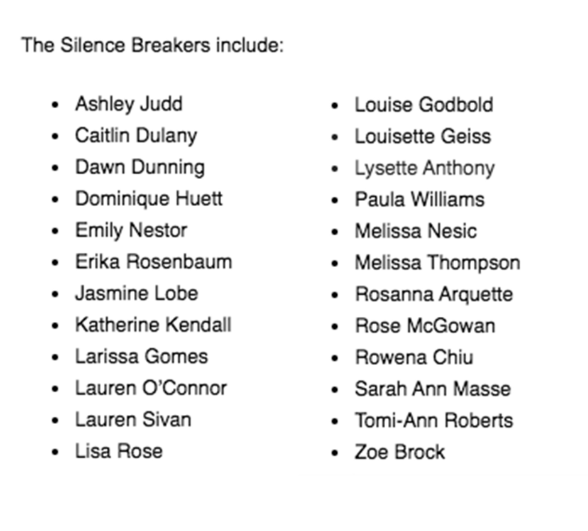 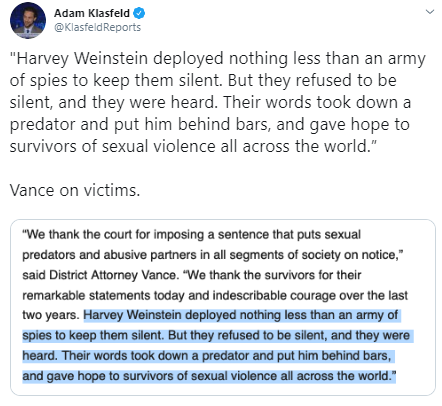 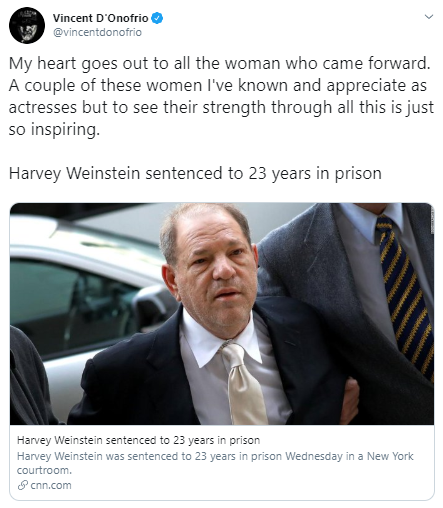 Some people also took the time to point out Hollywood's own hypocrisy regarding this whole case: 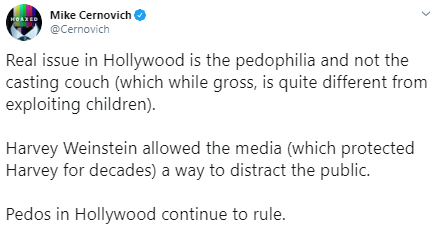 Others were just here for the hot takes and jokes:

Harvey Weinstein’s lawyer yesterday: My client will die if he receives anything longer than a five year jail sentence.

The Judge: 23 years in jail :) pic.twitter.com/ogvFNRsgs4 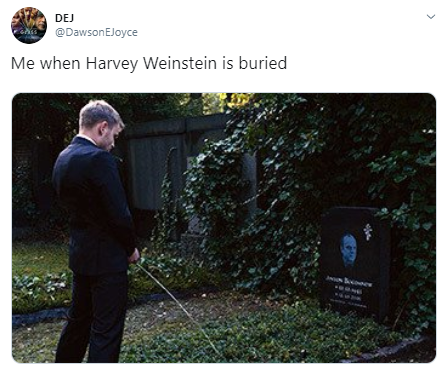 harvey weinstein is 67 and they sentenced him 23 years in prison...pic.twitter.com/7W73q5ctxE 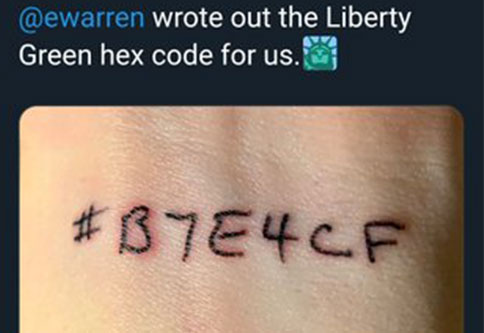