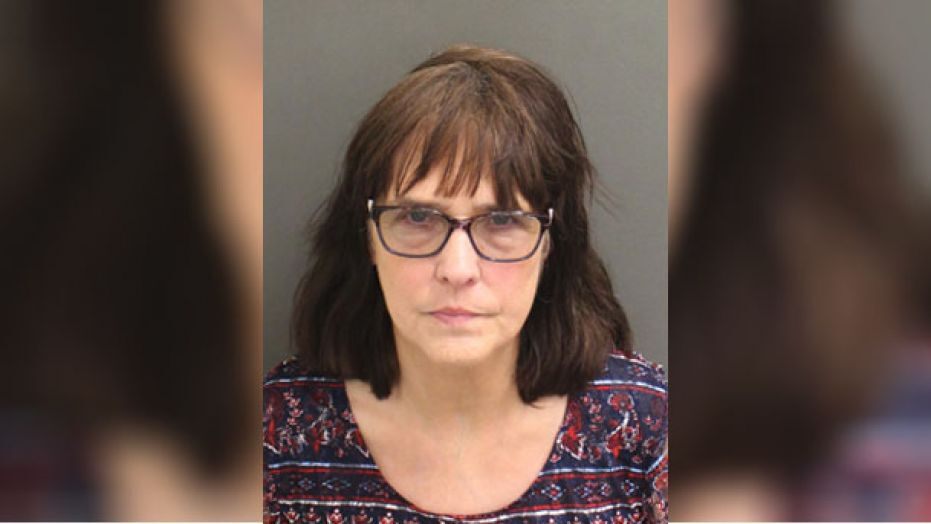 Hester Burkhalter, a 69-year-old great-grandmother from Tennessee was arrested while trying to enter the Magic Kingdom on April 15th. She was stopped at a bag check when they found a 1-ounce bottle of peppermint CBD oil. The oil was recommended by her doctor because she suffers from bad arthritis, she even had a doctors note saying she could use it.

Even though CBD oil contains zero percent THC, under Florida law it is considered possession of hashish, which is a felony. On the other hand, you can have up to 19.9 grams of marijuana and it's only considered a misdemeanor. She spent 12 hours in an Orange County jail and was released on $2,000 bail. CBD oil has caused a lot of controversy in Florida because it falls into a gray area. Even though it is sold statewide, and in a variety of forms, it is technically illegal to possess. 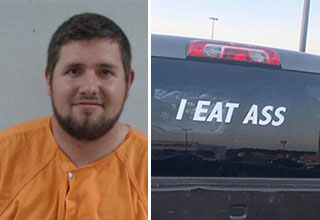