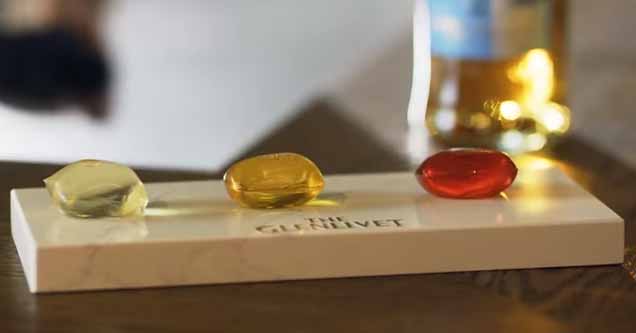 We live in the dumbest timeline. As if the trend of kids eating Tide pods wasn't already dumb enough, scotch-makers Glenlivet have adopted the "if you can't beat 'em, join 'em" mindset and created edible pods filled with signature Glenlivet cocktails. You know, for all those times you wished "Man, I wish these Gushers would get me wasted!"

You'd think this is some kind of parody commercial straight out of an SNL sketch, but we assure you, it's very real:

Glenlivet says the capsules are a series of "glassless cocktails that break convention and redefine the way whiskey is traditionally enjoyed." I think the "enjoyment" factor is pretty evident from this girl's reaction in the video: 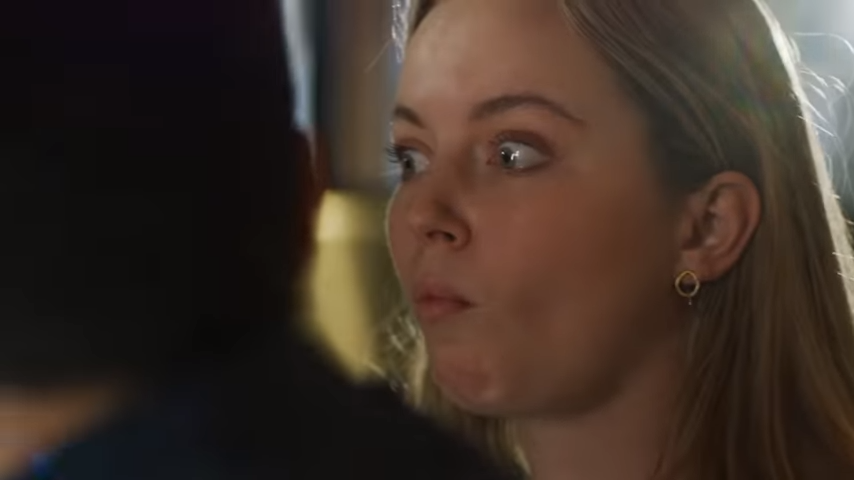 The look that says "Did whiskey just c*m in my mouth?"

Sadly (or fortunately, depending on who you are as a person), these little mouthfuls of alcoholism are not available in the U.S. as of yet, but you can bet that people around the U.K. had plenty to say about them: 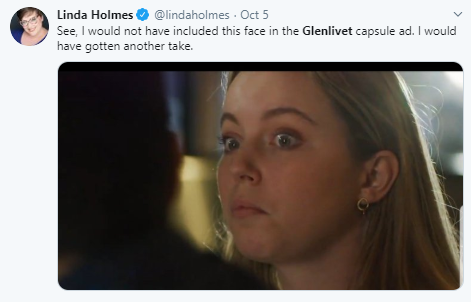 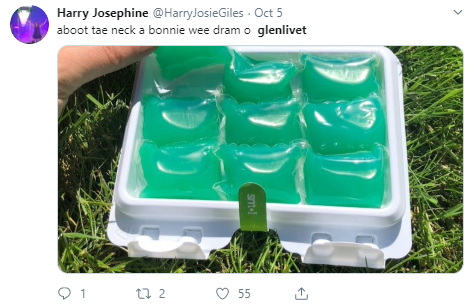 me and my boys after eating a fresh pack of glenlivet alcoholic tide pods pic.twitter.com/YJOGP2ihSJ 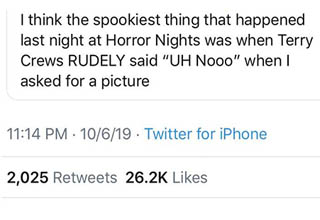