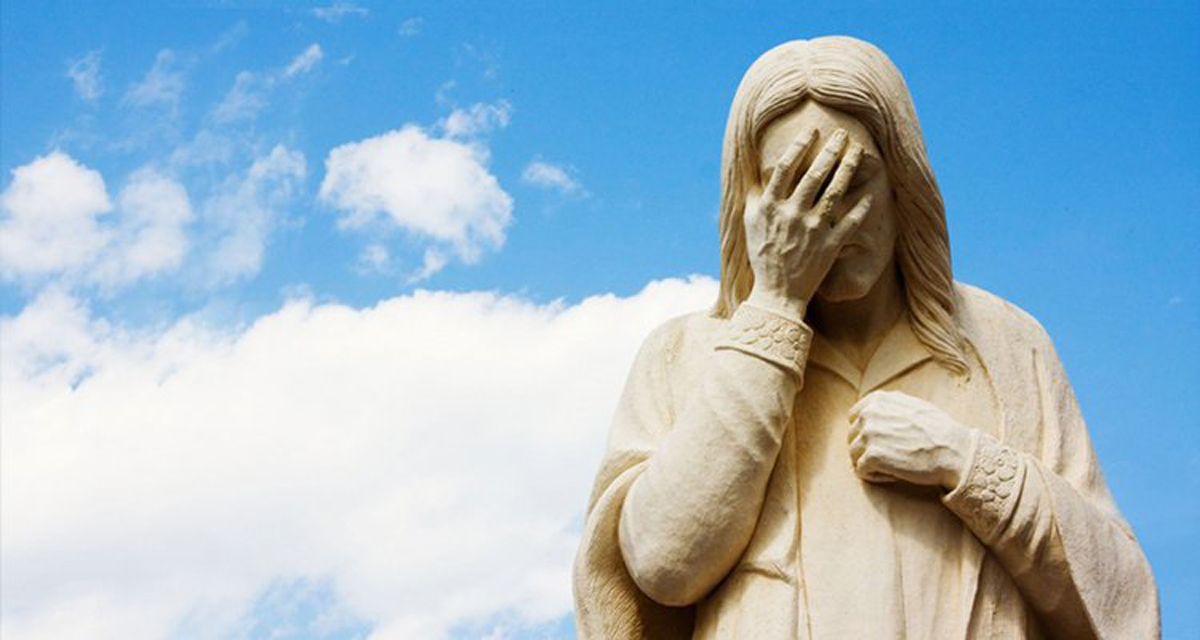 Brandon Soules, a 19 year-old from Arizona, had a plan to get out of going to work that was so dumb it ended with him both getting arrested and fired.

His plan went like this: One day when he didn't feel like going to work, he just didn't go in. But to give him an excuse for whenever he went in next, sometime that day he decided to ask his friend to bound and gag him, drive him to some remote location in town, and leave him there.

Then, when a stranger eventually happened upon him, thinking he had been legitimately kidnapped, they called the police. Once the police arrived, they would document the incident so that Brandon would have some proof to show his employer that he had a legitimate reason for missing work. 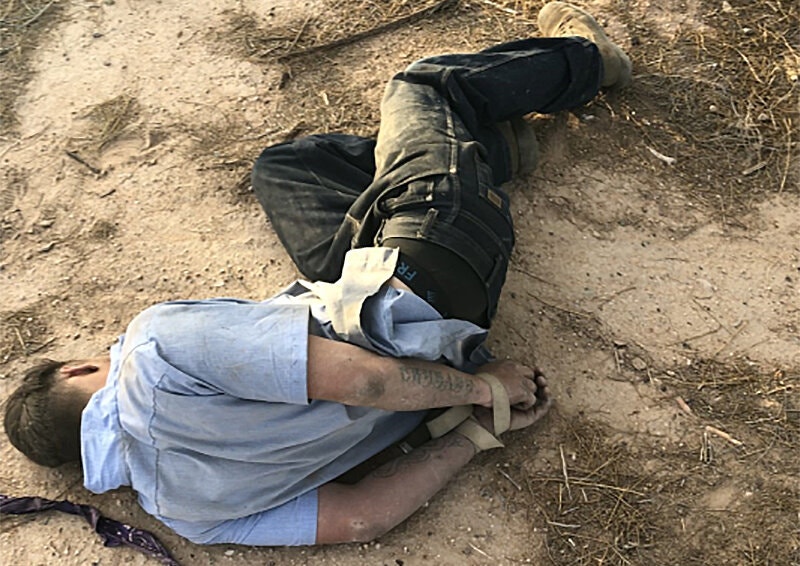 If this sounds confusing and possibly really stupid, that's because it is.

After the police started investigating Brandon's story—that two men kidnapped him to force him to reveal the location of the "hidden treasure" his dad had supposedly buried in the desert—they quickly found it to be false.

It also didn't help that Brandon's hospital report showed he suffered no injuries, despite claiming the kidnappers had beat him up. 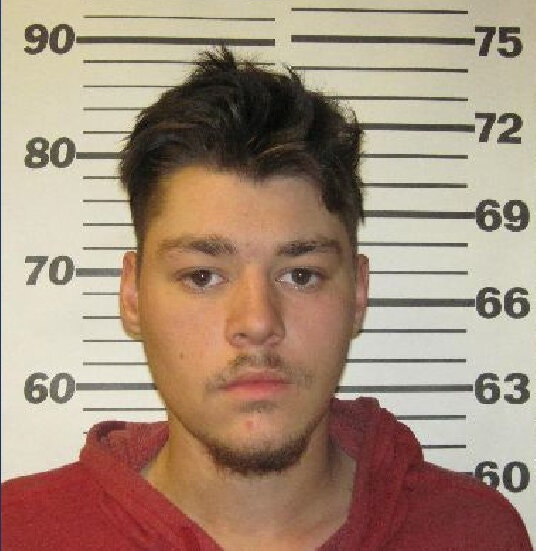 In the end, the cops arrested Brandon and he confessed to making it all up. His job also ended up letting him go, so now Brandon has both a criminal record and no job.

If you can imagine a dumber way to lose a job and get yourself arrested, please let us know, because this one is a real puzzler. 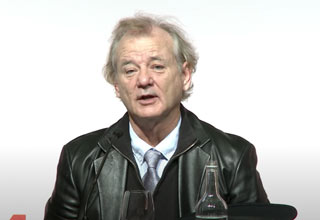