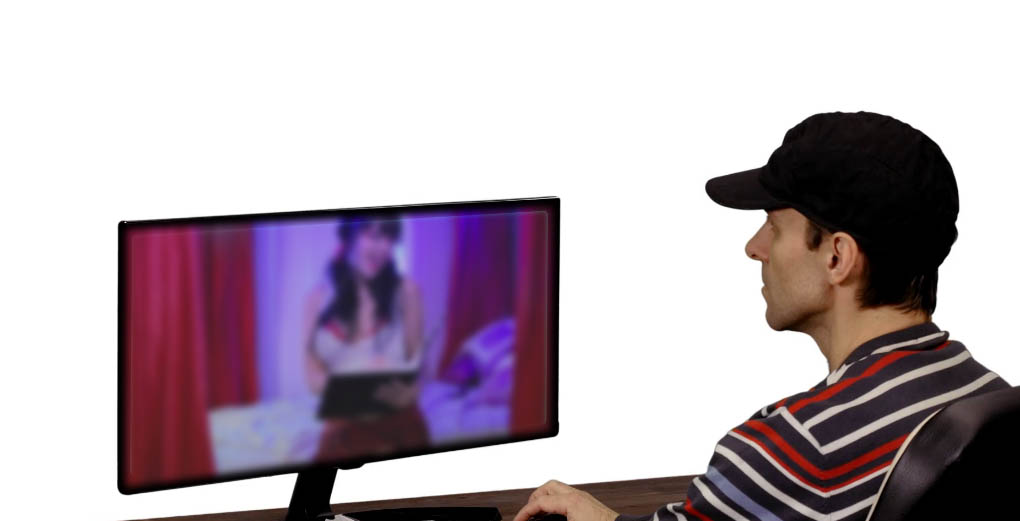 A Florida man, because of course he is from Florida, is facing murder charges and a whole lot of jail time in the deaths of three of his family members following an alleged fight over him sending $200,000 to a "Cam Girl".

Grant Amato, 29, is charged with killing his parents, Chad Amato, 59, Margaret Amato, 61, both of Chuluota, and brother Cody Amato, 31, of Orlando, according to the sheriff’s office.

In an interview with deputies detailed in the arrest warrant, Grant said he and his father got into an altercation and he was previously kicked out of his parents' home because he was spending money to talk to a woman he met in June on Cam Girls, an adult camera website.

Jason Amato, Grant Amato’s brother, told investigators his brother was talking to “an online call girl in Bulgaria” and stole $150,000 from Chad Amato. Later the family learned that Grant sent to woman more than $200,000, according to the arrest warrant.

In order for Grant to stay at his parents' his father told him he needed to complete an internet- and sex-addition program, which Grant Amato said he went to Dec. 22 and left early, on Jan. 4. Sure he did.

Along with going to rehab, Grant Amato said his father handed him a list of guidelines he needed to follow to remain in the house, including cutting off communications with the woman he met online, which you knew he wasn't going to follow, and when he didn't a fight erupted between Grant and his Father.

Grant's Brother's girlfriend told investigators there were problems with Grant Amato, who she said stole $60,000 from her boyfriend and sold his guns without permission. She said Cody Amato told her he was “afraid Grant Amato would kill everyone.”

Deputies arrived Friday morning at Cody's house with 3 cars parked out front, but no one answered the door and attempts to reach those inside were not successful. Once deputies entered the home, they discovered the bodies of Chad Amato, Margaret Amato and Cody Amato.

The car was found at a hotel in Orange County on Saturday, where Grant Amato was also found in a hotel room.

According to the Orlando Sentinel, authorities were called at least twice concerning Grant Amato’s behavior.

“There’s some issues there, I think we have some mental health issues,” Jeffery Dowdy, Amato’s public defender, told Fox 35. “A few months ago ... he had checked himself into an internet sex addiction facility in Fort Lauderdale. He had walked off there.” 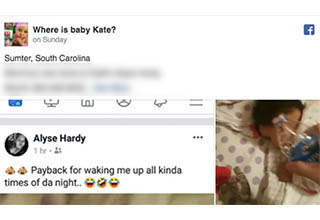