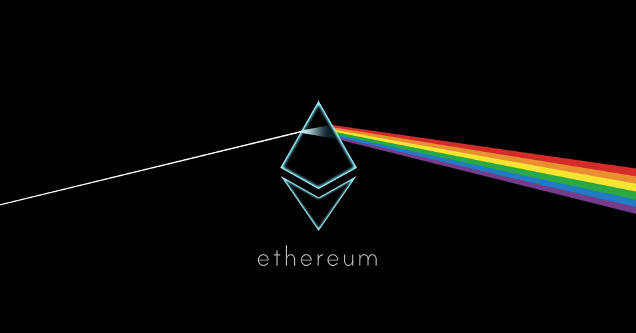 For people invested in cryptocurrency, the past couple days have been worrisome. Word of the SEC definitively declaring whether or not Ethereum and several other coins will be labeled as "securities" going forward created enough FUD that the market lost more than 10% of its value within a weekend.

As it turns out, the story about the SEC was false. Perpetrated by a news outlet (who we won't name to give them publicity) and then circulated on social media, the news was falsified to ruffle feathers. There was no declaration today to officially label any cryptocurrencies as securities, including Ethereum. Instead, there was a private meeting among SEC members to discuss the topic, but not render a judgment.

Put simply, nothing has changed today. Once word circulates that this was fake news, the valuation of Ethereum and other coins should begin moving upward—barring any regulation, of course. That isn't to say at some point cryptocurrencies could be labeled as a security, but the odds are extremely low in the opinion of most experts

After a rough couple months, the cryptocurrency market has seen big gains in the past couple weeks, with sentiment shifting quickly to positivity as the market pushes toward the highs it experienced in Fall 2017. 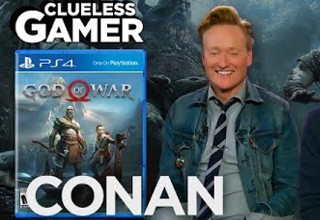