A Jamaican dude who won the lottery and showed up wild'n out in a Scream mask.

The man, known only as A Campbell, wore a scream mask whilst collecting his winnings from the Supreme Ventures office in the country's capital, Kingston.

This is that happiness only a #SuperMillionaire knows about pic.twitter.com/xjRxtModuR

The dude for sure dressed up like that so people wouldn't know who he was so that he wouldn't be harassed by friends and families for money. I wonder if that will make it so he won't be cursed because if you win the lottery you are going to be cursed. 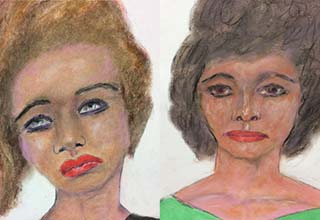