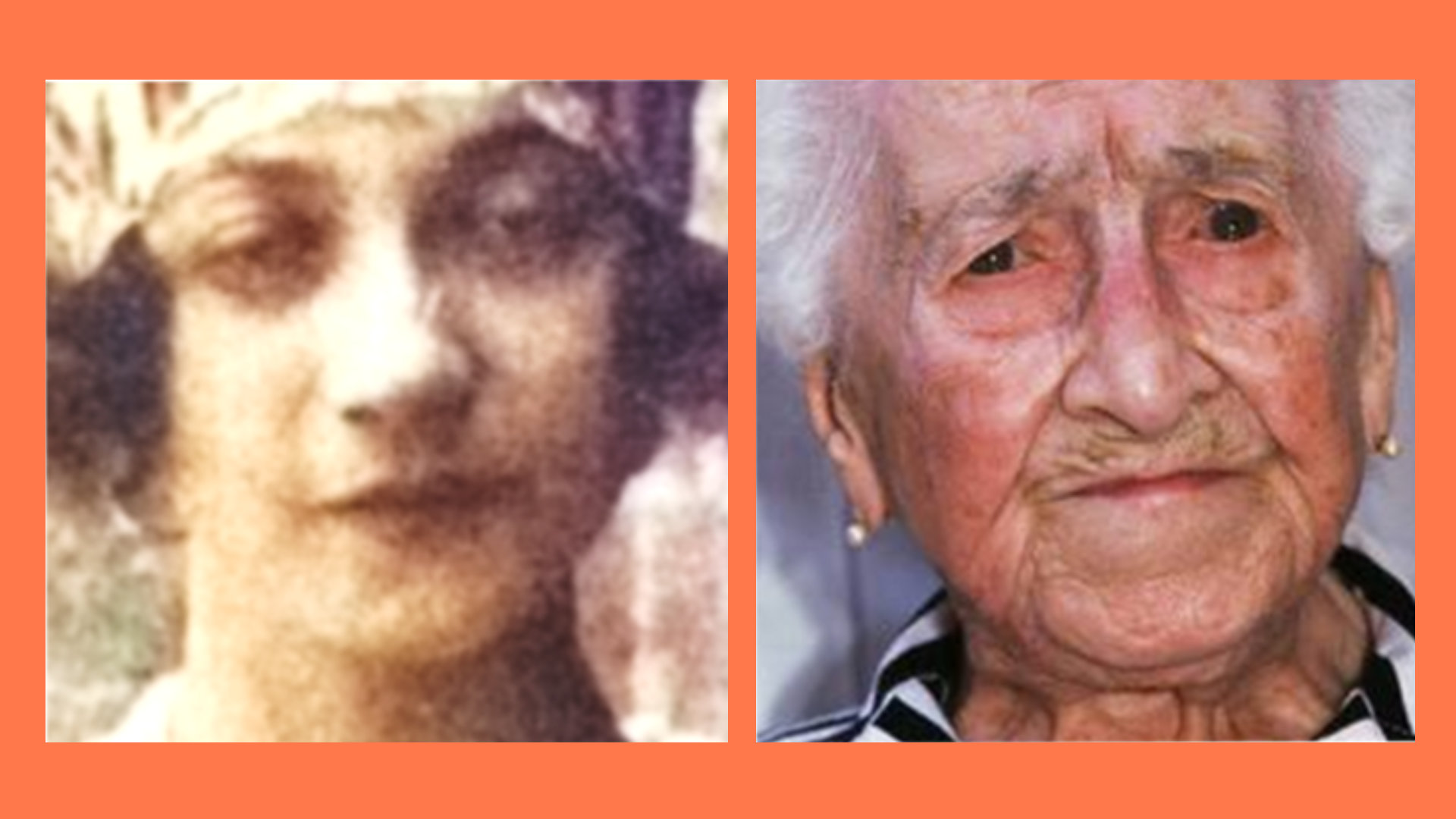 Jeanne Calment used to joke that "God must have forgotten about" her.

Jeanne Calment has been considered the world's oldest well-documented surviving human since her death in 1997. She was 122 years and 164 days old. A report from Russian researchers has called her claim into question and sparked controversy about the record.

"Analysing all these materials led me to conclude that Jeanne Calment's daughter Yvonne assumed her mother's identity," Nikolai stated.

The researchers site physical differences between the way Jeanne looked later and life and descriptions of her early in life. The theory goes that upon her mother's real death in 1934, Calment's daughter took her identity to avoid paying an inheritance tax.

Here is a brief depiction of the problem with Jeanne Calment’s record. She claimed an age of 44,724 days. (GRG’s website is now an annoying mess, but the “wave front” of human lifespan hasn’t approached her since 2015) pic.twitter.com/N8gB5OuqQ4

In a book published in 1997 titled "Insurance and its Secrets", the researches found a passage about the record holder.

"But at the time Jeanne Calment was already considered a national heroine. That official asked his bosses about it and they told him to keep on paying out the annuity. There was no question of creating a scandal over the doyenne of the French."

Not everyone buys into the new theory. Jean-Marie Robine, the man that thoroughly authenticated her records for Guinness said he had no reason to doubt her claim. He states that the report "Never examines the facts in favor of the authenticity of the longevity of Madame Calment” and “appears to me to be defamatory against her family.”

The former mayor of her town believes it would be impossible for Jeanne to have fooled doctors in such a way.

Jeanne Calment grew up and lived in #Arles. It's a small town (I grew up there). If such "identity stealing" was perpetrated, all town would have known it in days. Never heard that "theory" from locals. Totally constructed. pic.twitter.com/FsmivGaJuv

There is now a debate about exhuming the body. If Frenchwoman Jeanne Calment’s record were to be stripped, next in line is Sarah Knauss, an American who died at 119 in 1999. 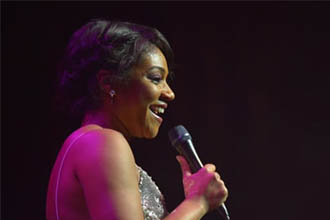 NEXT ARTICLE Tiffany Haddish Bombs So Bad, People Walk Out During Sold Out Show