For this week's WayBack Whensday, we're taking a look at an old Internet artifact that feels out-of-time in our modern meme filled existence.

Despair dot com, is widely credited as the creator of demotivational posters. And it's still up today if you want to take a look at some of the original versions of this old 'meme'.

Demotivators were a funny take on the popular motivational posters that at the time and surely to this day can be seen in office buildings and school classrooms across the country. But surely, you already knew this, most of our users were around back in the day and experienced the joy of these pre Y2k memes. 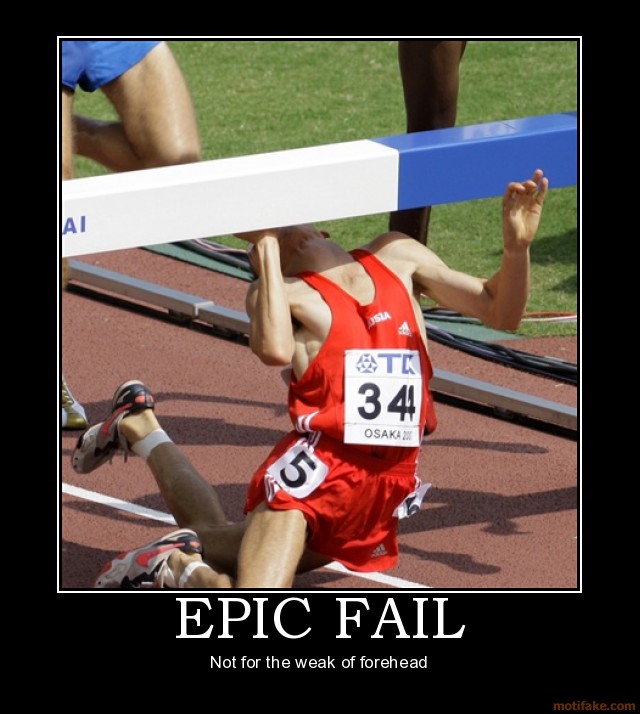 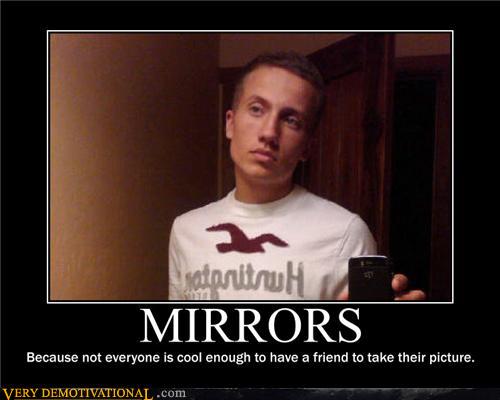 By today standards, these memes feel a bit off, though they helped set the foundation for what would become, dark and or sinister comedy. Jokes and a sense of humor that the internet would latch onto for the next twenty years. 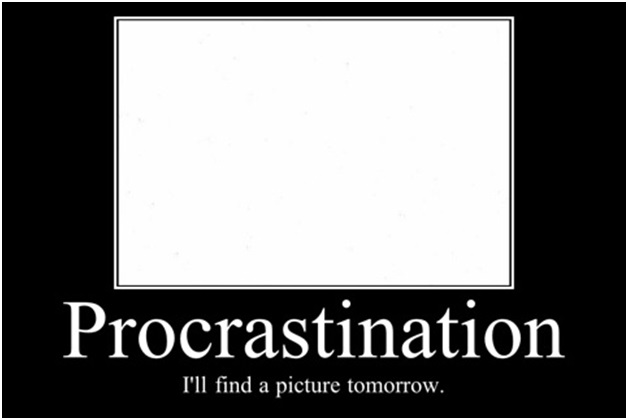 The whole idea of an anti-joke can be linked back to the practice of making a poster that not only is rude or insulting, but at times makes no damn sense at all. Which, is exactly the kind of thing people today take for granted in their own humor, or we should say, think they are the creators of. 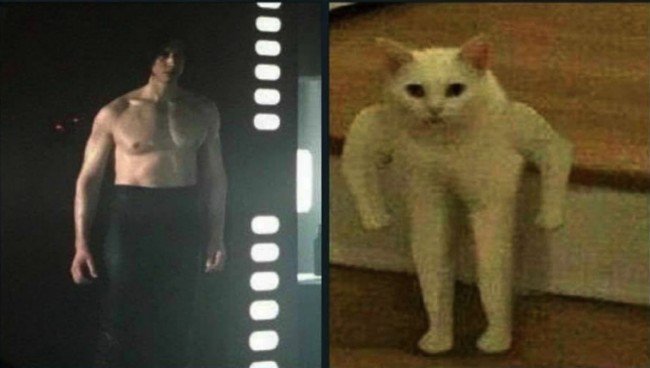 What separates memes today from demotivators is technology. Back in the 90s and early 2000s not everybody had access to tools like photoshop, or illustrator. Hence memes had to rely on easier and more formulaic formats, which the demotivators provided.

So in honor of Wayback Whensday, we've rounded up some OG demotivators to help you do nothing. Enjoy! 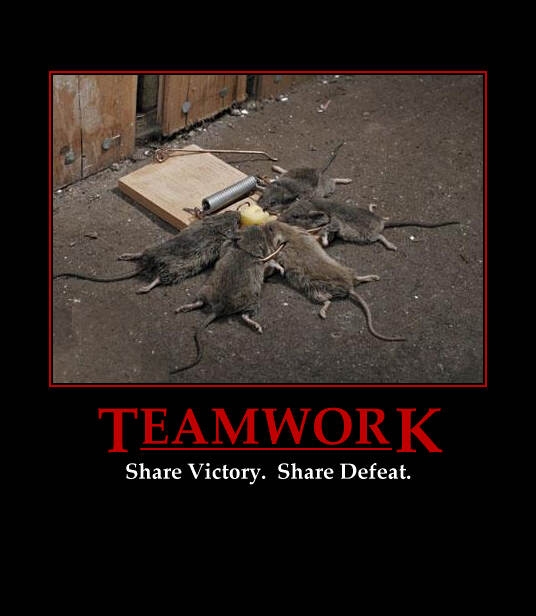 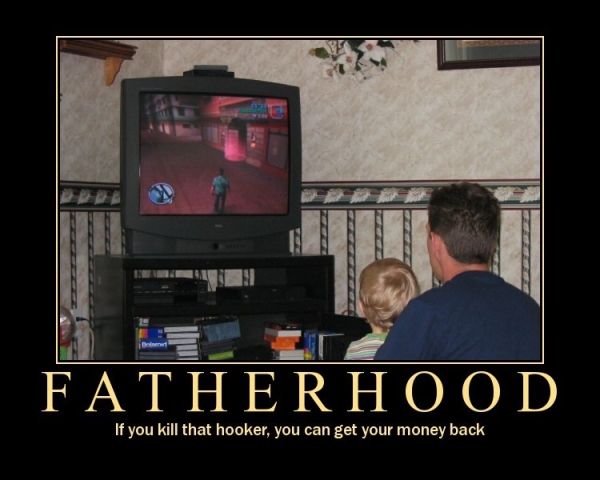 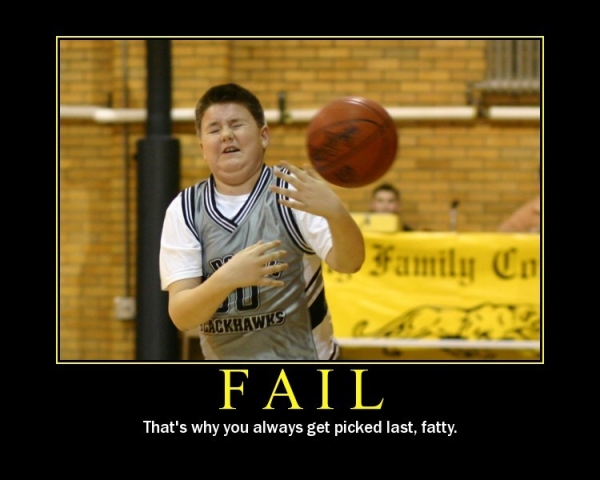 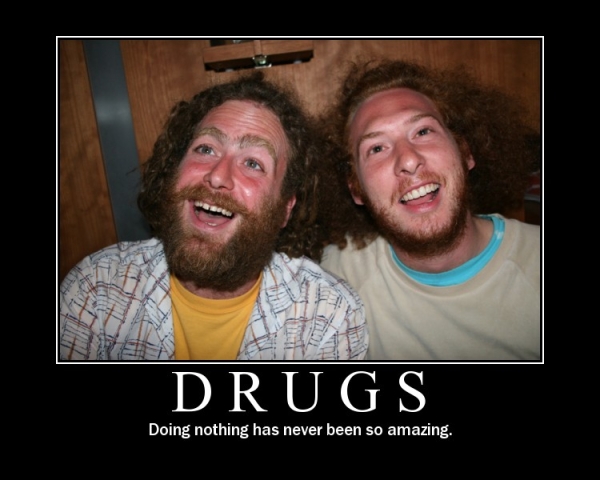 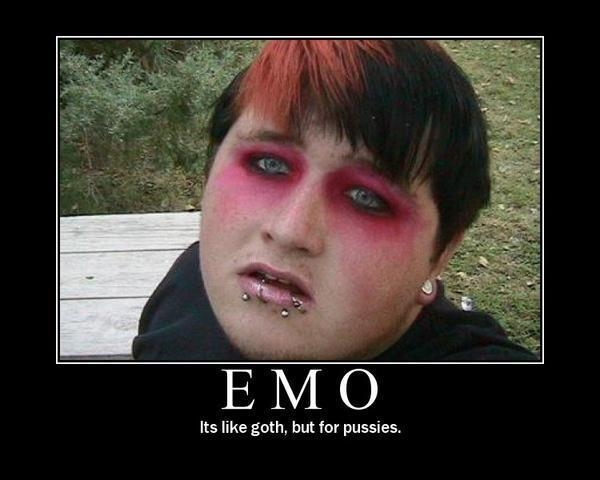 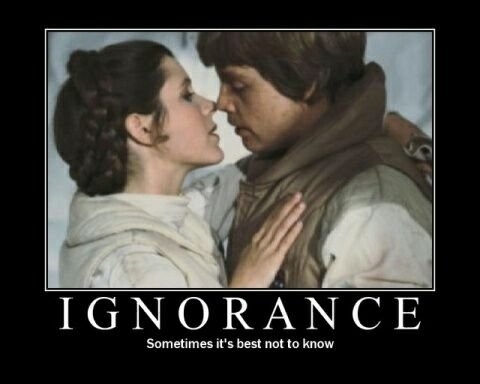 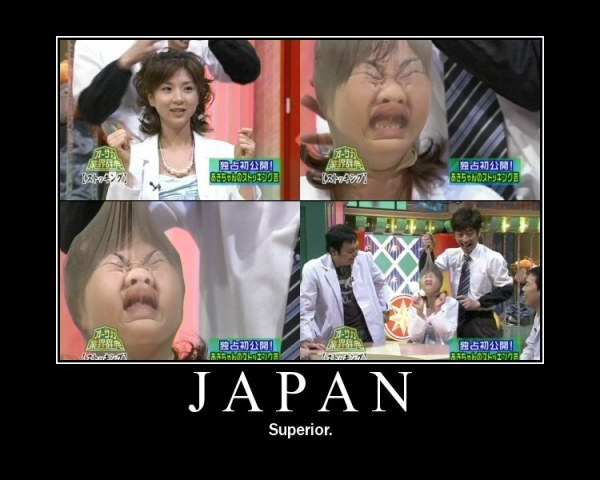 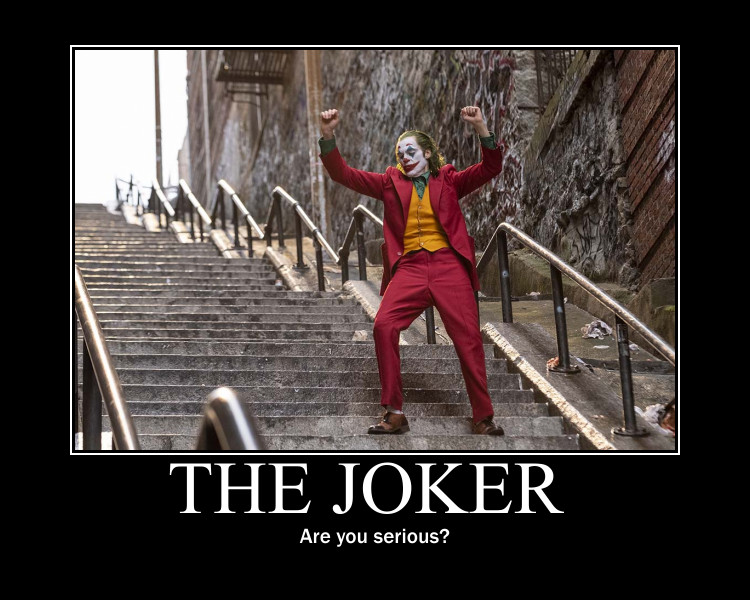 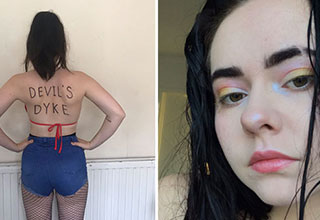