Dan Bilzerian, a billionaire turned playboy has risen to the top of social media in recent years with his posts of his ridiculously awesome life. He's basically the modern day Bruce Wayne meets Hugh Hefner. 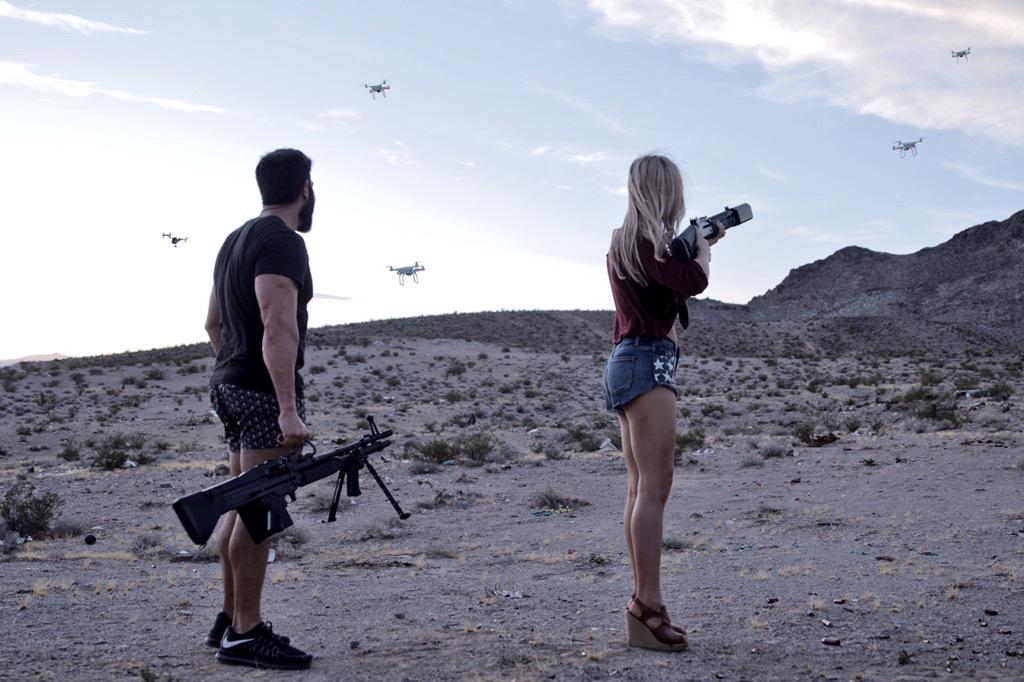 From flying all over the world, to blowing up drones with guns, and constantly being surrounded by the hottest women you've ever seen, Bilzerian's recent twitter post reminds us all just how lucky that dude is and If I'm being honest... I'm a bit jelly.

Much better than a nightclub pic.twitter.com/Il2dru9u6Z 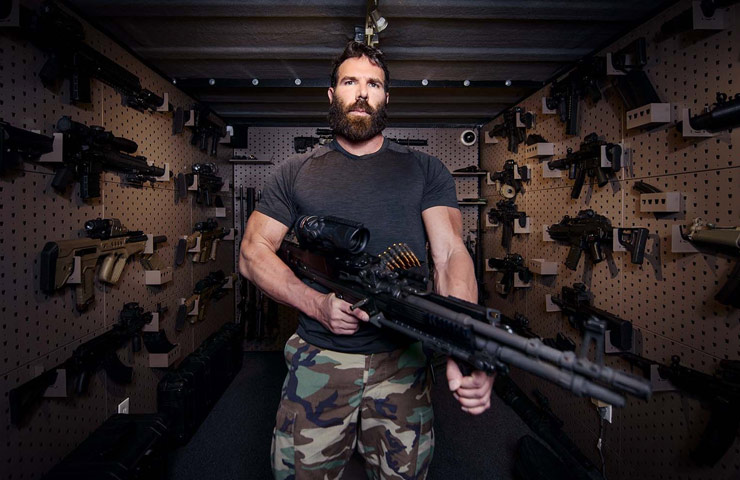 His high intensity and excessive lifestyle doesn't come without a price however.  Bilzerian has had his share of legal troubles both with Law Enforcement and with other civilians. Because of his lavish lifestyle and heavy drug abuse, Bilzerian reportedly suffered two heart attacks before the age of 32. 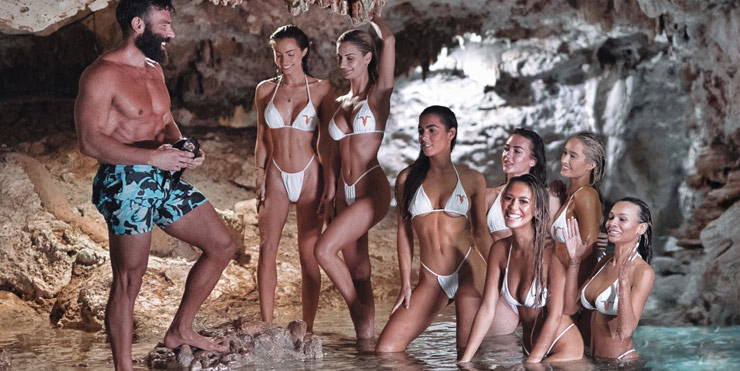 Bilzerian was actually on the scene during the horrific tragedy of the October 2017 Las Vegas Shooting where 48 people died, and over 475 others were injured. An excerpt from the Wikipedia page on Bilzerian states:

On October 1, 2017, Bilzerian was present at the Las Vegas shooting and filmed himself multiple times that evening, posting his videos to Instagram. In the first, he described the shooting and was fleeing to safety; in the second, he stated that "had to go grab a gun. I'm f---ing headed back." In his final two videos, he was heading home, stating "I don't think there's much I can do."

There was media debate over his decisions that night: some praised his bravery for going back, others criticized him for running away and filming. In particular, Medal of Honor recipient Dakota Meyer stated that his actions were "disgusting" and criticized his "so so tough" persona. Later, other videos of him that night appeared. One showed him searching a police car and another showed him running back towards the shooter before asking police for a gun and being refused one. 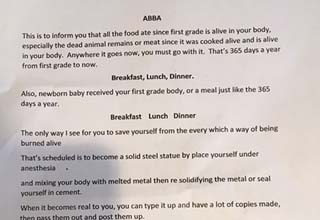