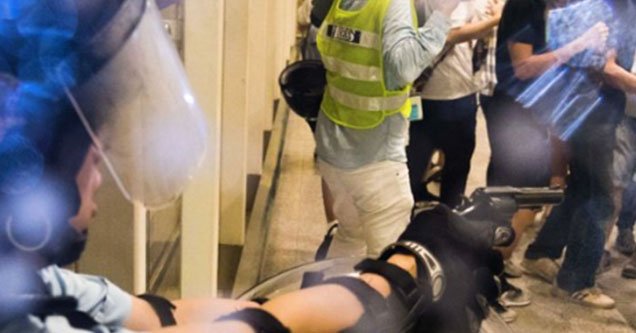 Wall Street Journal reporter Mike Bird tweeted out this crazy footage of the Hong Kong airport occupation. A police officer pulls a gun at protestors after having his baton taken away from him and attacked with it.

Police officer had his baton taken from him and was attacked with it. Drew his pistol and aimed at protesters. Astonished nobody killed here tonight. pic.twitter.com/Wox8yziDnz

If that happened in the US those protesters would be dead.#HongKongAirport 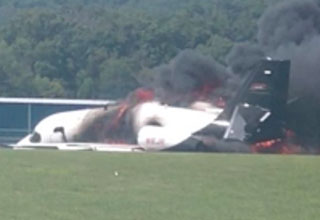 NEXT ARTICLE A Plane Carrying Dale Earnhardt Jr. and Family Crashed and Burned Down in Tennessee Today