Austin has seen three separate package bombings in the month of March. The first occurred on March 2nd when 75-year-old Esperanza Herrera opened a package that was meant for her neighbor, leaving her seriously injured. The following two bombs detonated just two days ago and only hours apart from each other killing both, 39-year-old Anthony House and a 17-year-old high school student, Draylen Mason. 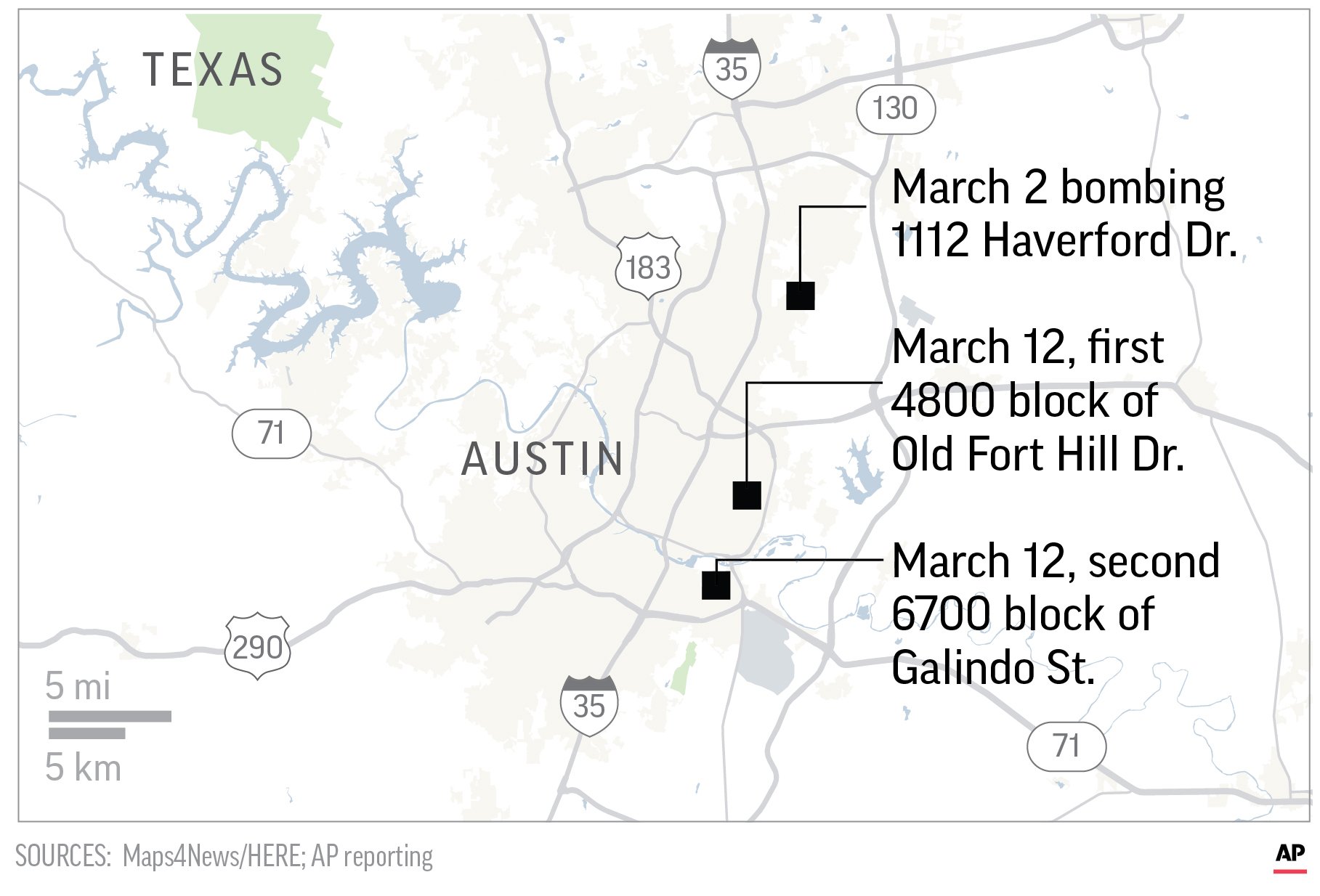 This horrible and confusing story which many people claim isn't getting the attention it deserved, partially due to last weekends SXSW festival, and partially due to the implications of the events, has left people with more questions than answers. CBS News affiliate in Austin has confirmed that the two families of the recent deadly bombings did, in fact, know each other and were both vocal and active members of Austin's Black Activist communities.

Draylen Mason, 17, was killed and his mother wounded when a package bomb was opened Monday in their kitchen. The teen's grandfather is Norman Mason, a prominent dentist in east Austin. He was friends with Freddie Dixon, stepfather of 39-year-old Anthony House, who died in a similar attack in another part of the city on March 2, said Nelson Linder, president of the Austin chapter of the NAACP.

"I don't believe in coincidences," Linder said, explaining that he was concerned by the fact that the families were acquainted. 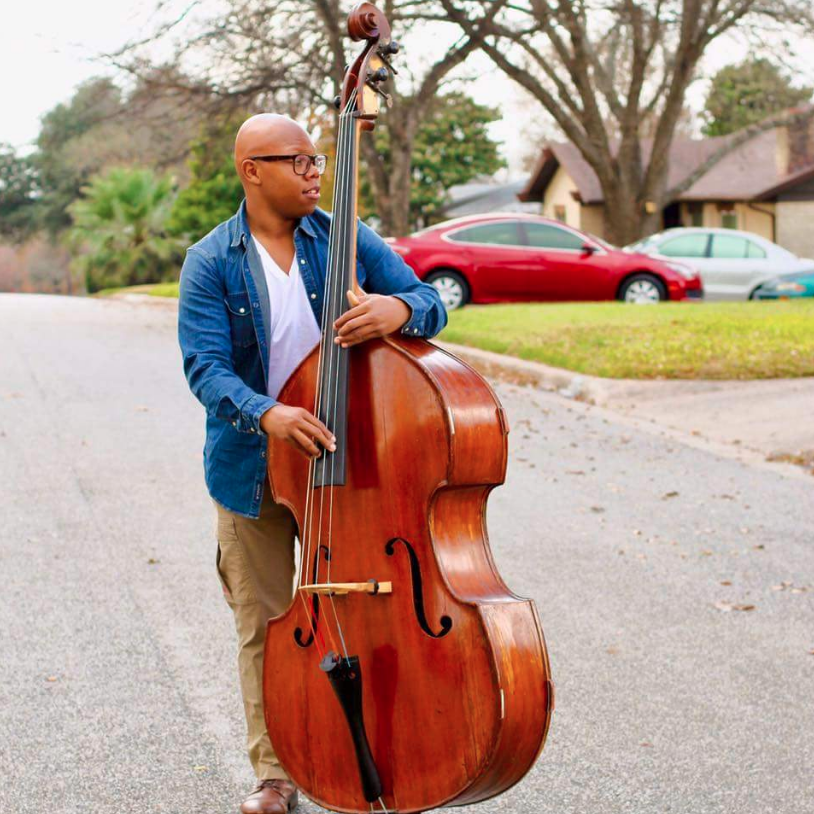 Since the mainstream media doesn't seem to care, I've tracked down information on the first package bomb victim in Austin, Texas.

Editors Note: This is an evolving story and will be updated when new information is available. 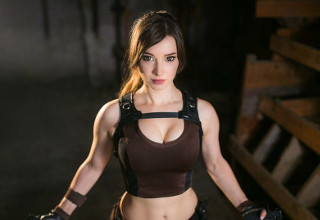