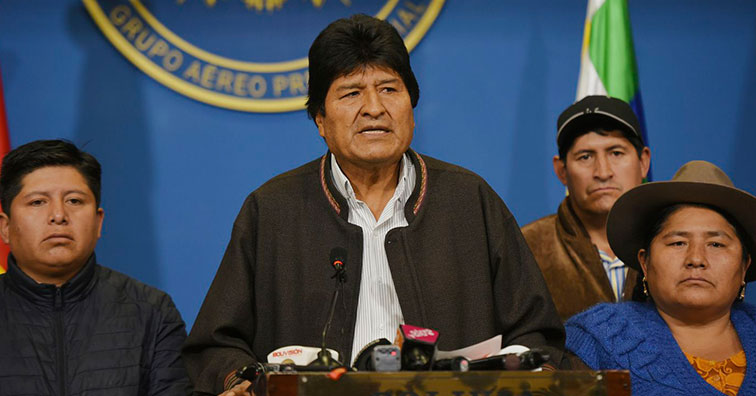 The CIA has long been known for toppling governments around the world. The clandestine organization has a track record of taking down foreign governments and implementing American 'friendly' regimes.

So when the Internet began pointing its finger at the CIA for what is going on in Bolivia, the claims didn't come without a little bit of truth.

Toppled Arbenz in Guatemala in 1954.

Overthrew Goulart in Brazil in 1964.

Has been destabilizing Venezuela since 2002.

And now has come for Evo Morales in #Bolivia too.

But that doesn't mean the CIA is to blame this time around, does it?

The case with Bolivia today isn't a cut and dry situation. The current President, well ex-president since he was forced to step down yesterday, Evo Morales, has served as Bolivia's president since 2006. The socialist leader ran for a fourth term this year, a decision which caused some fears of his growing authoritarian rule, ended in an election embroiled in allegations of fraud and corruption.

Since then the country has had major protests and seen some serious acts of violence. The burning of buildings and civil unrest had finally culminated in the outing of Evo Morales by the Bolivian military in an attempt to quell the violent protests.

But this isn't the whole story, at least not how some people see it. The issue, many people claim isn't being given enough attention were the plans that Morales had for Bolivia's massive reserves of lithium, a resource many speculate will one day be more valuable than oil.

Why was Evo Morales overthrown? He was nationalizing the highly profitable lithium industry and planning to deal directly on the international market rather than exporting the commodity at bargain prices to Western corporations https://t.co/eaBrsre1ff

Now here is where the conspiracies about a CIA lead coup begin to form. People think that Morales was going to take control of the lithium reserves and use Bolivia's natural wealth to negotiate prices on the open market, directly with corporations and countries, instead of just agreeing to the prices set by the international market.

Bolivia has the worlds largest deposits of lithium a key ingredient in “green energy.” Capitalism doesn’t give a fuck about human life. Watch as German companies and US companies battle out to take one of the most beautiful places on earth, and destroy it for profit.

I mean how could it have gone any other way, reallyhttps://t.co/6ZiTWhatjh

Lithium is used in batteries and cellphones and is the main component of electric cars, so to say it vital to the new 'green' economy would be an understatement.

Bolivia's military, with the support of the US, has forced the country's President, Evo Morales, to resign. Now, on live TV, they announced that the President & Vice President of the Election Court have been imprisoned. They were led into the room by masked soldiers. Watch: https://t.co/lK9R9gsUAG 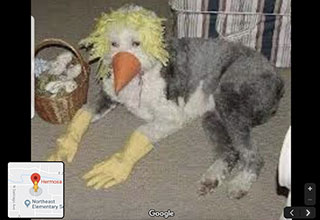