A conservative website is receiving some backlash for selling a Lego-like toy set called "Build the Wall", which features "MAGA" and "Build the wall" on the packaging as well as a stereotype of a "mexican" lego styled figurine.  The package contains small building blocks meant to signify Trump's proposed border wall between the United States and Mexico.

"A mob of 10,000 Central American migrants is marching through Mexico and heading toward El Paso, Texas." "We understand why they want to flee Honduras and live and work in America. After all, we are the greatest nation on earth. In the interest of national security, however, we cannot allow just anyone and everyone to cross our borders. While there are good people attempting to enter our nation, there are also gangs, criminals, and terrorists. Everyone who wants to enter our country must enter legally for the safety of all. The wall must be built. The wall will keep America safe and strong. Only then will we be able to help those in need. We are pleased to announce the launch of a brand new line of toys: MAGA building blocks! This toy makes a great Christmas gift for your kids and grandkids!" 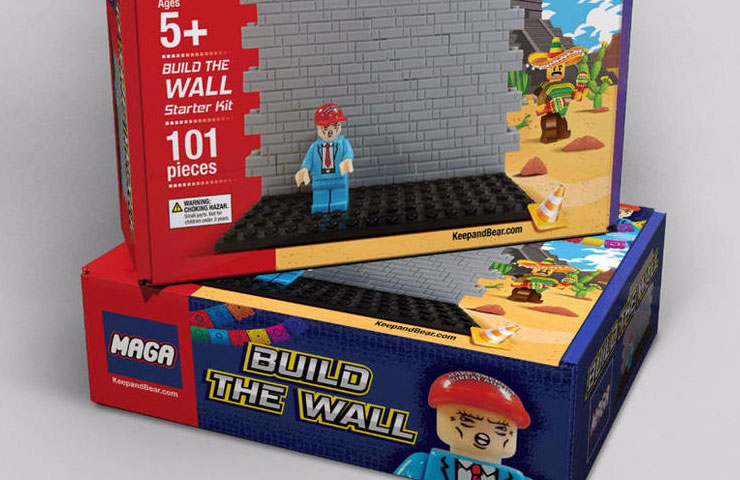 Some people took to twitter to voice their disgust and opposition to the toy, including the chairman of the Democratic Coalition Jon Cooper.

A conservative website that offers up pro-Trump and pro-2nd Amendment merchandise is now taking orders for a “MAGA” building block set that encourages children to “Build the wall.”

What a great way for bigoted parents to raise bigoted kids!! https://t.co/KV0chAlKZU

New #MAGA building blocks (which look a lot like Legos) urge kids to ‘Build the Wall’. And as racist as this is to some--please know there are plenty of parents in America who will see this and buy it for their kid. https://t.co/xwtxXOd4qP 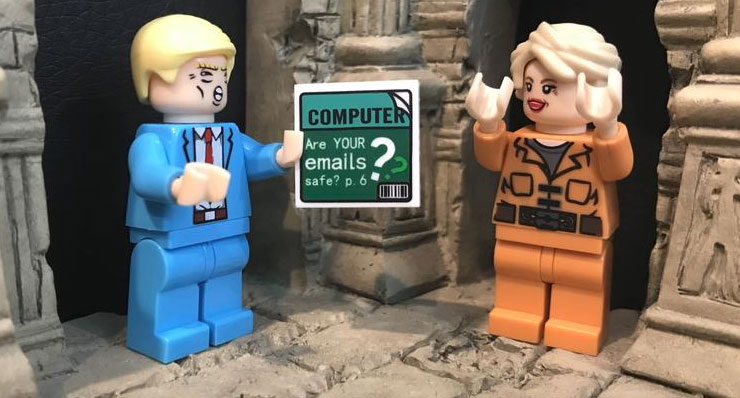 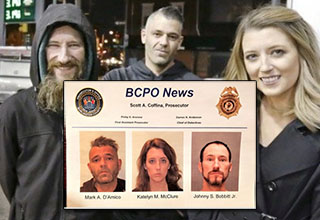