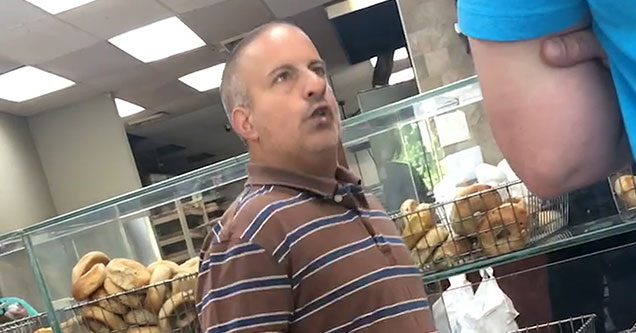 Chris Morgan went viral this summer after a video of him yelling and screaming at women inside of a Bagel Boss in Long Island made the rounds.

Chris 'The Bagel Boss' Morgan did his best to keep his name in the news in the following months by singing celebrity fighting deals, which he later backed out of, and hiring a marketing team to help with his social media goals. 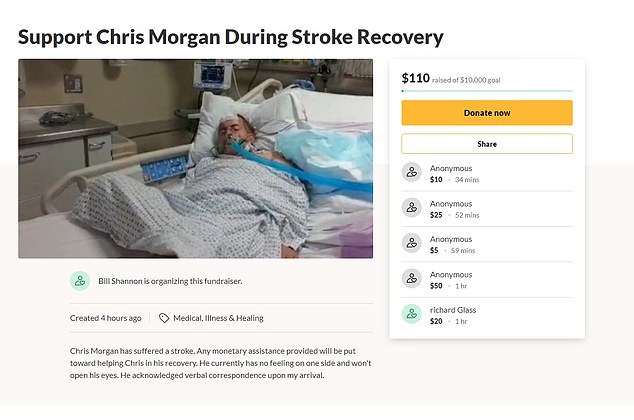 However, yesterday Mr. Morgan was taken to a hospital after suffering an apparent stroke. His manager has said that 'he currently has no feeling on one side and won't open his eyes. He acknowledged verbal correspondence upon my arrival'. A GoFundMe page has been set up to help cover the costs of Bagel Bosse's hospital bills and so far he has raised $255 of his $10,000 goal. 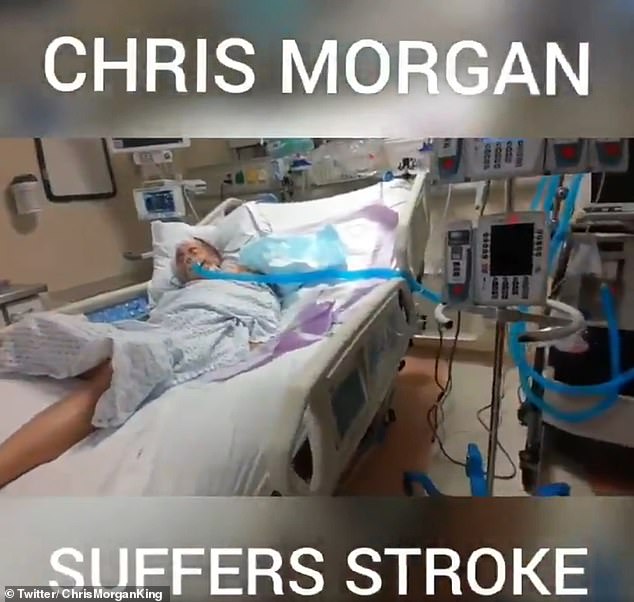 So if you feel like helping the little guy out, even the little change you have to give could help elevate his spirits and put him over the top. In times like these, we all needed to be lifted up by those bigger than us.

gel Boss Guy” has been hospitalized after suffering an apparent stroke. The first sympton? He complained he had a shortness..... this time, of breath.

bagel boss had a stroke.... pic.twitter.com/l4sZMjUxTP

The @ChrisMorganKing could really use our thoughts and prayers right now. Here's to our sweet prince and a speedy recovery. Don't forget to RT pic.twitter.com/sN4xQFXjib 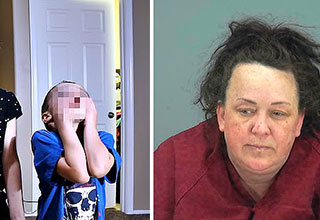