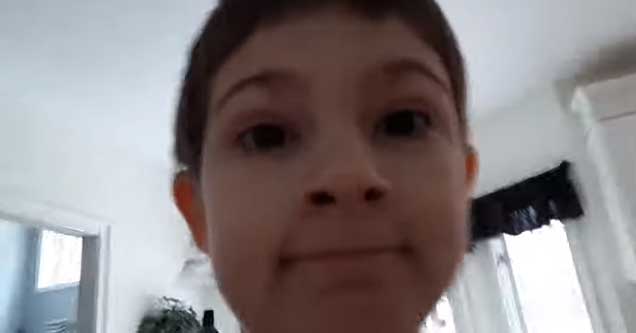 Childhood should be a time for play and learning, but sadly that's not always the case.  While some parents do their best to keep their kids from witnessing stressful situations, others make virtually no attempt to shield their children from adult situations. Sadly, YouTuber Cohen Sobeski is among the latter.

Cohen appears to be somewhere between 9-13 years old, and his YouTube channel is full of videos you'd expect from a kid his age: various gaming and meme videos. What sets it apart is the videos you wouldn't expect to (or hope to) see - multiple arguments between his mom, Marisa, and stepdad, Marc mostly revolving around Marc's infidelities.

This video from January 2019 is gaining steam on Reddit:

A visit to Cohen's YouTube channel reveals several followup videos to that argument:

Although that particular day appears to have ended in Marisa and Cohen leaving with Marisa's mom, it seems she went back, as is evidenced from this video from June:

Clearly, this is an incredibly dysfunctional relationship that Cohen is caught in the middle of. While he appears to play it off, many online commenters have pointed out that it can't be healthy for him. Several people also recommended avenues where he might be able to get some help. 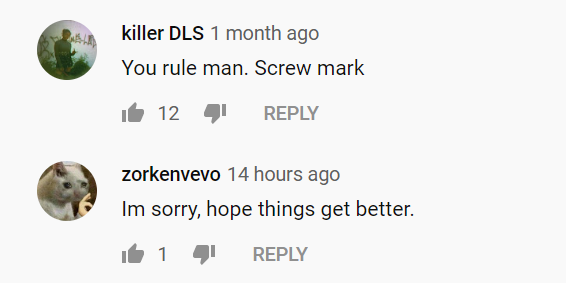 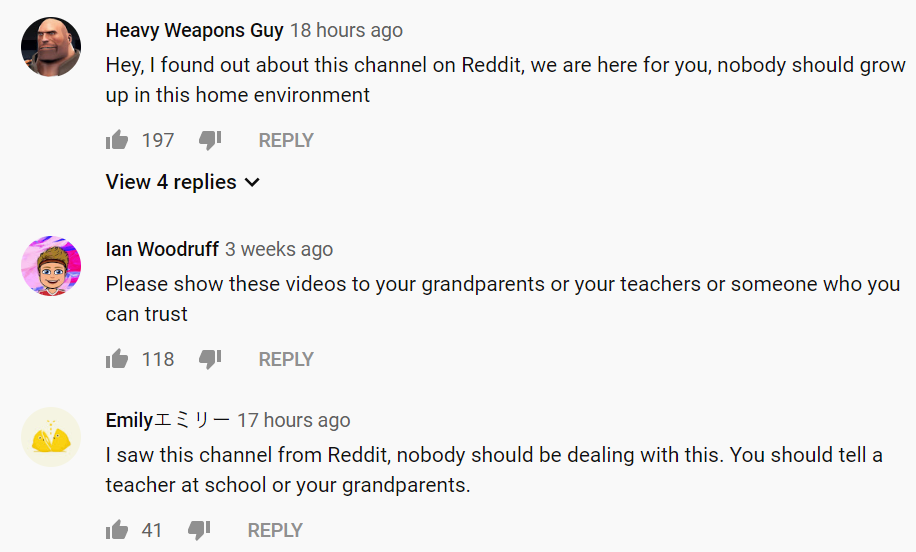 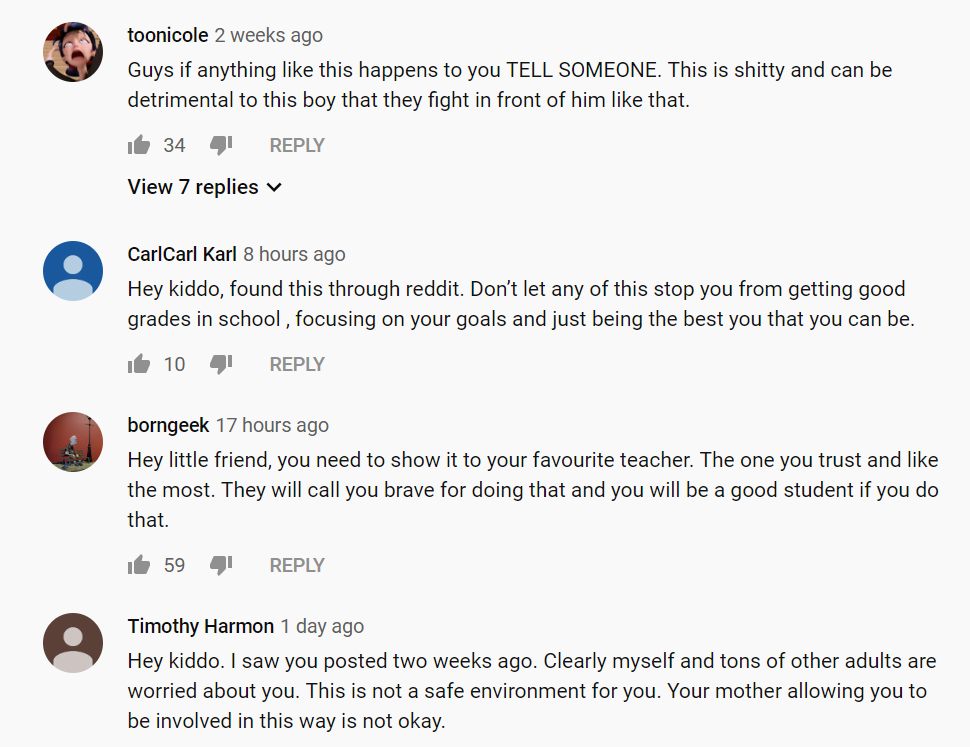 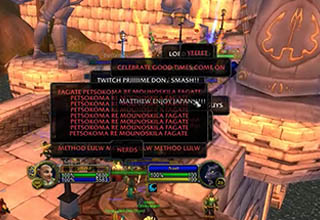