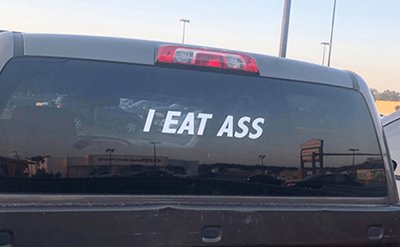 UPDATE: Charges dropped against man arrested for "I Eat Ass" sticker on his truck https://t.co/G6lwnKNMBN Actual sticker seen below pic.twitter.com/9zorLqSvtN

Dillion Web was driving down Highway 90 when a Colombia County Sheriff's Officer spotted his 'I Eat Ass" sticker on the back of his trucks and pulled him over.

The officer asked Web to remove the sticker, claiming it violated the Florida Statute 847.011 obscenity laws, which deals with the possession and distribution of obscene materials and was arrested and booked after his refusal. 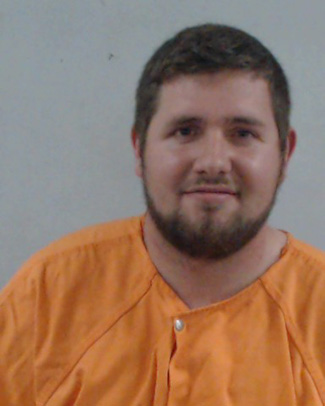 Web is set to appear in court on May 23rd and we have a sneaking suspicion that the charges will be thrown out. This is America, and we have the freedom to eat as much ass as we damn well, please. 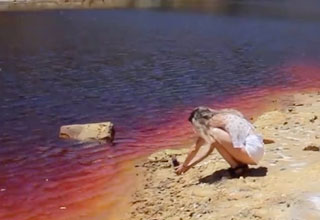