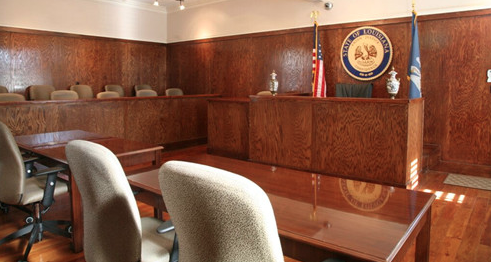 He claims they are knowingly stealing his iconic dance move, 'The Carlton' which is sold under the name 'Fresh' in the Fortnite Store.

The lawsuit states that he is in the process of copyrighting the dance and asks the courts to ban developers from selling and displaying the dance.

Interestingly enough, back in 2012, Alfonso admitted to "stealing" the dance moves from a Bruce Springsteen video starring a then unknown Courtney Cox and some Eddie Murphy stand up.

Other celebrities are suing as well, claiming they want royalties from their moves. Russel Horning AKA "Backpack Kid" and rapper 2 Milly.

After doing some digging though, Backpack kid didn't invent the Floss. Don't believe me, check out the video below from 2012.

If you were the judge who would you side with? 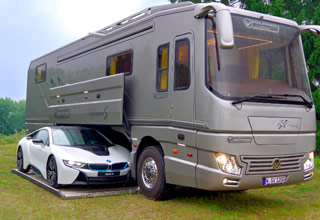 NEXT ARTICLE This 1.7 Million Dollar RV is The Stuff of Dreams