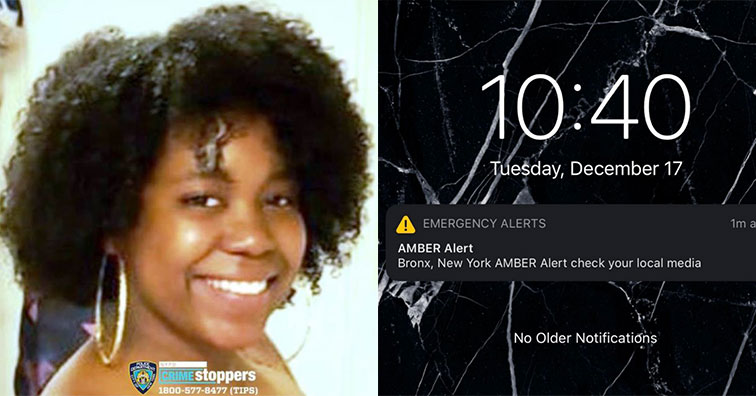 Last night a teen was 'kidnapped' while walking down the street with her mother in the Bronx at around 11:30 pm and this afternoon the same 16-year-old who has been identified as, Karol Sanchez, turned herself over to police in the same location she had been taken.

Many in the New York metro area woke up this morning to an Amber Alert of her kidnapping and just hours ago police reported that she had been found safe and well.

Here is video footage of the believed 'kidnapping'.

ALERT: NYPD looking for 16-year-old who was kidnapped Monday night while walking with her mother in the Bronx

And here is video footage her being reunited with her family.

BREAKING— re. #AmberAlert for #KarolSanchez.. she’s safe. The 16 year old walked up to police at the same location she was snatched from last night. More tonight on @ChasingNews @My9NJ @fox5ny pic.twitter.com/iEiMBrA63A

But according to NY Daily News, this is only half of the story. Karol Sanchez the 16-year-old teen allegedly staged the kidnapping in order to get away from her overbearing mother, who was planning on moving her family to Honduras and in doing so has made herself a household name, etched into hoax anthologies right next to Jussie Smollett. 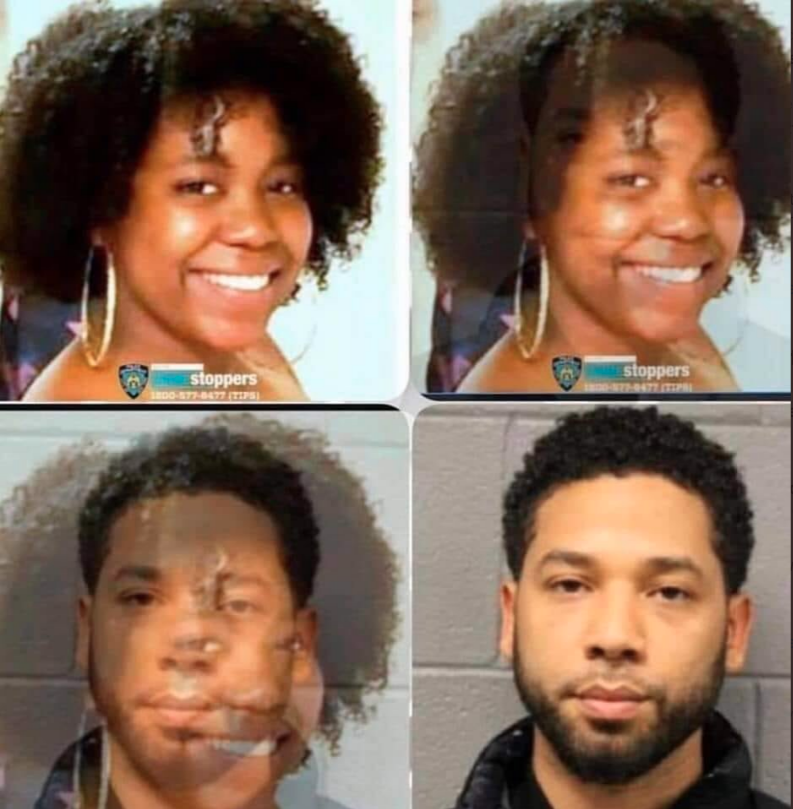 It is unclear at the moment if she or the four men (her friends) who kidnapped her will be charged. Both she and her family denied commenting on the story, though a source close with the NYPD said the event was without a doubt 'staged'.

I’m telling my kids that this was Jussie Smollett pic.twitter.com/nVPHaKueg0

PLEASE HELP IN LOCATING MY COUSIN KAROL SANCHEZ, SHE WAS LAST SEEN ON EAGLE AVENUE BRONX NY AT 11:20 PM MONDAY NIGHT WITH HER MOTHER WHKM SHE WAS KIDNAPPED FROM, IF YOU HAVE ANY INFORMATION PLEASE CALL NY STATE AMBER AT 866-697-2623 pic.twitter.com/H5lnCozBkS 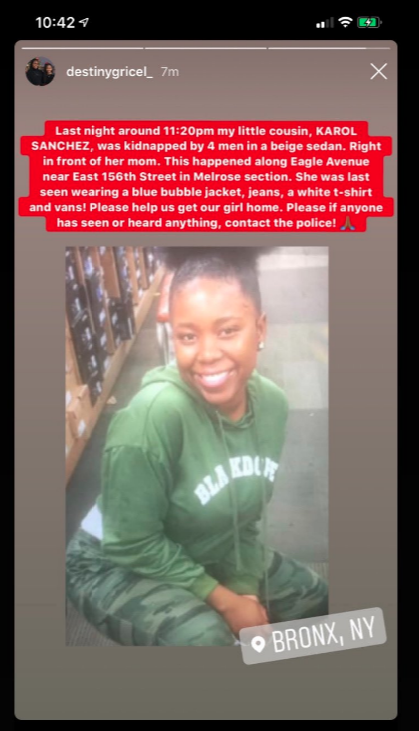 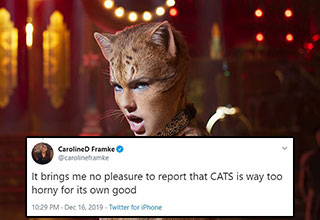