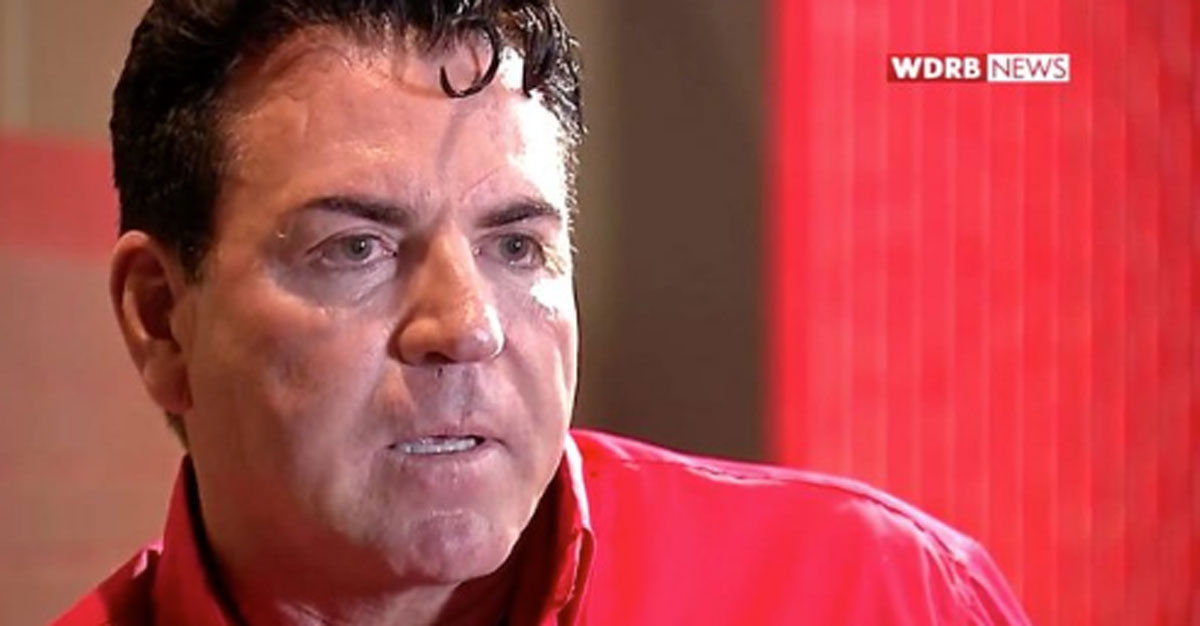 In one of the weirdest interview bits ever recorded, the ex-CEO for Papa Johns, John Schnatter, wants everyone to know that he's had 40 pizzas in the past 30 days and that "the day of reckoning will come."

The entirety of Twitter is now roasting Papa John and it's the best thing ever. I mean, just look at the man, he looks like a meatball that has been sitting out in the sun for hours. Papa is suffering from the meat sweats real bad.

My favourite part of this interview (and there’s much to love) is that Papa John thinks a lack of pizza experience is a criminal offence. https://t.co/UmhH8PyXgX

I’m gonna tell my kids this is Papa John. pic.twitter.com/RHyVADEYW5

Judging by that Papa John's interview, I think that he might actually be using that garlic sauce as conditioner

My advice Papa John aka Schnatter , next time you want to tell your side of the story in a exclusive interview, don't drink a bottle of cheap scotch while snorting 3 lines of coke.

Dude looks like a hooker in church while he sweats garlic sauce from his pours. pic.twitter.com/civQoDC6do

Papa John's bizarre interview becomes even more chilling if you set it to The Joker's theme from The Dark Knight. pic.twitter.com/zhGpAwxbXw

Not to be lost in the wake of the Papa John interview: he is wearing a shirt that says Jeff Baseball pic.twitter.com/S0FX1yT94X

ESPN presents: 40 for 30: The Longshot Comeback of Papa John.

What if I told you a disgraced pizza magnate, who once made a pizza so awful the homeless would turn it down, ate so much of his own product that he would sweat to death during a TV interview.

I’ve watched that Papa John interview clip 400 times and I am convinced he is literally transforming into a pizza. His skin is greasy as shit.

papa john did this interview immediately after crawling out of a deep fryer. https://t.co/fvxv5j4cuj

Makeup artist: "Mr. John, I think you have enough vaseline on your face for this interview."

Papa John: "I'LL TELL YOU WHEN I'VE HAD ENOUGH" pic.twitter.com/OE445wLwZ9

I want Adam Mckay to make a movie about Papa John and I want that interview clip to be the final scene.

Cast Ray Liotta and get him that Oscar nomination he deserved for Goodfellas.

So it goes The Shining, Doctor Sleep and then Papa John Interview right? Can’t wait. 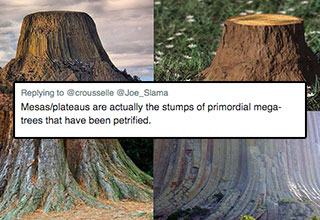