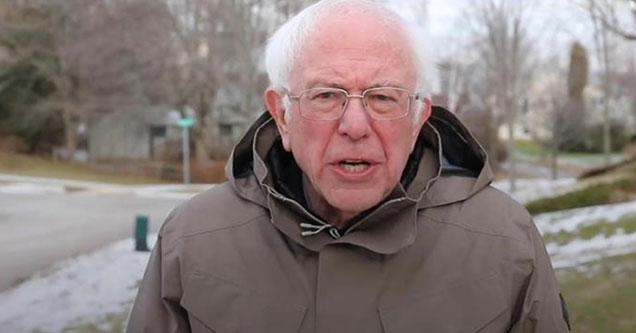 Senator Bernie Sanders dropped out of the Presidential election today, Wednesday April 8th, leaving none in Joe Biden's path to nomination. The news was released by Sanders first to his staff and then to his supporters.

Sanders said the decision to end his campaign was not an easy decision and said this about making the decision.

"Over the past few weeks Jane and I, in consultation with top staff, and many of our prominent supporters, have made an honest assessment of the prospects for victory. If I believed we had a feasible path to the nomination, I would certainly continue the campaign. But it's just not there."

Today I am suspending my campaign. But while the campaign ends, the struggle for justice continues on. https://t.co/MYc7kt2b16

Let us go forward together. The struggle continues.

Sanders goes on to say he could, "not in good conscious" continue forward with a campaign that does not have a path to victory. A maybe not so slight jab at Elizabeth Warren, who stayed in the race just long enough to earn crucial votes that would have otherwise gone to Sanders.

So, Trump versus Biden it is. Let the games begin. For for those who say I never give you anything, here are some sour Tweets from Sanders supporters.

Wow. I’m heartbroken about Bernie. In all this darkness, he made me believe that people, together, could be the light. He continues to be an inspiration. And he’ll never stop fighting for us.
Thank you, Bernie. For me, you’re right up there w Mr. Rogers.♥️

To @JoeBiden and his campaign, staff, and supporters.

Votes are EARNED.
They are won and wooed.

By stepping down in early April, which rarely happens, @BernieSanders has given you the gift of time to try to earn these votes.

Be substantive. Platitudes don't matter to us.

.@BernieSanders, You’ve forever changed the party & made us reflect upon all the ways we need to do more & be better. Your efforts will be reflected in every advocate and activist for generations to come and will inspire policy that will make the world a better place. Thank you.

Feel sorry for Bernie Sanders. Was hoping that something would happen to show Americans why they need universal healthcare, unfortunate that nothing came up.

Thank you Bernie - for doing your best to fight for all of us, from the beginning, for your entire life.

Thank you for fighting hard, lonely fights in true devotion to a people’s movement in the United States.

Thank you for your leadership, mentorship, and example. We love you. https://t.co/CqErUDlsvX pic.twitter.com/33x7hm5ErH

Thank you @BernieSanders, for fighting so relentlessly for America’s working families during this campaign. Your fight for progressive ideas moved the conversation and charted a path for candidates and activists that will change the course of our country and party. 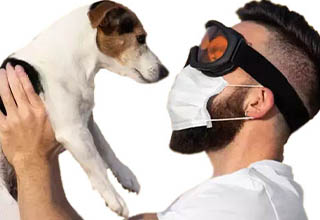 NEXT ARTICLE Pets Can Catch Coronavirus From Humans