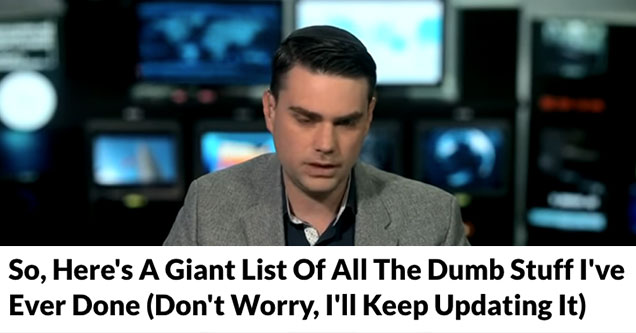 Okay, this is epic! Ben Shapiro is having a very bad, not so good week. In an interview released today, Ben Shapiro gets into it with conservative BBC reporter and editor of the conservative magazine, The Spectator, Andrew Niel. at one point in the interview, Ben urges Niel to admit is "left-leaning ideologies' and accused him of "not know who he is", before he cuts the interview short.

Here is a clip when things took a turn for the worse.

Ben Shapiro storming off in a huff after being humiliated in an interview by Andrew Neil. You’re not on Fox News now.

The full interview is well worth a watch pic.twitter.com/M78kxigxou

Before the interview aired, Ben made sure to get out in front of it by tweeting this, hoping it would ward off some of the criticism he knew he'd get.

Just pre-taped an interview with BBC’s @afneil. As I’m not familiar with him or his work, I misinterpreted his antagonism as political Leftism (he termed the pro-life position in America “barbaric”) – and that was apparently inaccurate. For that, I apologize.

And if you check out the full interview below, you'll hear Andrew Niel say, "thanks for showing us American discourse isn't filled with anger" a nod to the book Ben was there promoting, as Ben angrily ends the interview.

Sorry Ben, but facts don't care about your feelings!

And here is Ben trying to play it cool!

.@afneil DESTROYS Ben Shapiro! So that's what that feels like ;)
Broke my own rule, and wasn't properly prepared. I've addressed every single issue he raised before; see below. Still, it's Neil 1, Shapiro 0. https://t.co/UAtAUtIWtO

Okay, THIS is Epic!

Ben Shapiro “destroys” dumb college kids in debates, but walks off the set when challenged by an actual adult. What a douche bag. pic.twitter.com/vl2hneWjJ2 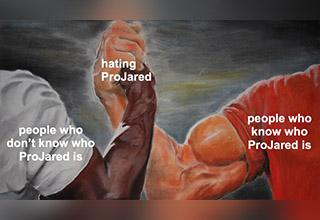