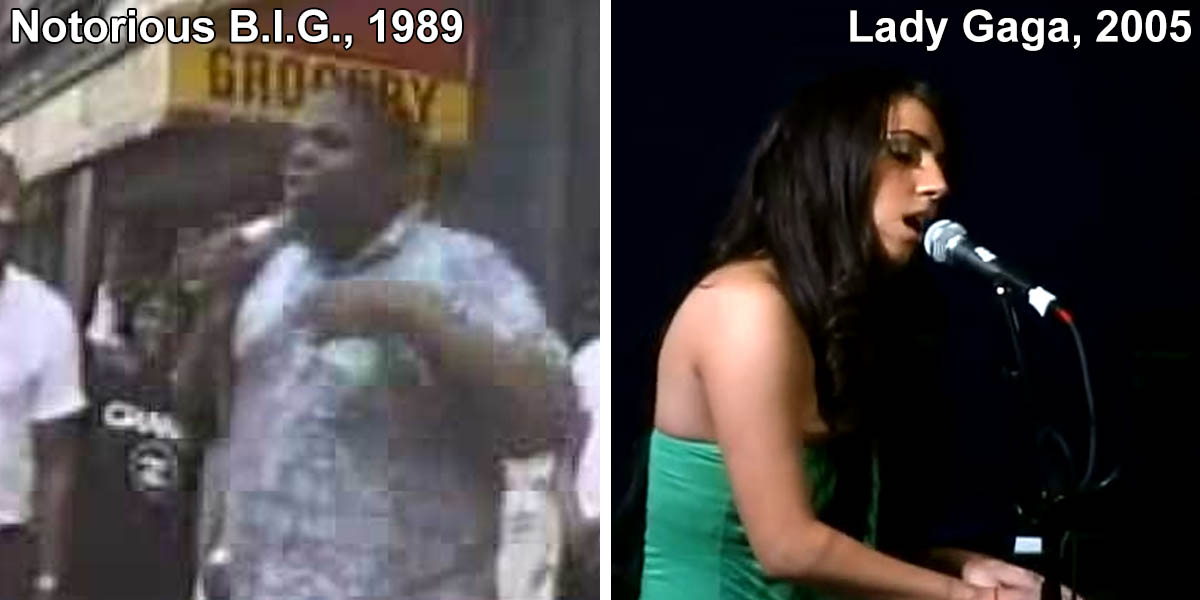 Since we've all got some time on our hands, why not go down the rabbit hole and enjoy concerts by some of the biggest names in music from before they were famous.

1. Tool playing at a small bar in Philadelphia around 1992

3. Post Malone's music video for a high school project, circa 2012

5. Greenday playing at their high school (Pinole Valley High) in 1990 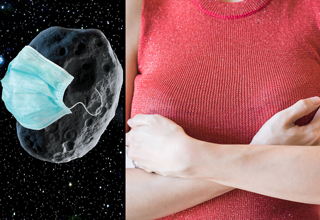 NEXT ARTICLE Everyone Says This Asteroid Looks like a Mask, But We All Know What It Really Looks Like