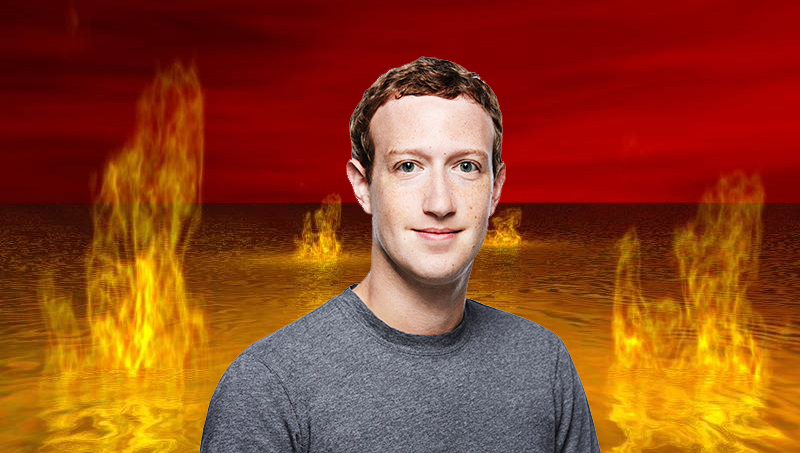 If anyone knows how strict Facebook policy is getting, it's eBaum's World. We're always getting into trouble about "inappropriate content," or Pepper Peanut will yell at me about how I can't "request contact information regarding users' daughters" and that kind of thing. So here's a frustrating list of shit you can't do on Facebook.

Seems like a no-brainer, but even if you're the parent of the child posting a cute bath time snapshot, that image will be flagged and removed and the user will possibly be banned.

Most, but not all, female nipples are banned 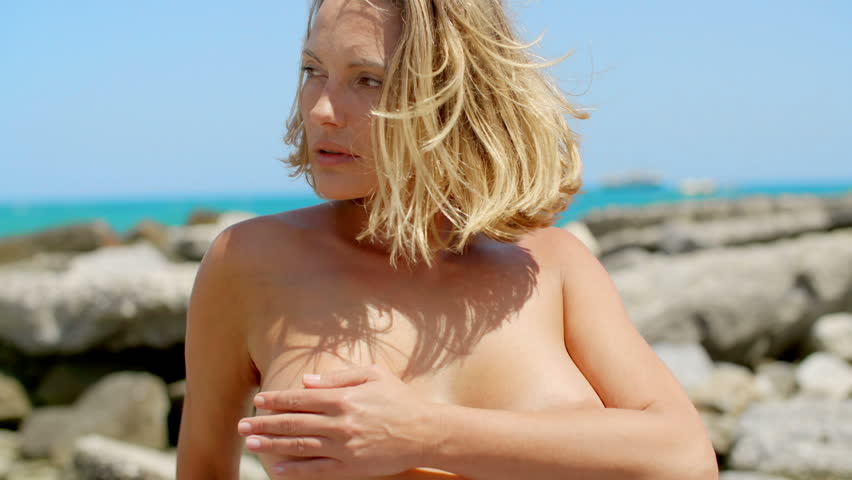 Claiming a victim is lying 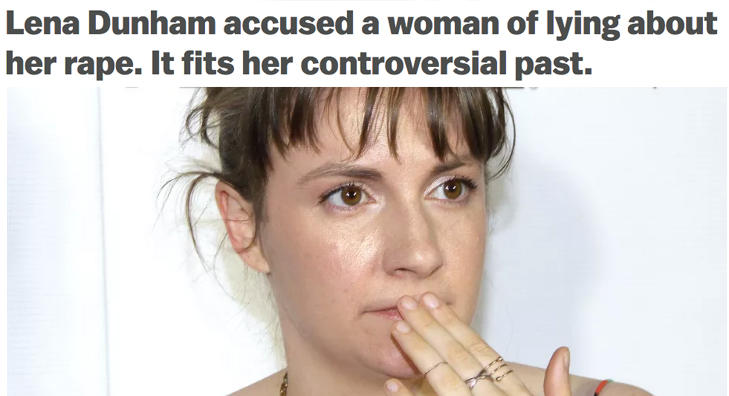 Facebook will remove any speech pertaining to accusations against a suspected victim of a tragedy lying about their situation. For instance, if you post something like, "Sandy Hook isn't real and the victims are being paid to lie about it," then that's considered a form of harassment. I don't know if saying, "Noah's flood never happened," is similarly judged. 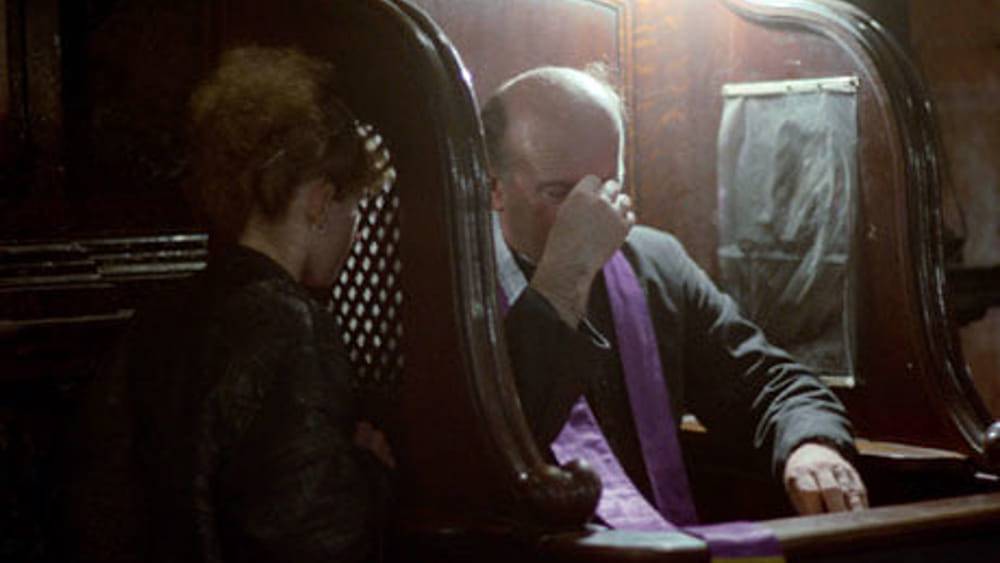 This is kind of in your favor, though. Save it for your priest.

Seeking to buy or sell drugs, including marijuana

My Facebook Group Dope Deals and Other Drug Sales was tragically deleted. The site does, however, want to know if you use drugs, so that they can offer you relevant advertising, such as ads for Taco Bell.

The company advises not to post content that depicts real people and "mocks their implied or actual serious physical injuries, disease, or disability, non- consensual sexual touching, or premature death." They deleted my post where I thought it was hilarious that Paula Dean got diabetes.

No nude butts, unless...

According to its guidelines "visible anus and/or fully nude close-ups of buttocks" aren't allowed on the platform "unless photoshopped on a public figure." So no buttholes unless you put the butthole on Sean Hannity's mouth.

Calls for violence due to the outcome of election 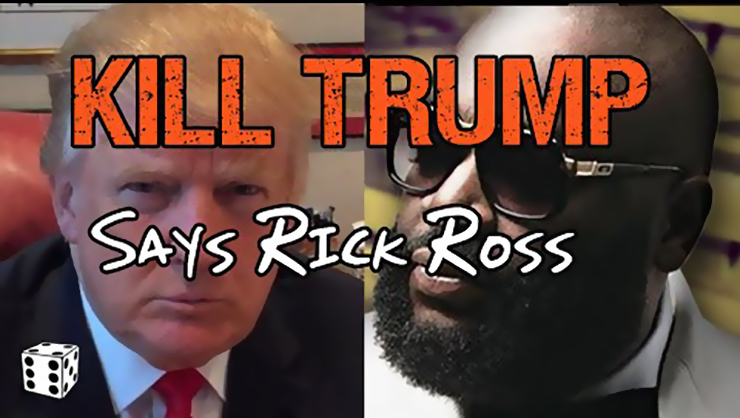 This is a very specific rule, but there was an uptick on posts regarding assassinations after every Presidential election. I was banned for proclamations of aggression toward Bono. ¯\_(ツ)_/¯ 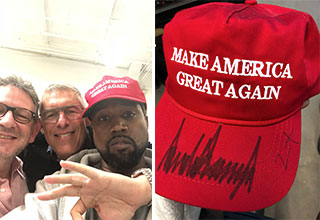