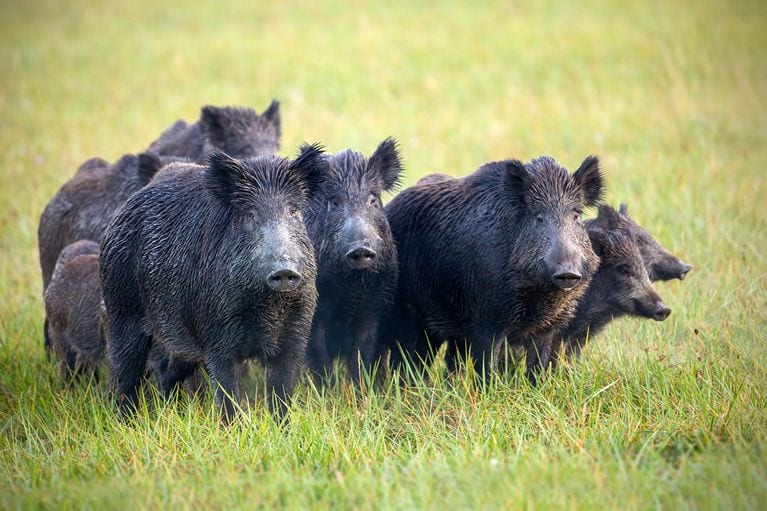 Remember those 30 - 50 feral hogs from that viral tweet a few months ago? Well, they're back baby, and this time they've discovered and destroyed a hidden treasure trove of cocaine in the woods.

Okay, it wasn't actually the same hogs, but according to Newsweek a group of wild boars found a $22,000 stash of cocaine hidden in an Italian forest by a gang of suspected drug dealers and destroyed the packages.

Police found out about the hogs after placing a wiretap on members of the gang. While listening to the tap, the police overheard a gang member complaining about the situation, The Local reported.

Twitter is having a field day with it. Here are the funniest memes and tweets:

Great now they're able to attack kids within 1-3 minutes.

It’s the coke that makes them impervious to ar-15 fire.

Are you telling me there's cocaine-laced bacon in the forest

They started out as domestic hogs. Sad.

It's right before. They do the coke, then straight for that guys yard. 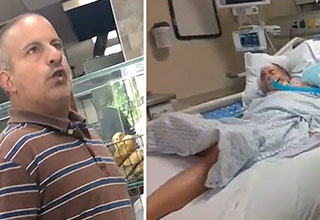 NEXT ARTICLE Chris Morgan, The "Bagel Boss" Has Suffered A Stroke