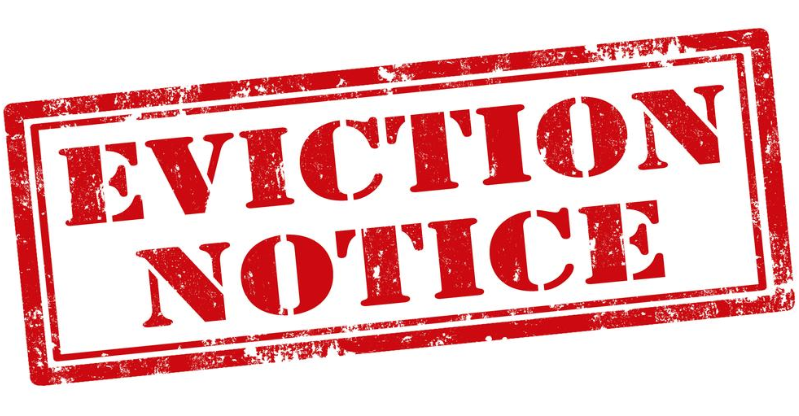 Betty Heath was one of the residents who was going to get kicked to the curb and she was not happy about it. 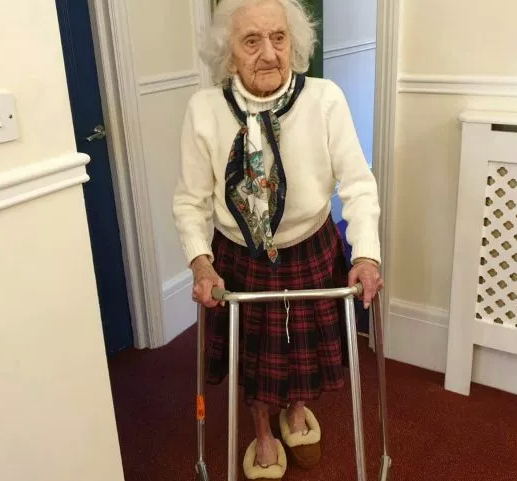 Families of residents were given just a few hours to pack up everything and find alternative living arrangements after they were warned the home might be closing. But still not a reasonable amount of time to move someone aged 102. 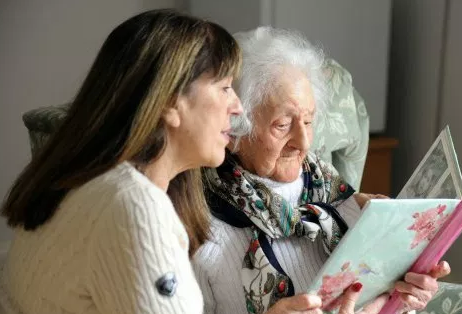 Sandra Jacobs, Betty's daughter, was called up by a social worker last Wednesday and told there might be a problem with the care home. She was told to come and visit the home, based in Aldwick, West Sussex, on Friday.

After arriving and meeting the families of other residents, people were told that the residence could be closing sometime soon.

However, just hours later she was given the insane news that she should come and pack up her mom's belongings and 'get her out immediately'. 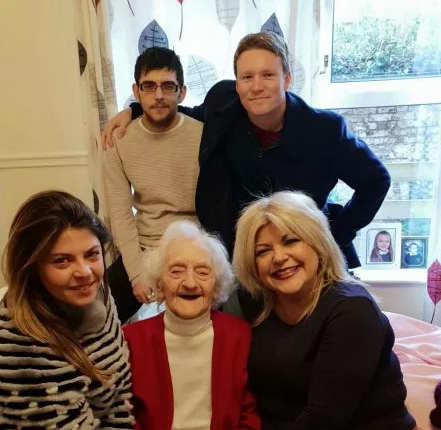 "When we explained to my mum, she was quite distressed and she couldn't understand why she had to leave - she said, 'This is my home, I'm 102.'

‘She was literally out on the street and we had no time to find another suitable home.’ The CQC said that moving the remaining residents from the care home ‘must be done in a planned way and carried out as thoughtfully and sensitively as possible’.

Her family are going to move her into a house she still owns, which is still not perfect as she will now have to contract a nurse to take care of her.

An inspection from April 2017 confirmed the care home required improvement responsiveness, care and safety and that medicines were not always managed and administered safely.

It also failed to report eight people who had died at the care home to the commission, despite being required to do so. Yikes.